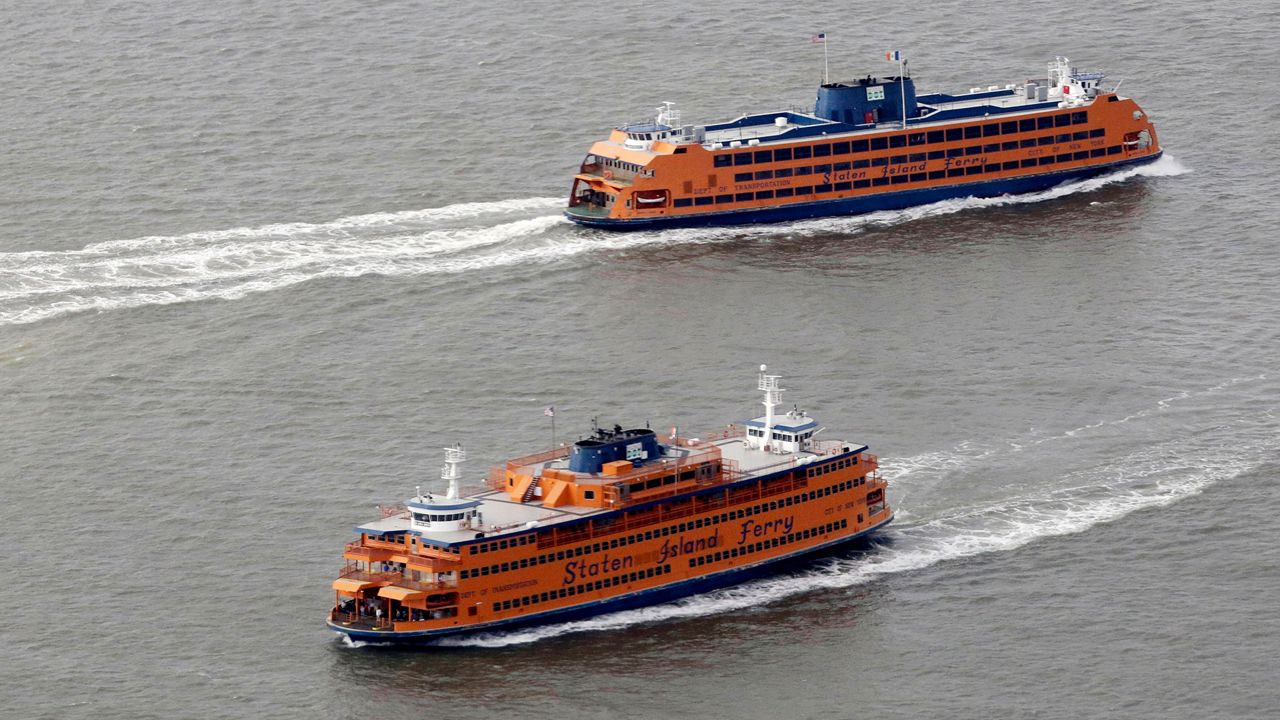 NEW YORK - Calling it a sign that good things are happening in the city, Mayor Bill de Blasio on Thursday announced there will be increased rush hour service on the Staten Island Ferry.

The city reduced ferry service to once an hour back in March when ridership dropped as the pandemic hit.

"The most we saw in a typical rush hour trip was 400 to 500 passengers, but now we actually see ridership starting to go up. We're seeing up to 600 passengers already and think it's going to keep rising, so we need to get ahead of that. And again, this signals something good is happening. We want to be there in time to respond to that good trend and make Staten Islanders have what they need," De Blasio said.

He says 32 million meals have been handed out since the crisis began.

By next week over a million meals will be going out every day through Emergency Food Deliver, and another half million grab-and-go meals will be handed out at schools across the city.

Mayor de Blasio is also urging New Yorkers to stay safe if they are going to gather for religious services in the city.

He made his remarks while addressing Governor Andrew Cuomo's decision to allow religious institutions to hold services again as long as they limit occupancy to 10 or fewer people indoors.

"Overwhelmingly, we're on the same page, so I fully understand why the Governor, seeing the progress that's been made, wanting to give people some relief, is trying to find the appropriate way to open up a little more space in people's lives. But clearly still keeping a whole host of smart restrictions in place, so I can absolutely work with that," De Blasio said.