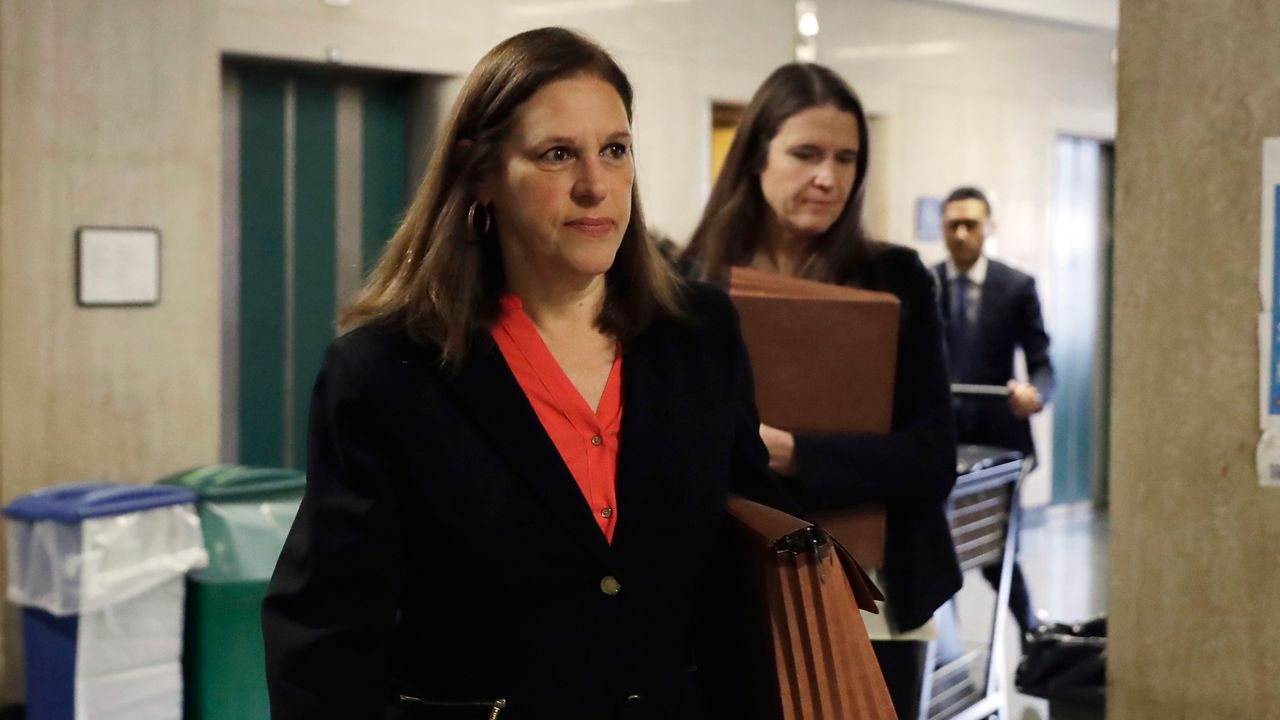 Joan Illuzzi has been a familiar face in Manhattan's New York State Supreme Court for decades.

Except for a brief absence to run for office on Staten Island, she has worked in the Manhattan District Attorney's Office since graduating from law school at St. John's University in 1988.

“I am a lifelong Staten Islander and a career prosecutor,” Illuzzi told NY1.

She's handled cases from Jay-Z’s assault plea in a 1999 stabbing to the dropped sex assault case against Dominique Strauss-Kahn, a French politician and former managing director of the International Monetary Fund.

Illuzzi took a break in 2015 to run for Staten District Attorney. She got the Republican nomination, but lost that November to Democrat Michael McMahon.

She returned to guide maybe her most rewarding prosecution, winning a conviction in a nearly 40-year-old cold case — the kidnapping and murder of 6-year-old Etan Patz, who disappeared in 1979 while walking to his school bus stop in SoHo. After an initial mistrial, a jury found Pedro Hernandez guilty.

“I am so proud of my work and my office’s work in that case.  We brought a case after three decades, no body, no physical evidence,” said Illuzzi.

Defense Attorney Donna Rotunno is no stranger to high profile cases, either.

The Chicago-based lawyer has made a career of representing men accused of sexual misconduct, including members of the Duke Lacrosse team falsely accused of sex assault in 2006. Heading into the Weinstein trial, she had handled about 40 such cases, and only lost once.

The movie producer hired and dumped a number of prominent male defense attorneys before choosing Rotunno, who's been called a “legal Rotweiller.”

In the Weinstein trial, she argued the accusers were not so innocent.

The allegations started mounting nearly two and a half years ago, igniting the #MeToo movement.

Rutonno believes the #MeToo movement has stripped men of the right to due process and women bear some responsibility for their choices.  Eighty women have accused Weinstein of sexual misconduct.  Rutonno says she only focused on the allegations involved in the trial.

“I think you have to look at each individual situation for what it is and evaluate those circumstances,” said Rotunno. “I think the evidence on its own speaks in court.”