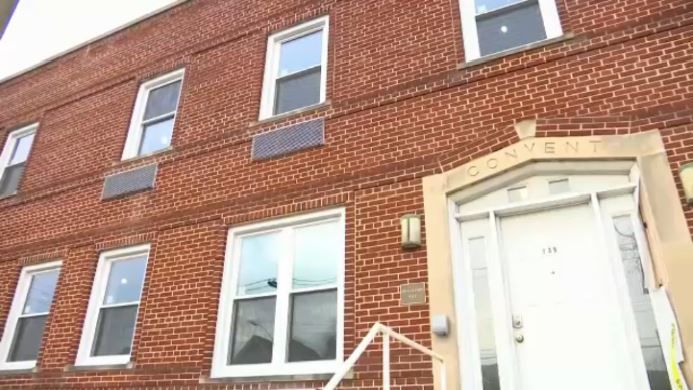 Parents like Lorraine De Santis know the importance of independence for their children who have autism.

Her son, David, now 41 years old, moved into a group home when he was twenty.

Not all families are as lucky.

Once children with autism turn 21, they age out of most of the support services many of their parents have relied on to care for them at home.

That is why Archcare, the health care system for the Archdiocese of New York, is stepping in.

Three years ago, it began a multimillion dollar overhaul of the former convent at St. Teresa of the Infant Jesus Church, to create housing for adults with autism.

The home will have eight apartments, shared space, and an on-site manager.

According to Archcare's President and C-E-O, applications to live in the group home are now being accepted.

Priority will be given to Staten Islanders at least 21 years old who can live independently.

"It is a wonderful opportunity for individuals who have such limited choices" added LaRue.

An opportunity that will give parents peace of mind.

"We know that we have to have a plan in place for our children, especially our children with disabilities and I think this is a beginning" said DeSantis.

Rent will be about a thousand dollars a month. The state Office for People with Developmental Disabilities will provide financial assistance for those needing it.

"We are hoping that this a model that can be replicated elsewhere in the Archdiocese" says LaRue.

Tenants are expected to move in at the end of this summer. For many, the first time they will live away from home.