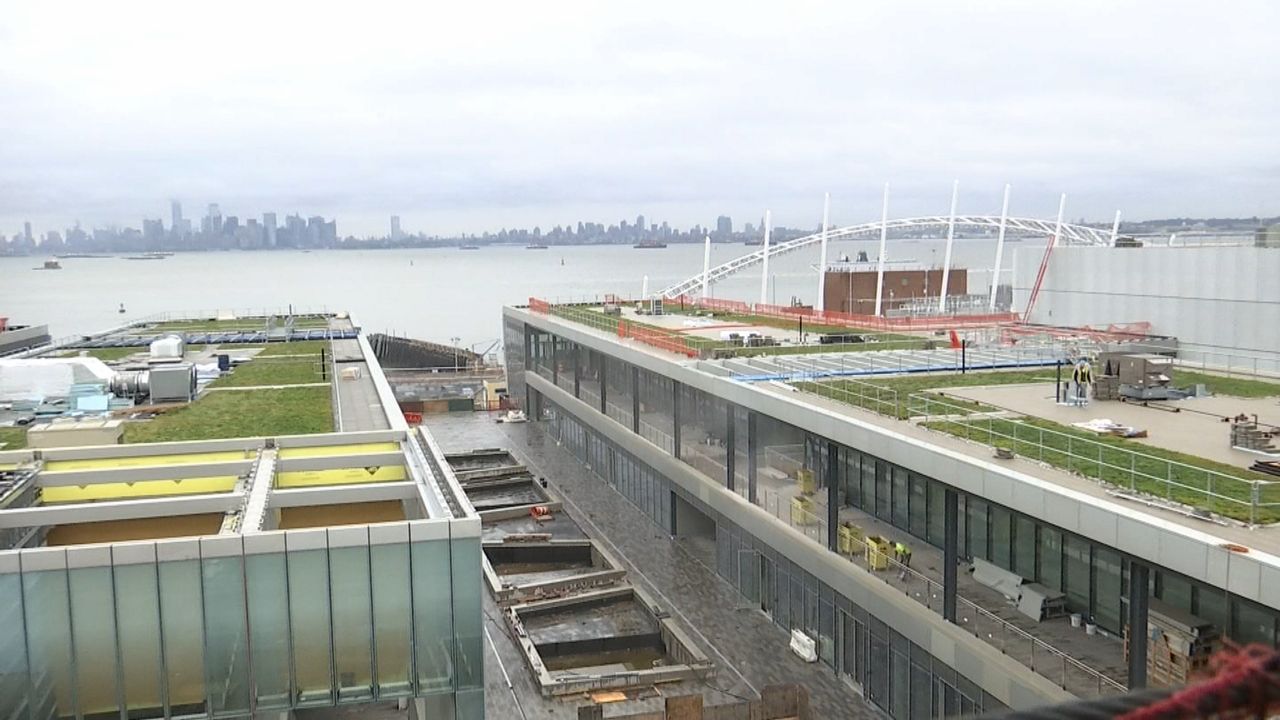 Despite Delays, Developer Says Outlets Will Be Worth the Wait

As he points to all of the progress at the site of the Empire Outlets, Joe Ferrara says he is sick of talking about delays.

But the project, set to become the city's first outlet center, has been delayed four times since it was announced back in 2012.

That includes a recent change from a planned opening on Black Friday of this year to April of next year.

"We get one shot to get it right," Ferrara said. "We want our consumer to be wowed."

The project took a year to win city approvals then Hurricane Sandy forced a reworking to make it safe from future storms.

Construction began in 2015 and since then, a series of delays kept pushing back the planned opening.

But now, Ferrara says a mixture of dining and clothing retailers have signed leasing agreements for about 75 percent of the site.

He expects it will be fully leased by the spring opening.

Work building out stores including Nordstrom Rack, H&M, and the Gap has already begun.

He tells NY1, "We have tenants that have completely built out their spaces and now are forced, well not really forced, to wait along with us, because they see the value of the real estate."

It's difficult to talk about the Empire Outlets without mentioning a neighboring project, the New York Wheel, which faces significant financial challenges, causing some to fear it may never be built at all.

"It's a great driver of traffic regardless. But we're outside the footprint of the number three tourist attraction in New York City, the Staten Island ferry. North of 24 million riders per year. Over 70,000 people per day. So my retailers have a built in audience," explained Ferrara.

A 1,300 spot parking garage is near completion, meant to replace commuter lots lost due to the center's construction.

The center won a bid with the city's Economic Development Corporation for hop on, hop off ferry service that will eventually connect the site to Midtown and DUMBO.

That ferry service is still in its planning stages.

And while there's no date for when it could begin, Ferrara says there will be many more unannounced benefits of the outlets and that all of the delays will be worth the wait.