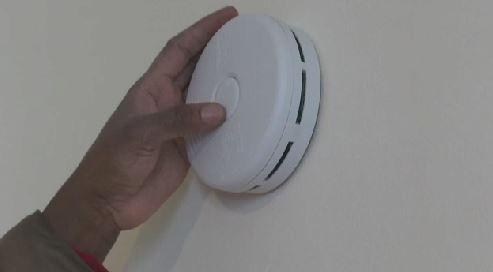 A disaster relief organization gave residents some free fire safety tools in the hopes that they will help keep Staten Islanders safe.

The giveaways were part of the "Get Alarmed NYC Fire Safety Initiative".

The FDNY says that in recent years up to 70% of fire related deaths in New York City have happened in homes without a working smoke alarm.

"A lot of people do not install a smoke alarm because they just don't think it's going to happen to them, but at the American Red Cross, across this country we see 70,000 disaster responses a year — the majority of those are home fires," said Josh Lockwood, the Regional CEO for the American Red Cross of Greater New York.

The Red Cross says the North Shore has the highest number of house fires on Staten Island.