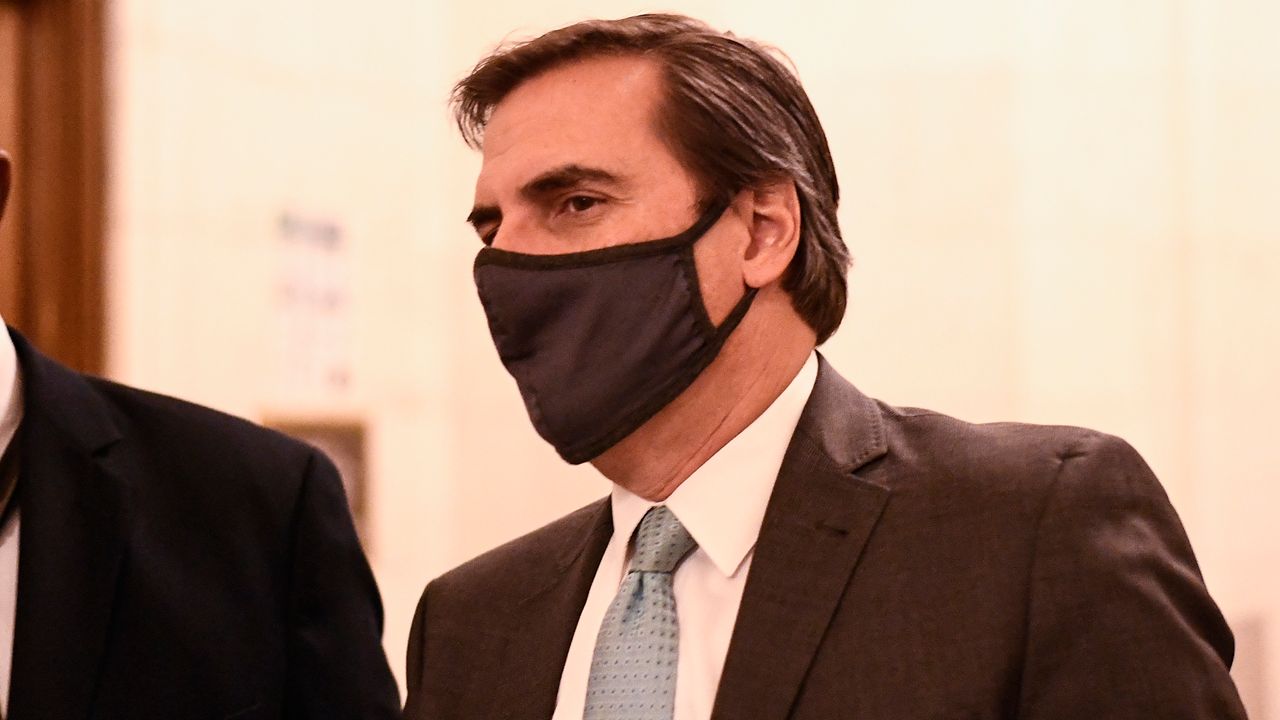 Gov. Kathy Hochul will deliver her first State of the State address on Wednesday from inside the Assembly chamber., but because of the surge in COVID-19 cases, new restrictions are in place for the address, including a much smaller audience.

Wednesday is also the first day of the legislative session. Democrats continue to hold supermajorities in both the state Senate and Assembly, and there's plenty on the to-do list, including the difficult task of deciding on new political district maps.

State Senator Michael Gianaris joined Errol Louis on “Inside City Hall” on Tuesday to talk about all of this and more. His district in Queens includes all or part of Astoria, Long Island City and Woodside.