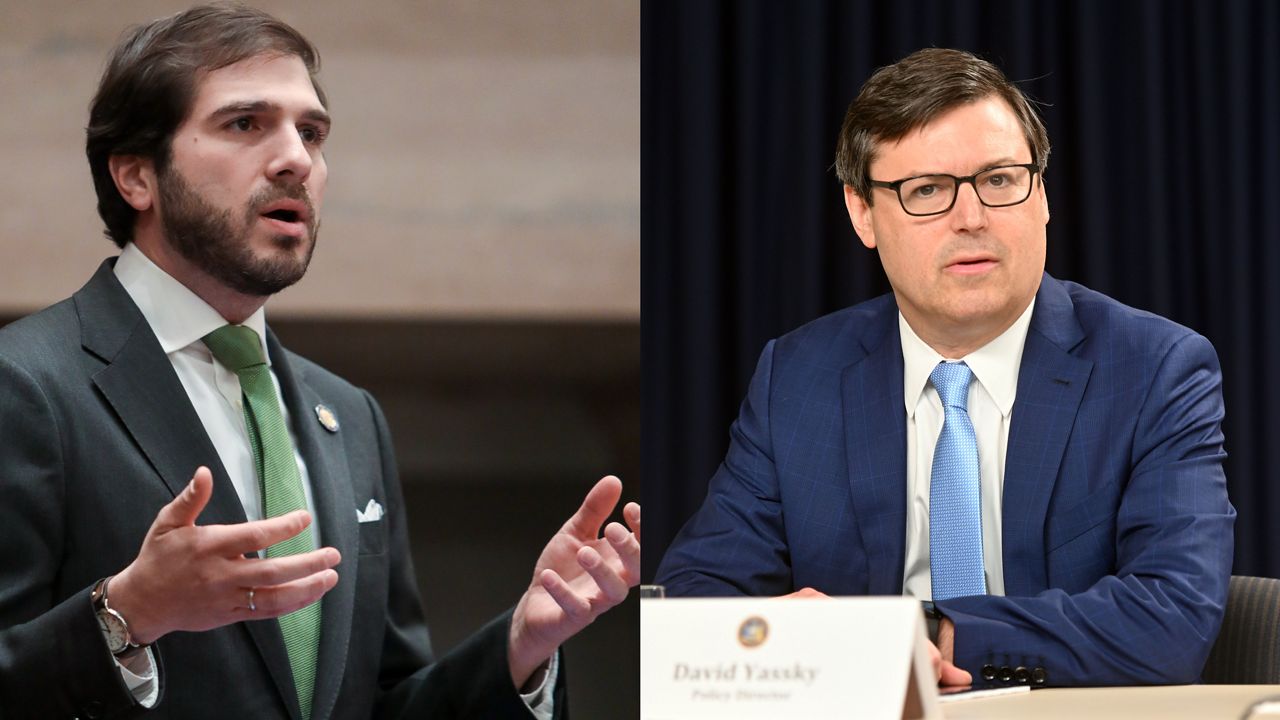 While only a handful of state Senate districts in the August primary actually have competitive races, the landscape was shaken up by redistricting.

Two candidates running in the newly drawn 26th District in western Brooklyn include an incumbent state senator and an ambitious former member of the City Council.

As far as state Sen. Andrew Gounardes is concerned, he is running for re-election. He faces a challenge from David Yassky, a former member of the City Council who served in the Bloomberg and Cuomo administrations.

“Certainly everyone has the right to run for office. And I’m not going to tell anybody they shouldn’t run, but so far in this campaign I really haven’t really heard a good reason articulated why I have not been able to serve my district. Why I wouldn’t be able to serve this newly redrawn district,” Gounardes said. 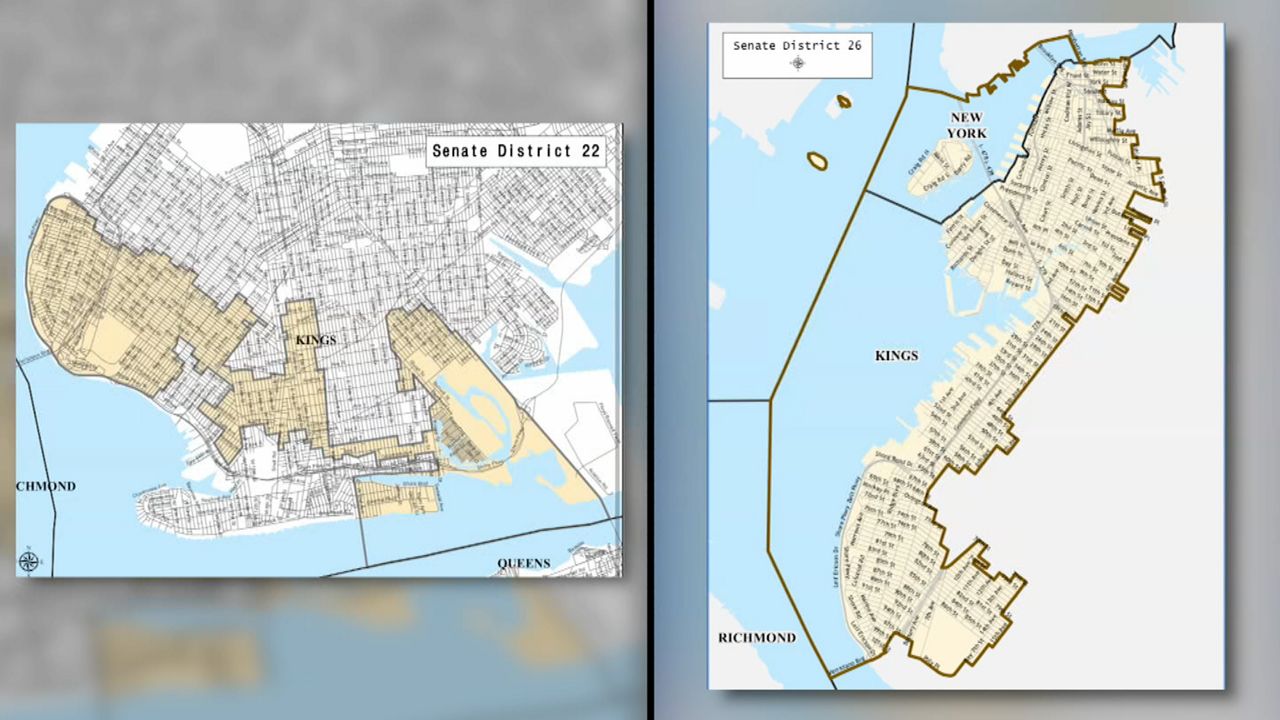 “Well, look, the other candidate is certainly an incumbent in 20% of the district. I represented 30% for longer. And I think I have a much deeper, broader understanding of the neighborhoods of this district than the other candidate does,” Yassky said. “I don’t think that’s really in question.”

Gounardes says his record speaks for itself. He was instrumental in strengthening the state’s sexual harassment laws, and more recently, laws allowing red light cameras to stay on 24 hours a day.

Originally, Yassky filed to run in a differently drawn district that included parts of Staten Island before the maps, drawn by Democrats, were deemed to be a partisan gerrymander by a judge, who threw them out.

“David was running for a different district, and at one point he was thinking about jumping into the District 10 congressional race, you know, he opened up an FEC committee to run for Congress. And I just think he is trying to decide what seat worked best for him,” Gounardes said.

“For voters it’s been terrible. I mean, the state legislature really blew this. By messing up the redistricting and causing two separate primaries in the summer. The amount of voter confusion out there is large,” Yassky said.

Who exactly is going to vote next month is difficult for either candidate to determine. August is often a sleepy month with kids out of school, and some New Yorkers on vacation. Typically, incumbents are favored, but this district, in many respects, is brand new.