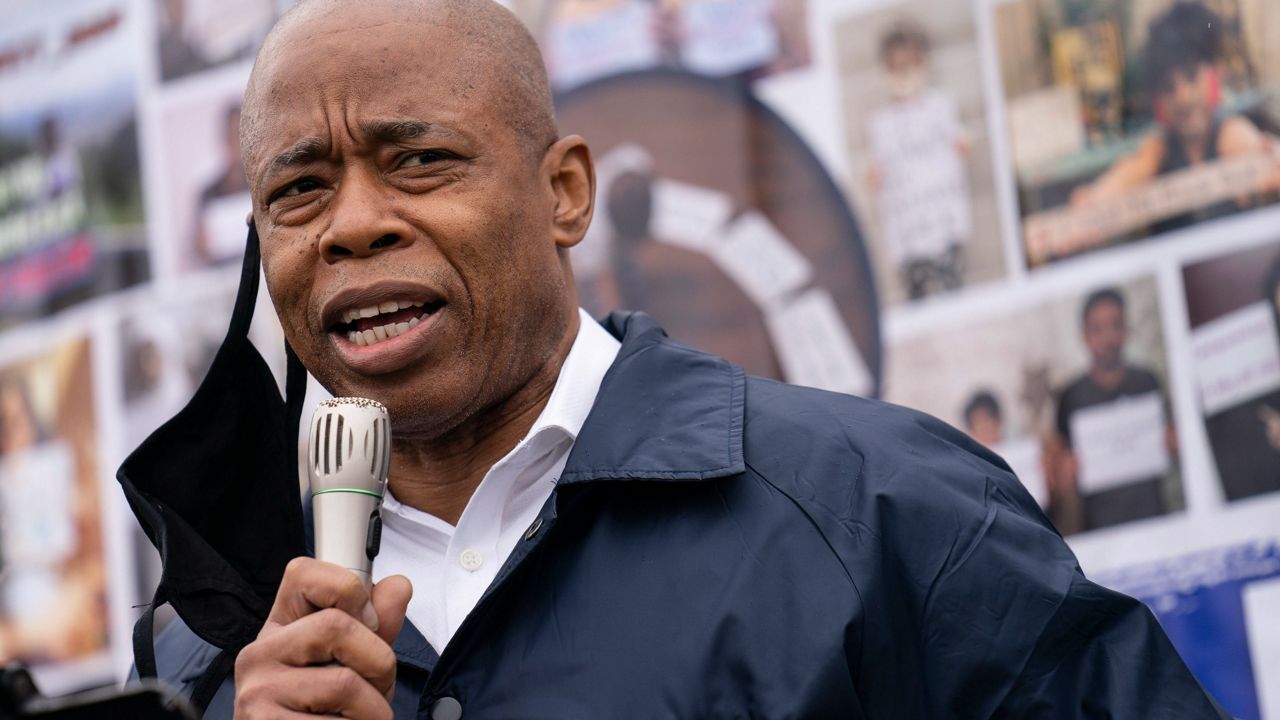 Mayor-elect Eric Adams is thousands of miles away traveling in the Republic of Ghana, but even as he embarks on a trip he says will help him connect to his ancestral roots, Adams is inching closer to finalizing top picks in his administration.

Grillo would bring decades of experience to a position tasked with ensuring the delivery of essential services across city agencies and managing the city's workforce.

Also in the running is Julie Samuels, executive director of TECHNYC, a nonprofit which works to grow the technology sector and attract tech talent to the city. Sources say Samuels could be tapped to serve as Deputy Mayor for Technology.

Ester Fuchs, director of the Urban and Social Policy Program at Columbia University’s School of International and Public Affairs, who served as special advisor to Mayor Bloomberg, said the work to set up a new government goes far beyond naming commissioners and deputy mayors.

"Adams has to deal with the immediate service delivery challenges," Fuchs said. "He's got to set up City Hall in a managerial structure that he's comfortable with, not everybody can report to the mayor."

As he travels the West African nation, aides to Adams said he's hard at work continuing his search for candidates and finalizing top picks.

"You're doing a lot of new hiring at the highest levels of city government. You're looking for the head of EDC and your commissioners," Fuchs said.

Adams left the city Monday night for what he said is a spiritual journey of sorts for an incoming mayor known for daily mediation.

Those who know what it takes to set up the city's massive government structure say the time for a break is now.

"I'm not that worried about this trip," Fuchs said. "To be fair, if this is a spiritual thing for him and it's to strengthen him and gets him ready for round one of what is going to be a very difficult transition I'm all for it, so get your energy."

As mayor, Adams will be in charge of more than 50 city agencies, dozens of offices and hundreds of appointments.

Stephen Scherr, chief financial officer of Goldman Sachs, is being considered for housing and economic development. He already sits on Adams' transition team. Also under consideration is Frank Carone, Adams' personal lawyer and right hand man. He could be tapped as the incoming mayor's chief of staff.

Adams will be in Ghana all week and return on the 8th. It's not yet clear if he will hold any official functions with Ghanaian officials.