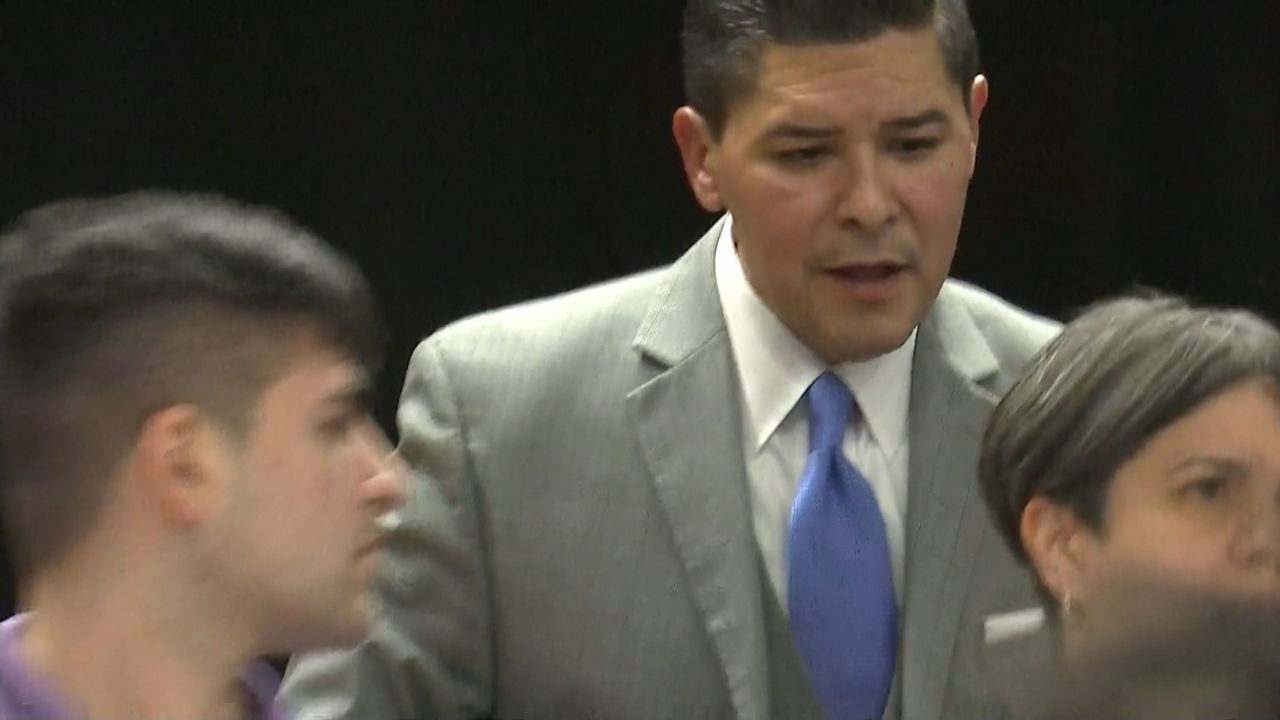 After Schools Chancellor Richard Carranza walked out of a combative meeting with parents in Queens last week, elected officials from the community are imploring the schools chief to return and hear out their concerns about school safety.

The town hall meeting for School District 26 in northeast Queens abruptly ended when the crowd demanded that Carranza stop answering pre-submitted questions and address the concerns of two parents who say their children were assaulted at M.S. 158 in Bayside.

"As a parent, I was crushed and disappointed and upset that this didn't continue. I felt very sad that we had this all planned and unfortunately the parents didn't have a say, didn't have a voice,” said Adriana Aviles.

Adriana Avila is president of the parent council that hosted Carranza, but says she's only speaking on behalf of herself, as a parent.

"He needs to come and make these families feel that they're putting their children in safe hands," said Aviles.

The concerns in Queens come as the union representing school principals sent Carranza a letter saying its members are concerned that changes to the discipline code to reduce student suspensions had left school administrators with less discretion to discipline students.

"In many schools, misconduct is on the rise, leading some students to believe there are little or no consequences for disruptive, openly defiant, threatening and even violent behavior," the union president wrote.

"There are lots of questions about what DOE's policy is now when it comes to safety and discipline. The problem is that there's no clarity on what this is,” Liu said.

The Education Department says it is exploring options for additional meetings, and that the incidents at M.S. 158 are under investigation.

“Parents are our most important partners, and in addition to the Chancellor’s town hall last week, the Superintendent is in regular contact with schools, students, and families,” a spokeswoman said.