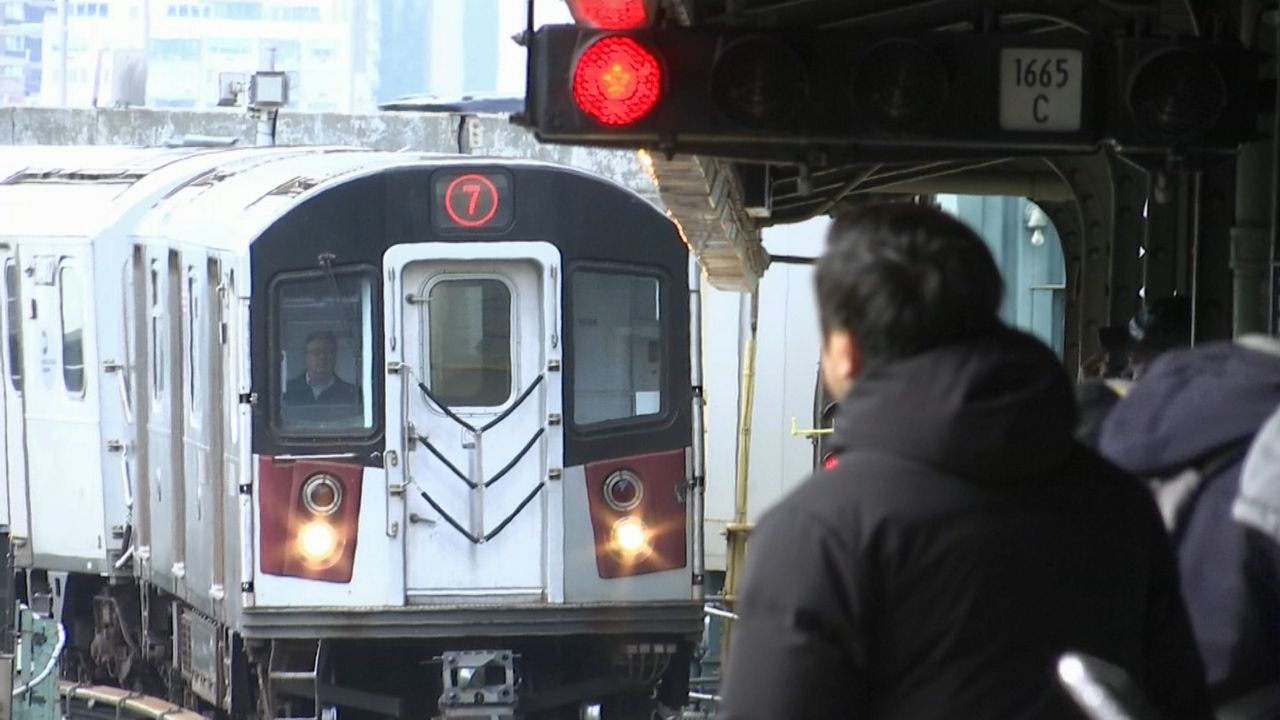 Officials say a transponder was installed in the wrong location during weekend track work, about 100 feet off the mark.

Because of the resulting signal problems, trains ran slower, and farther apart, as a safety precaution.

To make matters worse, commuters were even more delayed because of a switch malfunction along the Queens Boulevard lines.

"And that compounded the issue for our 7 line customers, who may have transfered to the 7 line at Roosevelt to get service into manhattan and then had another disprution on the Queens Boulvard line. those two incidents are unrelated, they're isolated," said MTA Senior Vice President of Subways Sally Librera.

This is the second time in recent weeks problems plagued the number 7 line.