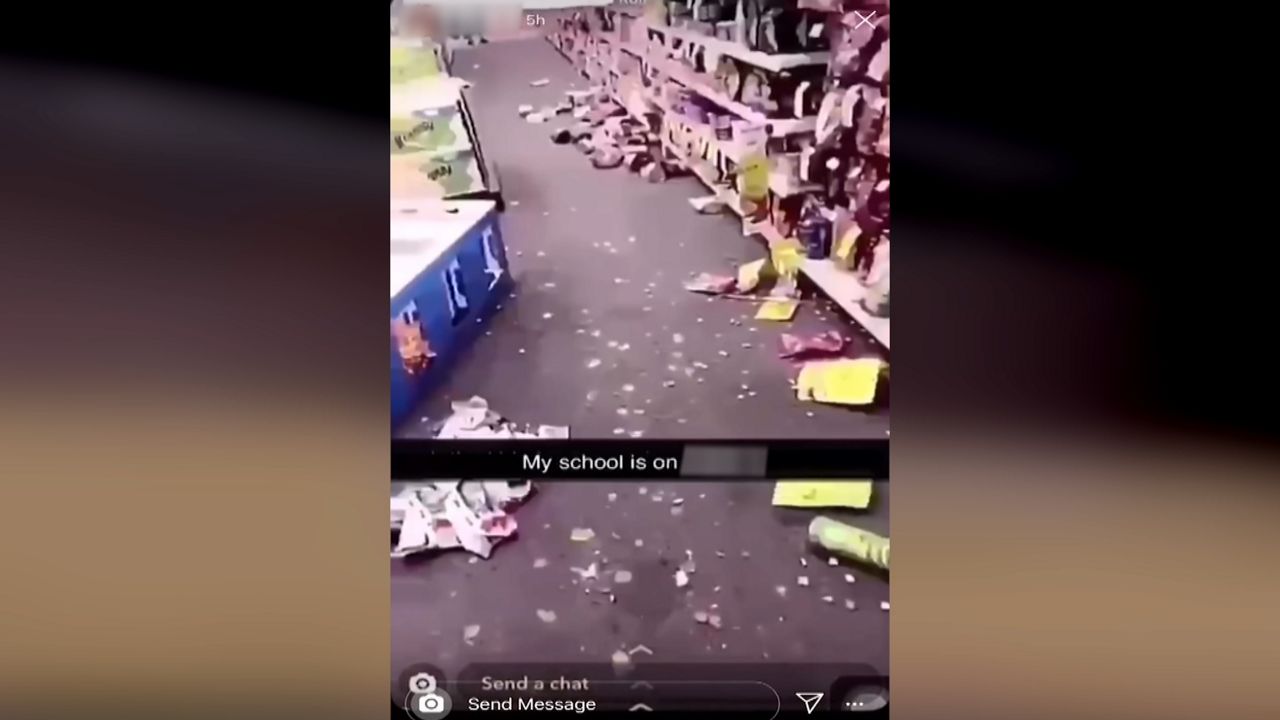 Police are investigating after dozens of students caused widespread damage in a Queens drugstore.

Police say at least 50 students from a nearby high school rampaged through a CVS on Metropolitan Avenue in Forest Hills Thursday afternoon.

Other students we talked to from the school, but who did not want to go on camera, tell us two boys planned to meet after school for a fight over a girl at a nearby Wendys.

Word of the fight drew a big crowd.

One of the boys involved in the fight was believed to be hiding in the CVS, causing the large crowd to storm the store.

An employee tells us they knocked over displays, cleaned off shelves and caused other customers to leave for fear of their own safety.

A student tells us the principal of Queens Metropolitan High sent an email to parents and guardians explaining the situation.