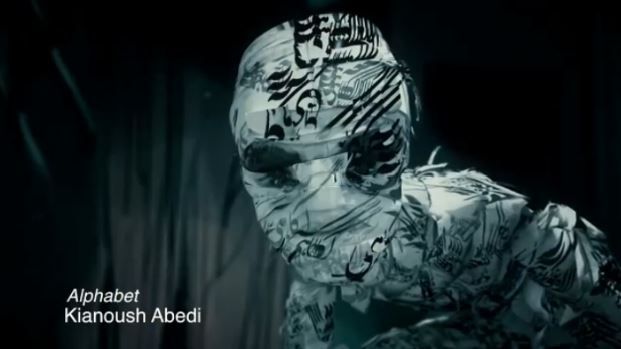 Movies and documentaries from around the world are set to hit the silver screen in Queens next month.

The Queens World Film Festival will kick off on March 15th at the Museum of the Moving Image.

This year’s festival has been extended to 10 days and features one hundred eighty-nine films from 36 different countries and from all five boroughs.

The films celebrate the LGBTQ community, coming of age and more.

“I did not grow up with any kind of background in Hollywood. I went to P.S. 46 in Queens,"  said Jan Oxenberg, a  Filmmaker. "I’m just incredibly thrilled to be here,” she continued.

For more information, head to Queensworldfilmfestival.com.