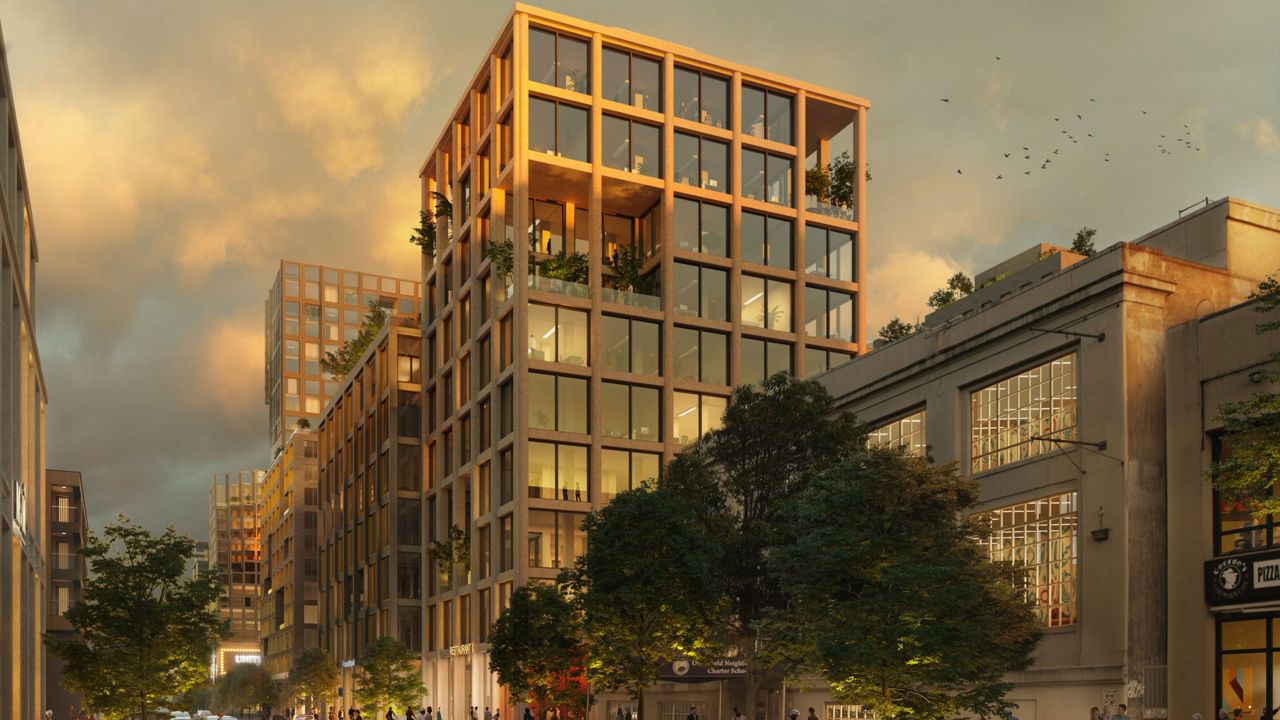 How City Councilmember Julie Won got to 'yes' on Innovation QNS

“It was extremely excruciating,” the Queens legislator told NY1 on Monday. “You saw how much public scrutiny there was.”

Won had for months withheld her support for the $2 billion Innovation QNS project in Astoria, fighting for more affordability and condemning construction that is “only luxury, market-rate housing.”

Won said that with help from City Council and mayor’s office aides, she has finally secured commitments from the developers to help low-income and homeless New Yorkers.


“Negotiations are based on a timeline,” she said. “And if I had more than a month left for negotiations, I’m going to leverage every hour, every minute, every second to get everything that my community deserves.”

On Monday, the Council’s Land Use Committee unanimously approved it.

Won told her colleagues “we have come to a place where we’re saying on private land, we are going to be able to house formerly unhoused neighbors.”

While the initial proposal was for 711 affordable units, it’s now at 1,436 apartments below market rate — or 45% of the whole complex, which would cover a roughly five-block area.

Won said that the affordable apartments include “more than 600 of them at deeply affordable, low income for formerly homeless folks with an unprecedented number and a commitment for accepting project-based vouchers like cityFHEPS program, conventional and unconventional.”

City Council Speaker Adrienne Adams applauded the revisions, saying, “We know that deep affordability and solutions to homelessness are key to addressing the interconnected crises facing our city.”

.@innovationqns passes Land Use unanimously. @juliej_won says her formerly homeless neighbors can now be housed on private land. The 1,436 affordable units include 825 for the very or extremely low-income. 3,190 total units.