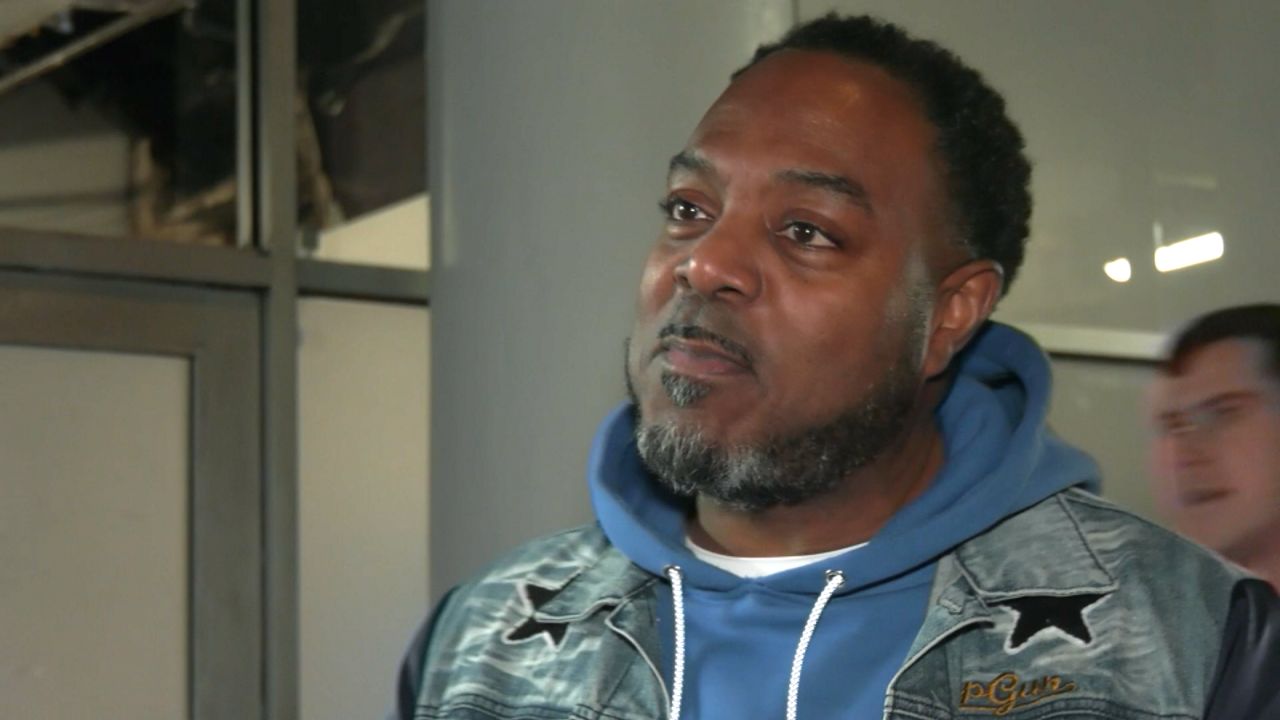 On early Friday night, a patch of Bleecker Street in front of a long-vacant storefront was mostly quiet.

But come Tuesday, the sidewalk will be filled with throngs of customers when Roland Conner opens the city’s second licensed cannabis dispensary.

“When I get up every day, I’m asking myself, ‘Is this real?’” Conner said in an interview with NY1.


In November, the state’s Cannabis Control Board awarded the first 36 dispensary licenses.

Twenty-eight were given to “justice-involved” individuals, meaning they or a close family member had a past marijuana conviction.

It’s an effort to help those negatively impacted by prohibition to share in the fruits of the legal market.

“I really appreciate the way New York is actually looking to give back — not really give back, but undo some of the harm that was done back then,” Conner said.

Conner says he had multiple marijuana convictions dating back to 1991 and did jail time.

“It was a time in my life I don’t really dwell on too much,” he said, “But it really got us here.”

By us, he’s referring to his wife, Patricia, and son, Darius, who will help run the dispensary, called Smacked.

If the long lines outside the city’s first dispensary, run by the nonprofit Housing Works, are any indication, they will have their hands full.

Conner has had a successful career in property management; he currently manages a transitional housing facility in the Bronx.

He says he wants to extend a hand to those in the illicit, or “legacy,” market, and keep people like his son from repeating history.

“When I do this, I’m looking at other people who are still in the legacy market,” he said, “and giving them an opportunity to be able to transition over to a legal market, and don’t have to go through what me and my son — what my son could’ve went through, and what I’ve been through.”