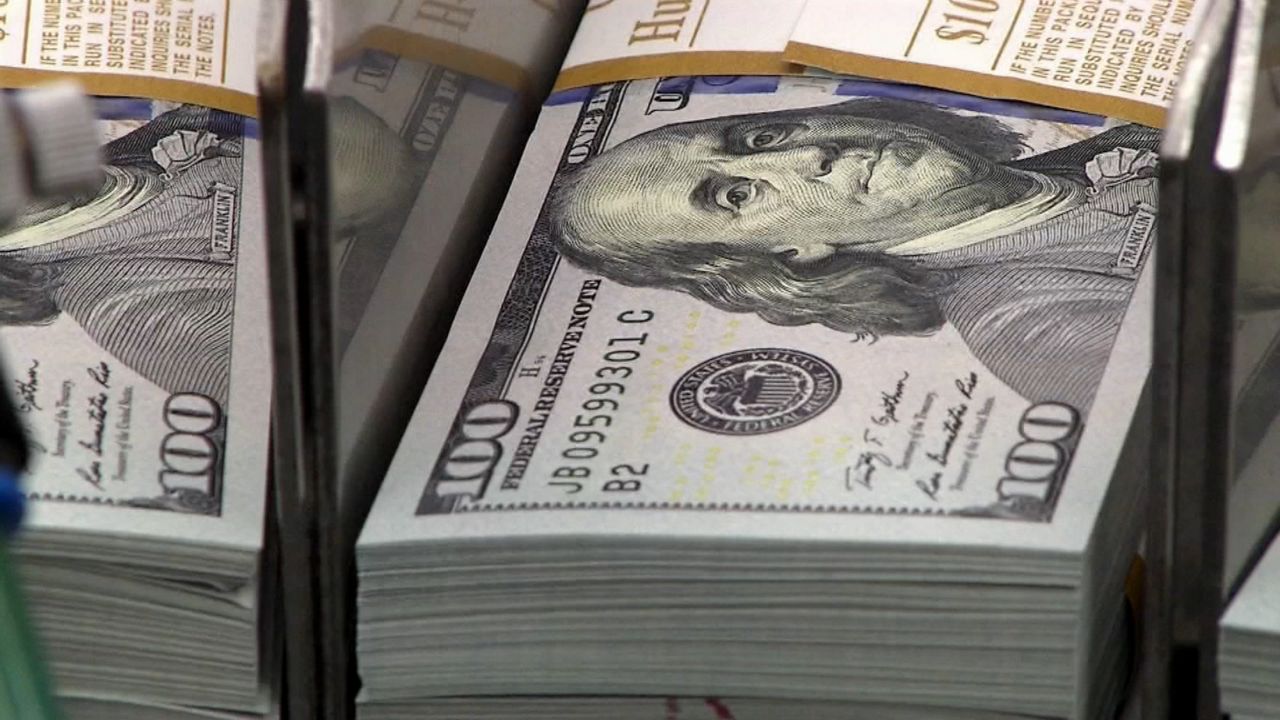 Although Gov. Andrew Cuomo has demanded that the next federal stimulus package contain billions of dollars in aid for states, including New York, Republicans who control the U.S. Senate have made clear that won’t be part of it.

In a conference call with reporters on Tuesday, Cuomo wanted to lay out what that will mean for the average New Yorker.

“That will raise fares on for the New York City subway system, tolls on bridges, and the fares on the Long Island Rail Road," said Cuomo. "The funding has to come from somewhere.”

The governor’s comments drew immediate condemnation on social media and elsewhere, as critics pointed out that taxing the rich is one solution Cuomo has refused to put on the table.

“There is a multitude of things we could be doing," said Charles Khan of A Strong Economy For All. "We could be increasing millionaire taxes, we could be doing pied-a-terre taxes on luxury second homes and vacation homes in addition to a billionaire’s tax.”

In a surprise development Wednesday, State Senate Majority Leader Andrea Stewart-Cousins announced that she too supports taxing the wealthy, saying, “We are all hurting and this crisis calls for multimillionaires and billionaires to help our state shoulder this extraordinary burden... we shouldn't be looking to the already overburdened working and middle class to solve the crisis.”

Statement from ⁦@AndreaSCousins⁩ on taxing the rich. Both she and ⁦@CarlHeastie⁩ are now in favor. pic.twitter.com/xUV9gmfCfE

According to Cuomo, the state has a $30 billion budget hole over the next two years. If you add in deficits for the city, MTA, and the Port Authority, it’s closer to $50 billion. Cuomo says this will likely result in a 20 percent cut across the board, even for schools and hospitals.

Advocates say much of the shortfall can be made up from simply taxing the more than 100 billionaires who live in New York state. Cuomo disagrees.

“You have 100 billionaires, you need $50 billion," said Cuomo. "You would have to tax every billionaire half a billion dollars more to make it up, right? You know what that means? That would mean you would have no billionaires.”

Asked if a tax on the state’s 100 plus billionaire’s would produce enough revenue to make up current budget shortfall in New York State, @NYGovCuomo says it wouldn’t enough...”You’d have to tax each of them a half billion dollars, and then you’d have no billionaires left.”


Even if there were some consensus to raise taxes, it seems unlikely the legislature will be going back into session anytime soon to make that change. Legislative elections will be held in November, and a new legislature will take over in January, which will likely add many more progressive members who favor higher taxes.