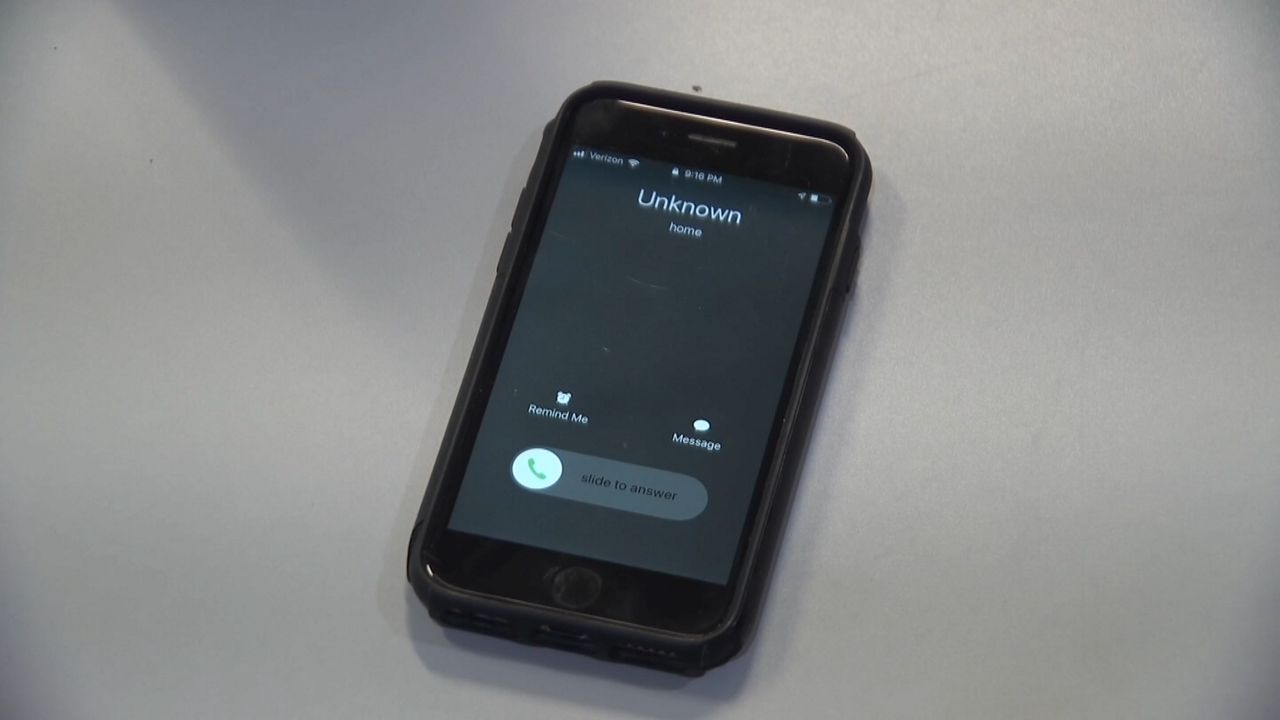 Phone scam detectives are warning senior citizens not to become victims of the latest scheme to take money or sensitive personal information from unsuspecting New Yorkers.

"The person calling is pretending to be either the granddaughter or grandson," detective Victor Herrera told NY1. "And they are appealing to their emotions."

The call can come in on a cell or house phone. Often, the scammer will tell an elderly person one of their relatives has been in an accident or arrested and money or a gift card is needed to help the relative.

"When they are telling them that is the only person that they count on, at that moment it is very difficult to turn someone away. They are going to try to help," explained Herrera.

The scam is not new, but it still preys on too many seniors.

The person pretending to be a relative calls, but then quickly puts someone else on the phone who pretends to be law enforcement or a Good Samaritan who will collect the money.

The scammers can be located in the city, another state or even another country.

Herrara has worked on plenty of heartbreaking cases.

It's not just seniors who are targeted, and the needy relative story is not the only scam.

Scammers pretend to be utility companies, the IRS or the Social Security Administration.

One man in Washington Heights, who didn't want to give his name, realized a call from the IRS was a scam.

"When they asked for my social, I said I'm not giving it to you. And they got upset and they threatened me to go to my house and possibly to arrest me," he said.

The man reported it to the NYPD, but was told it's very hard to track down and arrest scammers who use fake numbers.

The detectives from the Grand Larceny Division agree, and advise people who get scammed to report it as soon as possible. Their message is clear: Don't be embarrassed to come forward.

Last year, 217 seniors across the city reported being victimized. In total, they were scammed out of more than $2 million. Only 23 arrests were made. Police say fewer people are being scammed as they learn what not to fall for.

The detectives emphasized that the need to not feel pressured into sending money or gifts cards, and to not provide sensitive information like a social security or credit card numbers.

Better yet, just hang up the phone, they say.

"Call a relative, let somebody know and make sure this is actually true," said Herrera.