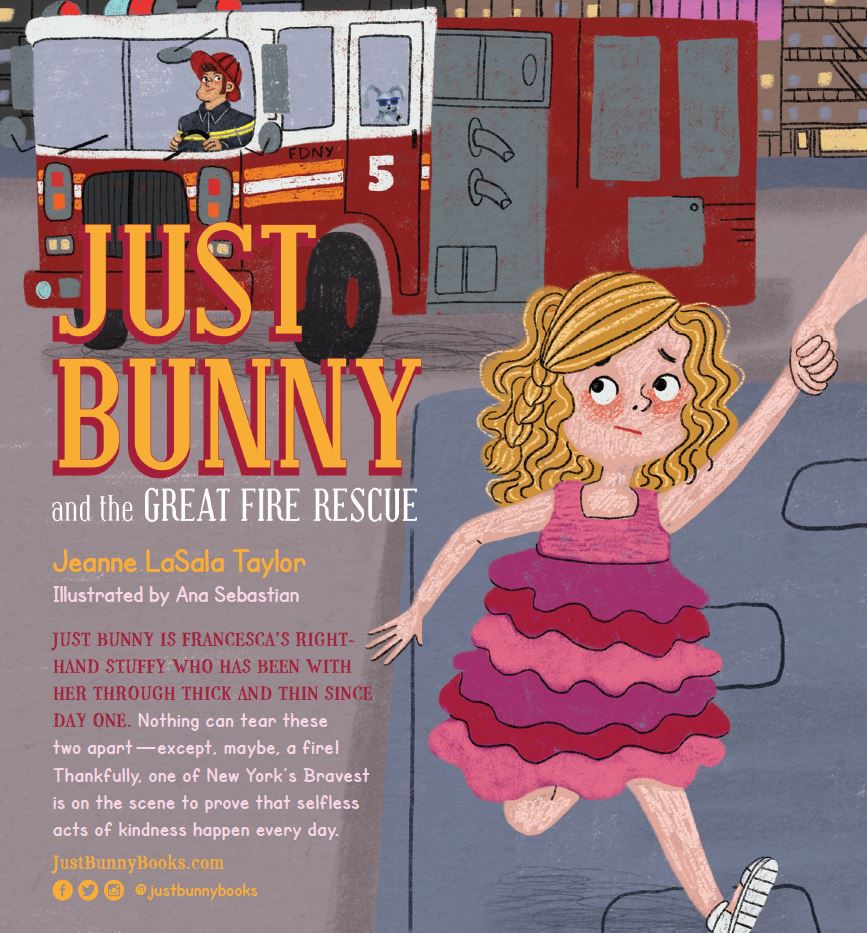 After witnessing the heroism of the FDNY, a New York mom found a way to honor them in a children's book, based on her own stories.

Jeanne LaSala Taylor wrote 'Just Bunny and the Great Fire Rescue' after her daughter's favorite stuffed animal was left behind in a Tribeca restaurant that had a fire in 2016.

Firefighters from Ladder 5, Engine 24 rescued and returned the bunny and Taylor wanted to find a way to thank them.

The author also had been rescued from a fire in her own apartment building in 2007, so she said she knew of their bravery firsthand.

"They're just such a part of the fabric of New York City and I don't think they get enough credit for all that they do so I just wanted to write this book as my own little thank you," Taylor said.

Part of the proceeds from the sale of this book will benefit the New York Firefighters Burn Center Foundation.