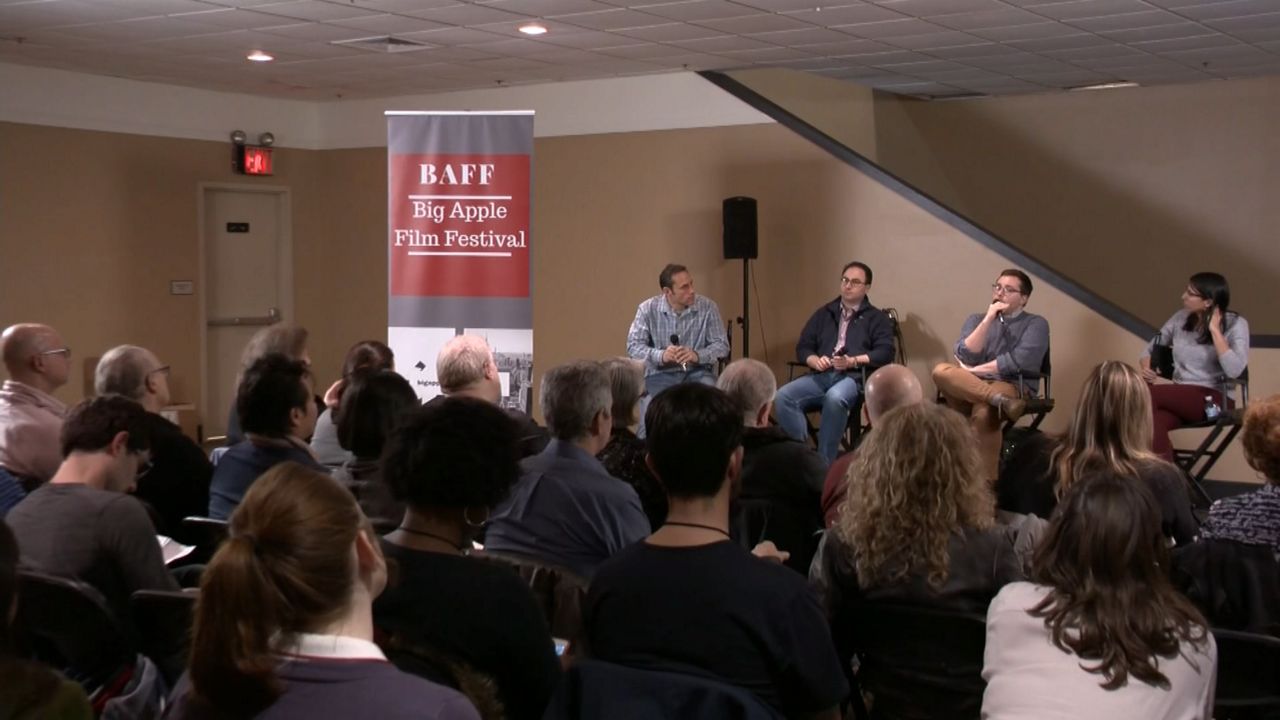 Previewing the Films at This Year’s Big Apple Film Festival

The Big Apple Film Festival opened Monday night. It’s a place where New Yorkers can discover emerging films from the city and around the world.

Jonathan Lippman is the founder and director of the festival.

The film “Inside the Rain” was chosen to open the festival. It’s the directorial debut of New Yorker Aaron Fisher, who also wrote and stars in the film.

Ellen Toland is a love interest in the film.

“He’s meeting a young sex maker, me! And we both kind of seem unseen, and we see each other and we really understand each other through dark times,” said actress Ellen Toland.

Rennik Soholt documentary “Forced Change” is also in the festival.

“‘Forced Change’ is a film that focuses on four people who left New Orleans because of Hurricane Katrina, it focuses on the intimate stories of people who were displaced due to global warming,” said Director, Rennik Soholt.

Tickets are available at BigAppleFilmFestival.com.