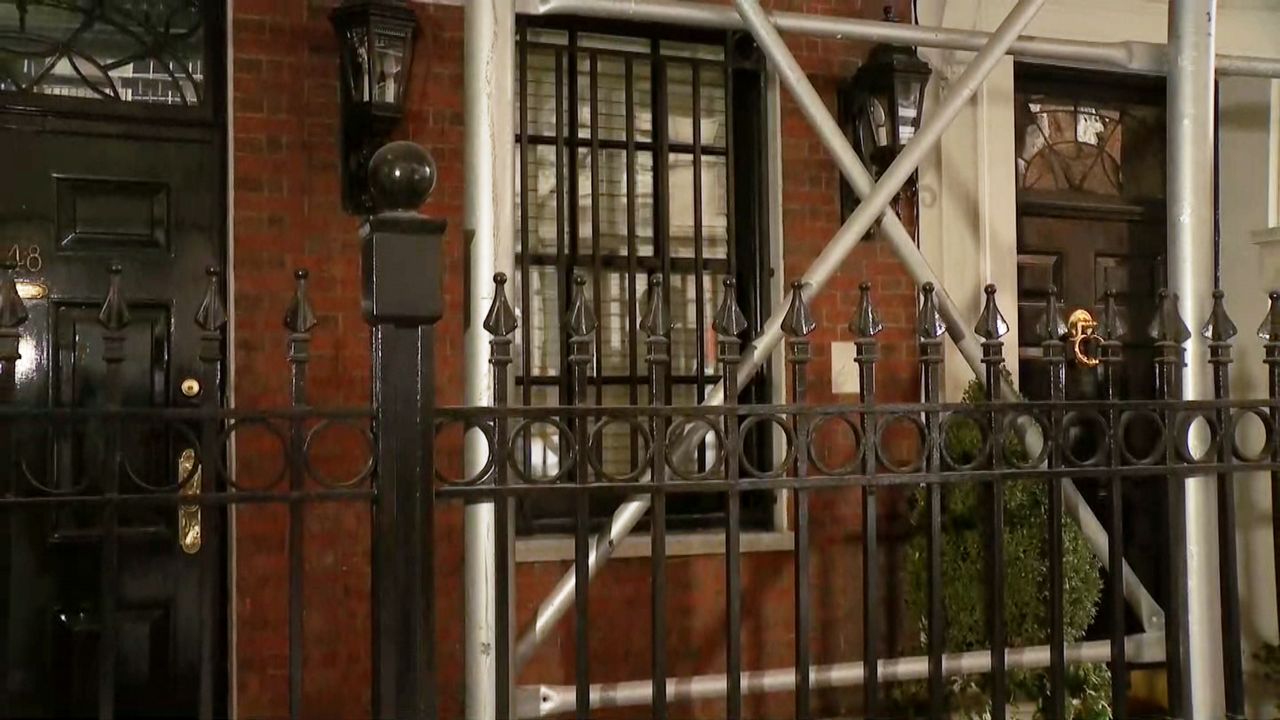 A woman stuck for three nights in the private elevator of a Manhattan townhouse owned by a billionaire investment banker was rescued Monday, police said.

Police said the 53-year-old woman, who worked for the family of the banker as a housekeeping employee, did not suffer life-threatening injuries.

Authorities responded to a 911 call at about 10 a.m. from the home on East 65th Street, near Central Park. Firefighters freed the woman after forcing entry into the elevator that had stalled between the second and third floors of the five-story property.

Imagine being stuck in an elevator for three nights. No food, no drink, no bathroom, no way out.
This is the Upper East Side townhouse where it happened. pic.twitter.com/Elb7vZ4suK

The couple that owns the townhouse was away for the weekend, returned Monday morning, and called the city fire department for help because their elevator wasn't working. Firefighters discovered the woman trapped inside, between the second and third floors.

NY1 obtained a call, courtesy of Broadcastify, between the dispatcher and firefighter just before she was freed:

Dispatcher: The caller's saying they've been in the elevator since Friday.

Firefighter: They've been in the elevator since Friday?

Firefighters forced open the doors, brought the woman out, and took her to New York — Presbyterian /Weill Cornell Medical Center.

An elevator supervisor with the city buildings department eventually arrived and spoke to someone inside on the intercom, but no one came to the door. He returned an hour later and left a violation notice on the gate for failure to provide access when he was not let in. He said that, in more than 20 years in the business, this was the worst situation he has ever seen.

Tom Gardner lives nearby and says staff is always tending to the building. "A very nice couple bought the house, and it was the second time it was renovated, and they spent a fortune," Gardner said. "They have a very diligent staff."

The elevator was last inspected in July, with no violations. There were seven violations issued since 2014 but all had been resolved. Authorities did not know whether the elevator had an emergency button, or whether the woman had a cellphone.

Police do not suspect any foul play, but reported incidents of being stuck in an elevator for so many days are rare in New York City.

In 2005, a Chinese restaurant worker was trapped in a Bronx elevator for about 80 hours. And in 1999, a man spent 40 hours in a Manhattan office building elevator before he was seen on a security camera.

The townhouse is owned by Arkansas investment banker Warren Stephens and his wife, Harriet. In 1999, the New York Times reported they spent $8 million fixing it up. Stephens, 61, is the chairman, president and CEO of Stephens Inc., an investment bank based in Little Rock, Arkansas. He's estimated to be worth $2.6 billion on Forbes' list of the world's top billionaires. The firm, started by Stephens' uncle, underwrote Wal-Mart's public offering in 1970, and backed the bonds for the Louisiana Superdome. The Stephens family occasionally kept company with Bill and Hillary Clinton in Little Rock.