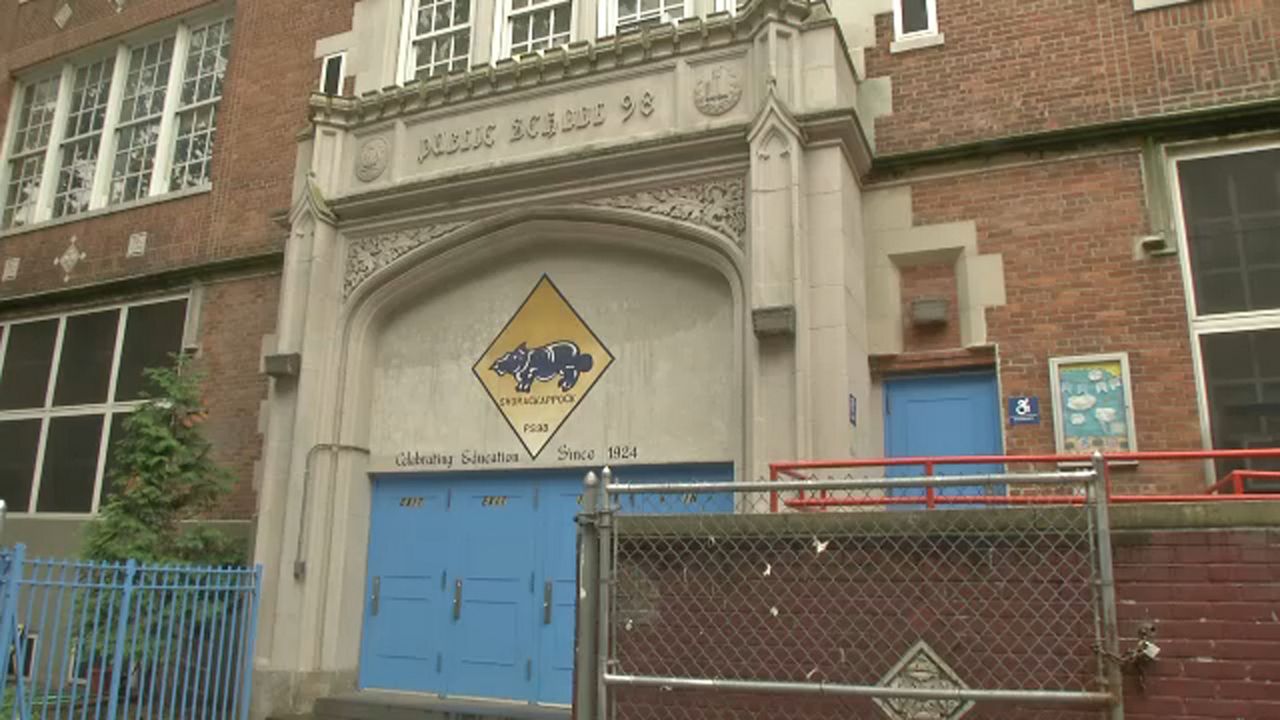 Some people who live in Upper Manhattan are pushing to honor what a local historian says is a centuries-old African-American slave burial ground.

The site on West 212th Street in Inwood, was once marked on a map of the city as "Slaves Burying Place.”

Headstones and human remains were even found there in 1903.

The location was eventually paved over and is now home to a public school.

One proposal would place a commemorative plaque in the school’s parking lot.

"We don't normally associate Manhattan with slavery but there were indeed slaves up here. A lot families owned one, two slaves per family. But over centuries those numbers started piling up. I think the school system could own this and make it a very teachable moment," said historian Cole Thompson.

A spokesman for the mayor says the proposal must go through the proper channels, including the Public Design Commission.