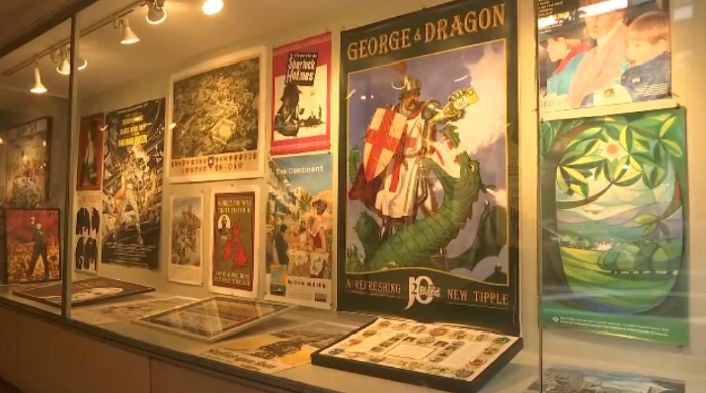 Vintage posters have long been a staple of college dorm rooms everywhere.

Now, they're also an affordable way to add some culture and flair to your home decor.

The Chisholm-Larsson Gallery in Chelsea has more than 50,000 vintage posters for sale, from both here in the city and around the world.

Many are old movie posters, political signs, and advertisements going back as far as the late 19th century.

The gallery says it's the disposable nature of posters that makes them interesting to see years later.

"We all went to school and studied, we had these posters on the wall. We threw them out. So many people come in here nearly every week, and they say 'why did I throw my Bob Dylan poster out?'" said Lars Larsson, Chisholm-Larsson Gallery co-owner.

Many vintage posters can be bought for under $100.

To check out the collection, visit chisholm-poster.com.