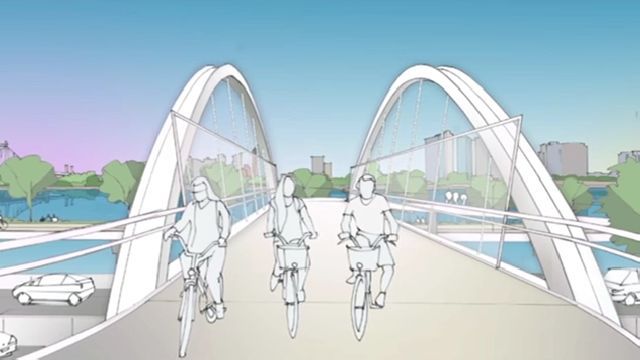 NEW YORK - Plans to build a pedestrian walkway over a Manhattan Park is driving a wedge rather than bridging a gap between residents and the city.

The structure would be placed between East 53rd and 61st Streets, improving access to the East River.

But the plan is facing opposition from some living in Sutton Place.

They say the bridge would not only damage a beleoved park, but also lead to congested streets.

"This is a quiet, sedate residential community and it is the goal of the residents to maintain the status."

The local councilman for the area is working with the city on finding a new location.

Meantime. the economic development corporation says its working with the designer to incoperate needs and priorties expressed by the community and lawmakers.

Construction is expected to begin next year.