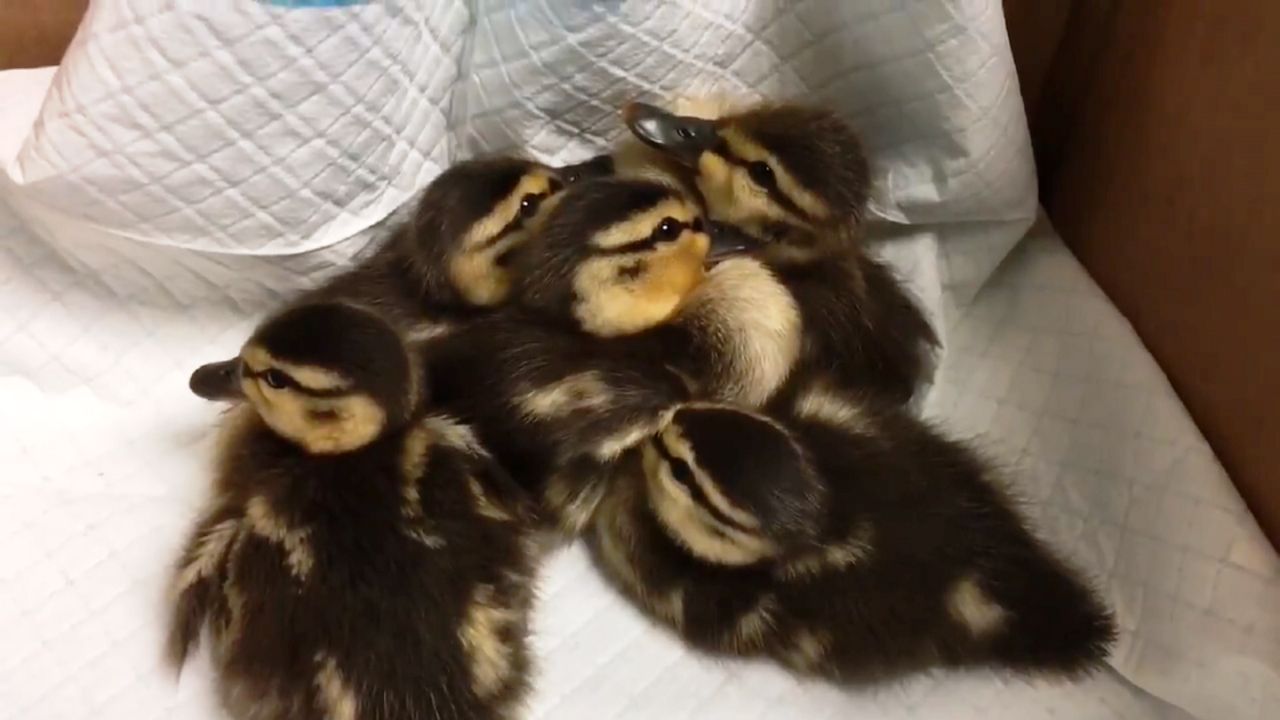 It may have been a picture-perfect day for a kayak ride inside Central Park, but for several park rangers, it was anything but a peaceful day on the water.

They showed up on a mission: to help a flock of baby ducklings put in danger.

"Our concern is that they are so young, they might not be able to survive on their own," said Ranger Ashley Whited.

Whited explained that the five ducklings were left to fend for themselves after a snapping turtle attacked and killed their mother Wednesday.

It was a rare incident, she said, but it set them in motion to try and rescue the tiny birds, which was no easy task.

"They are pretty fast and pretty smart," Whited said.

The rangers came close several times, but the ducklings outwitted them.

Finally, after hours of unsuccessful attempts, Whited finally had them surrounded.

"I see the three right now. They're coming towards me," she told her fellow rangers as they boxed the ducklings in.

And just like that, success. The ducklings were put into a box to keep them safe and warm.

They'll be rehabilited by the Wild Bird Fund over the next 45 days and then released back into the wild.

For the crowd that formed to watch the events unfold, it gave them a brief reason to celebrate at a time when celebrations in the city seem few and far between.