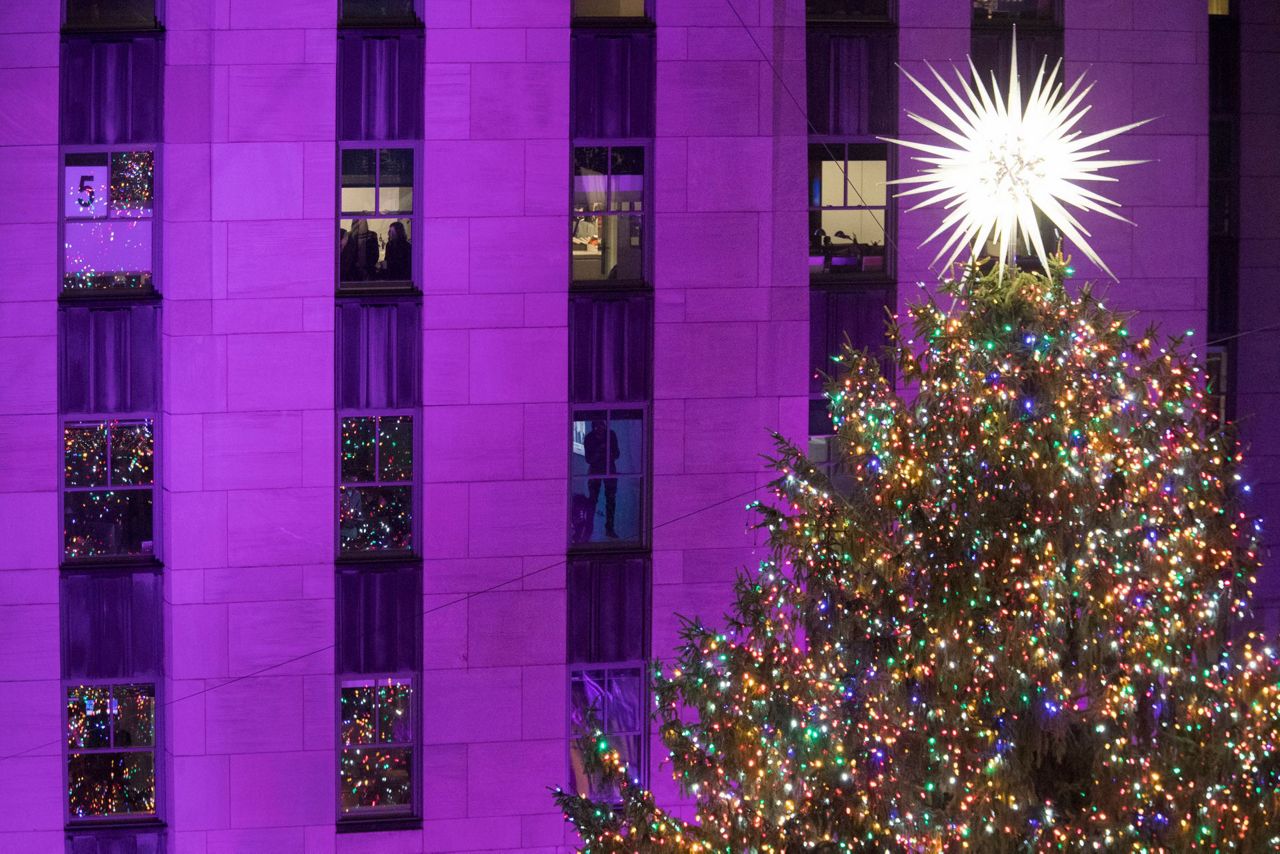 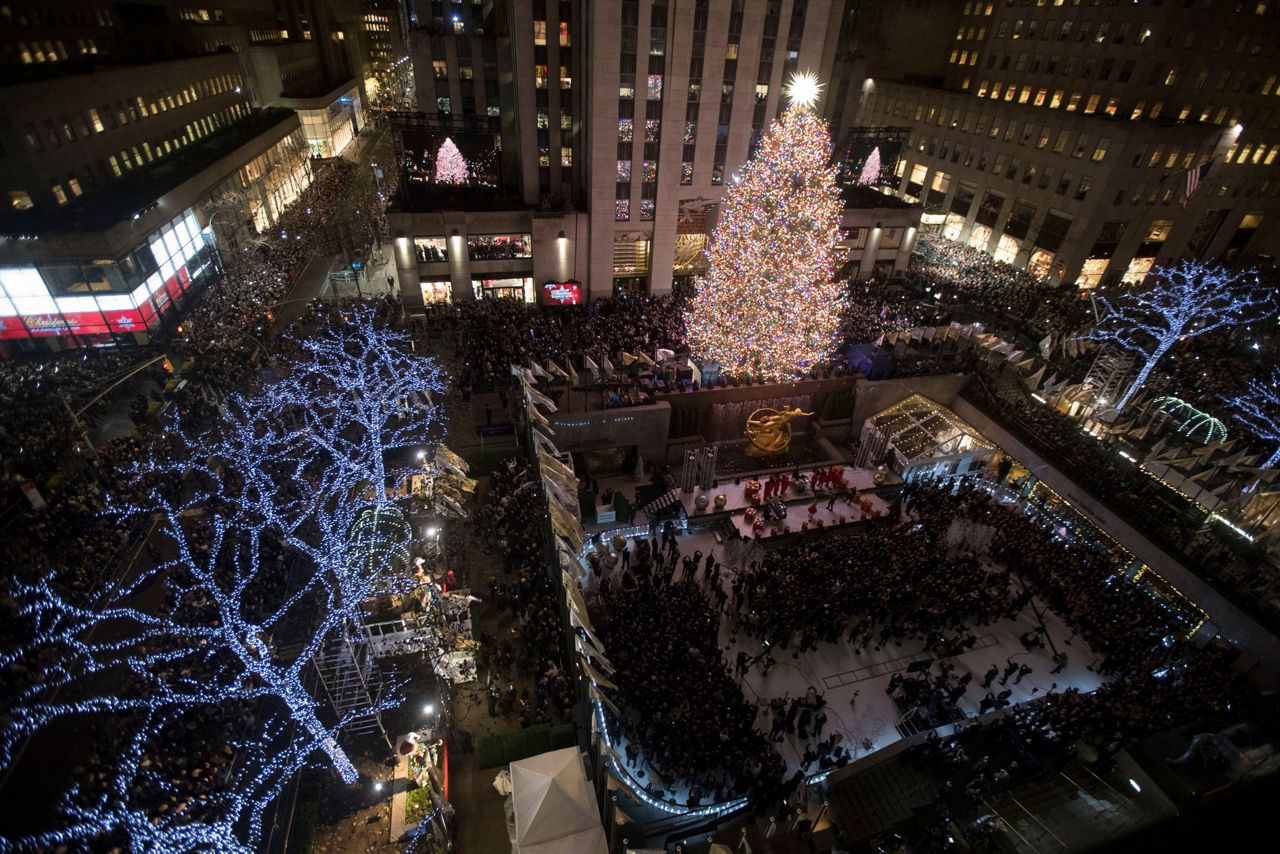 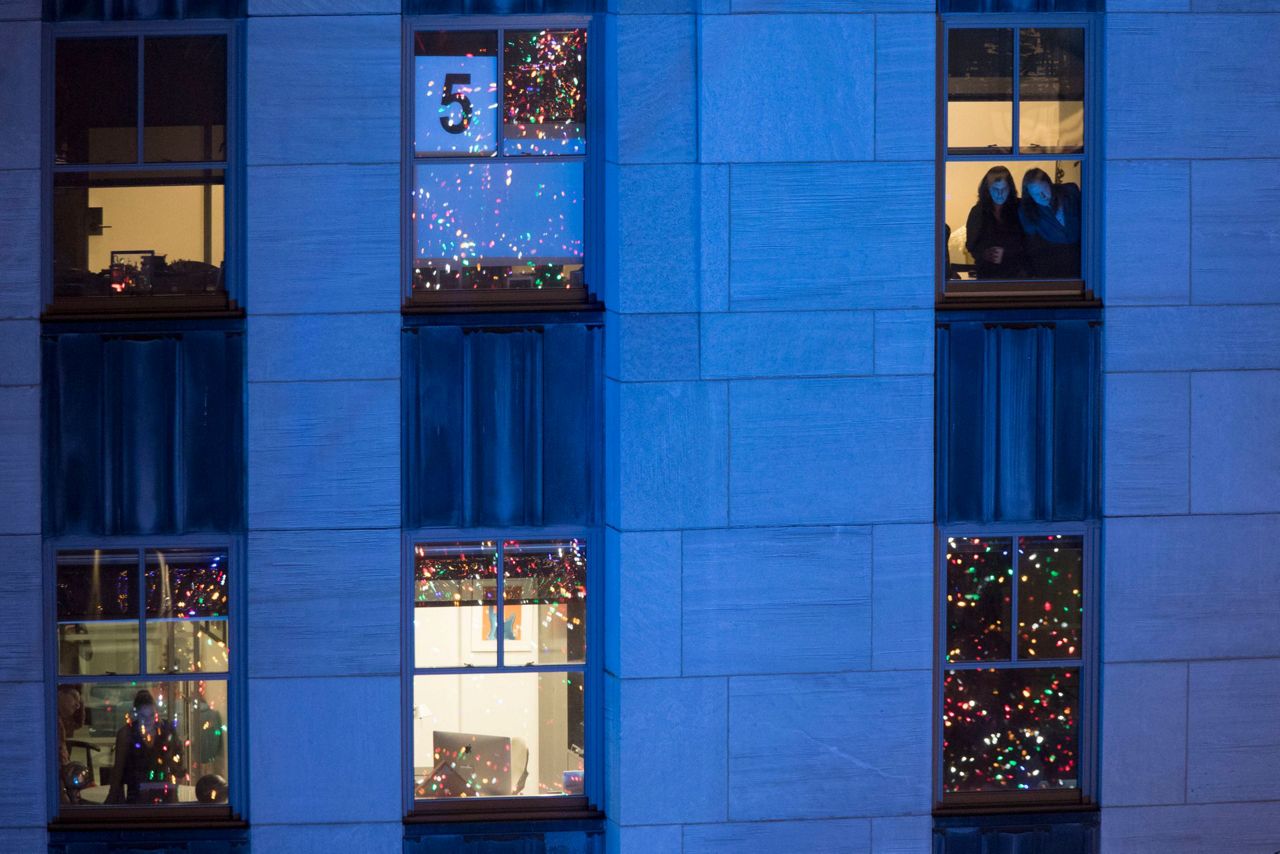 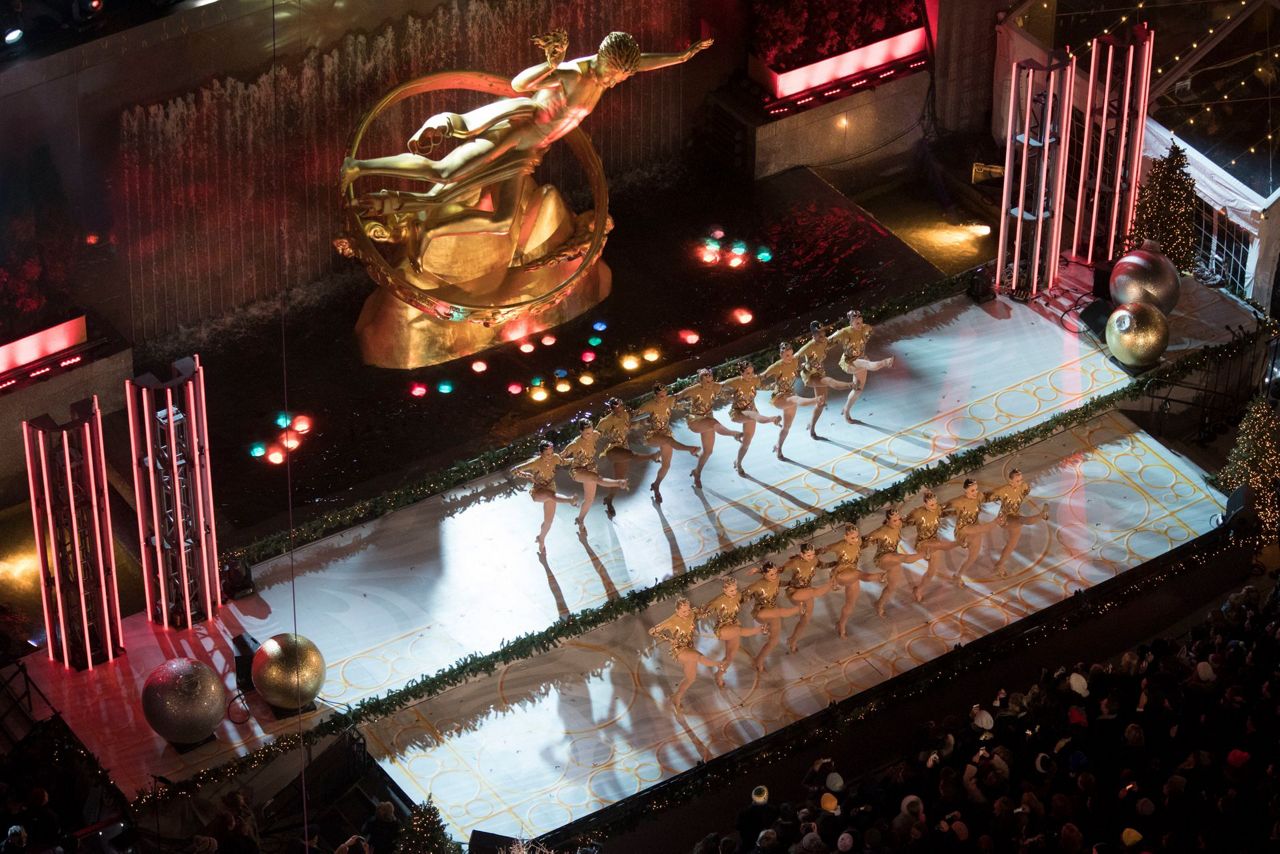 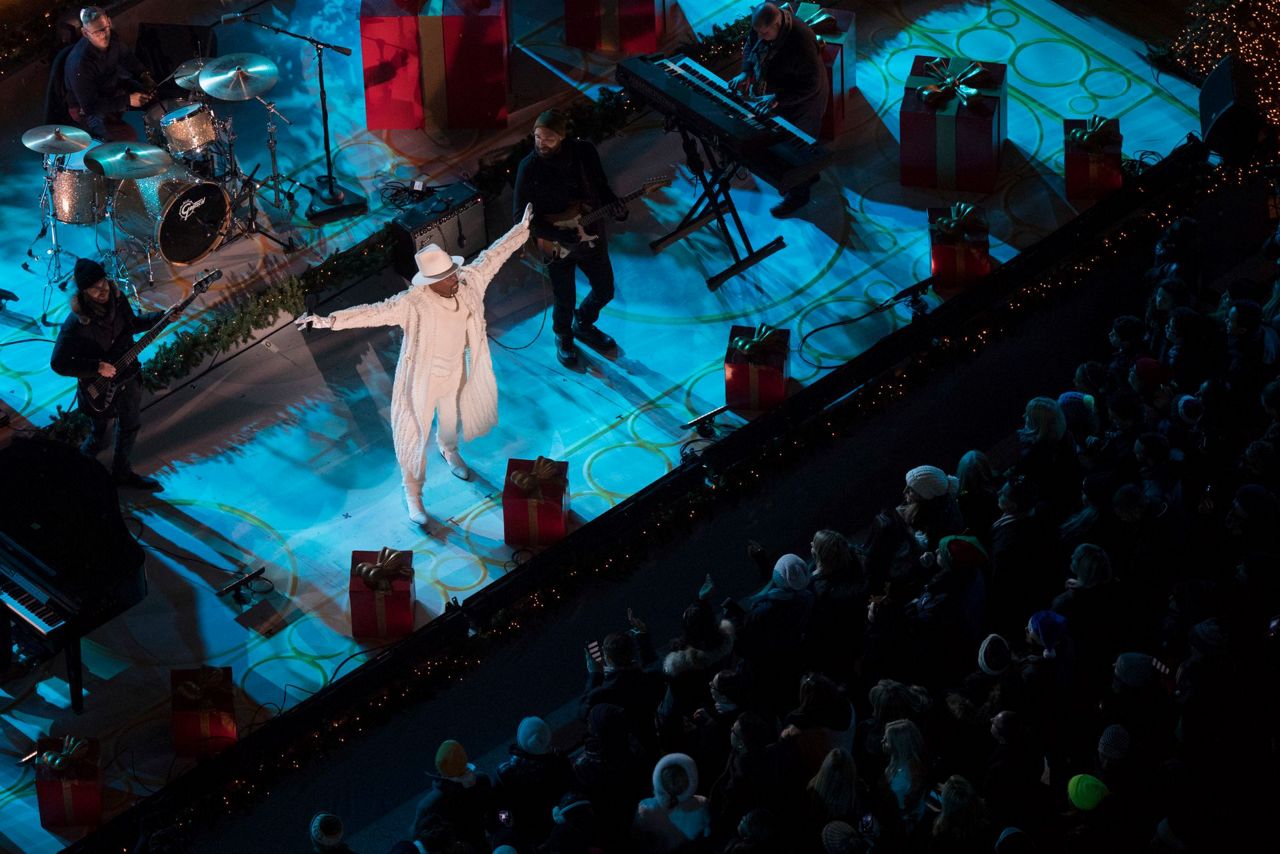 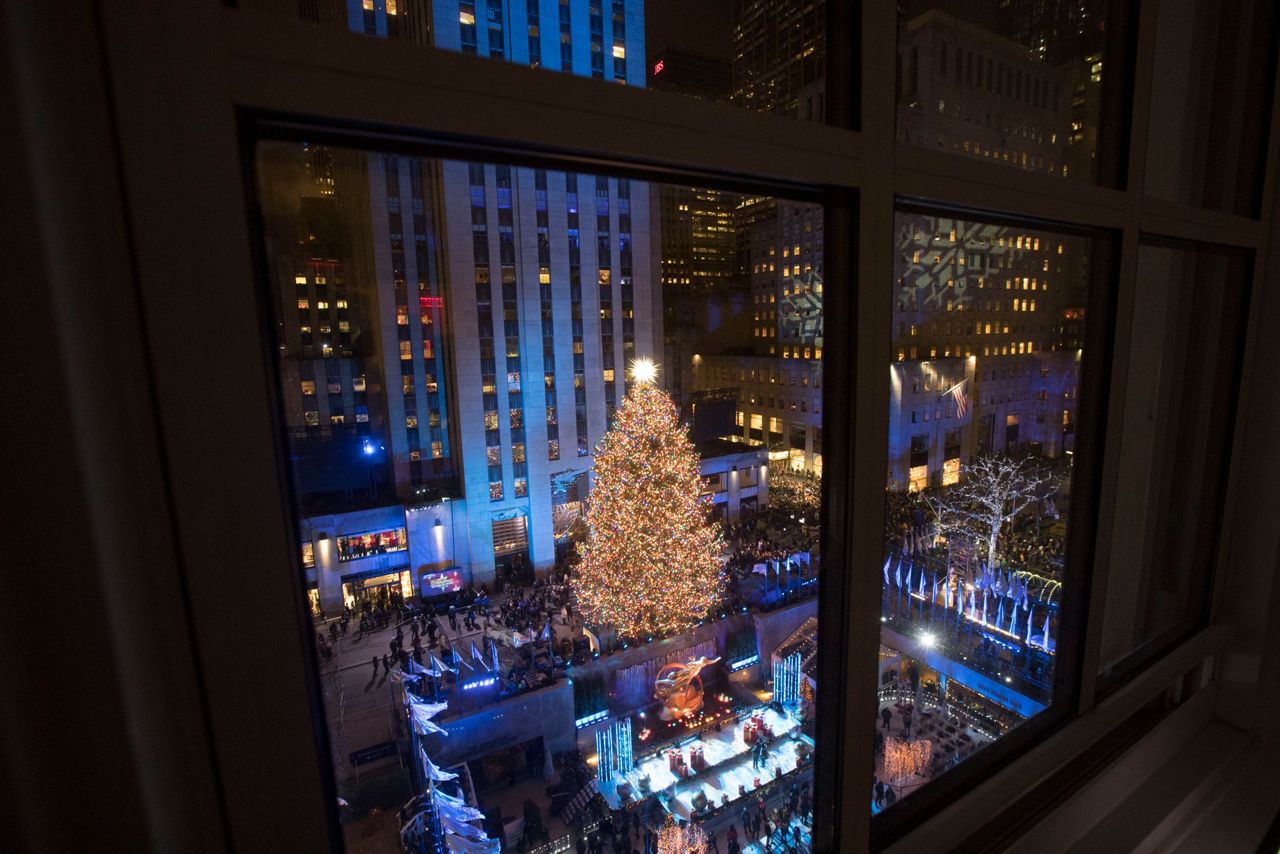 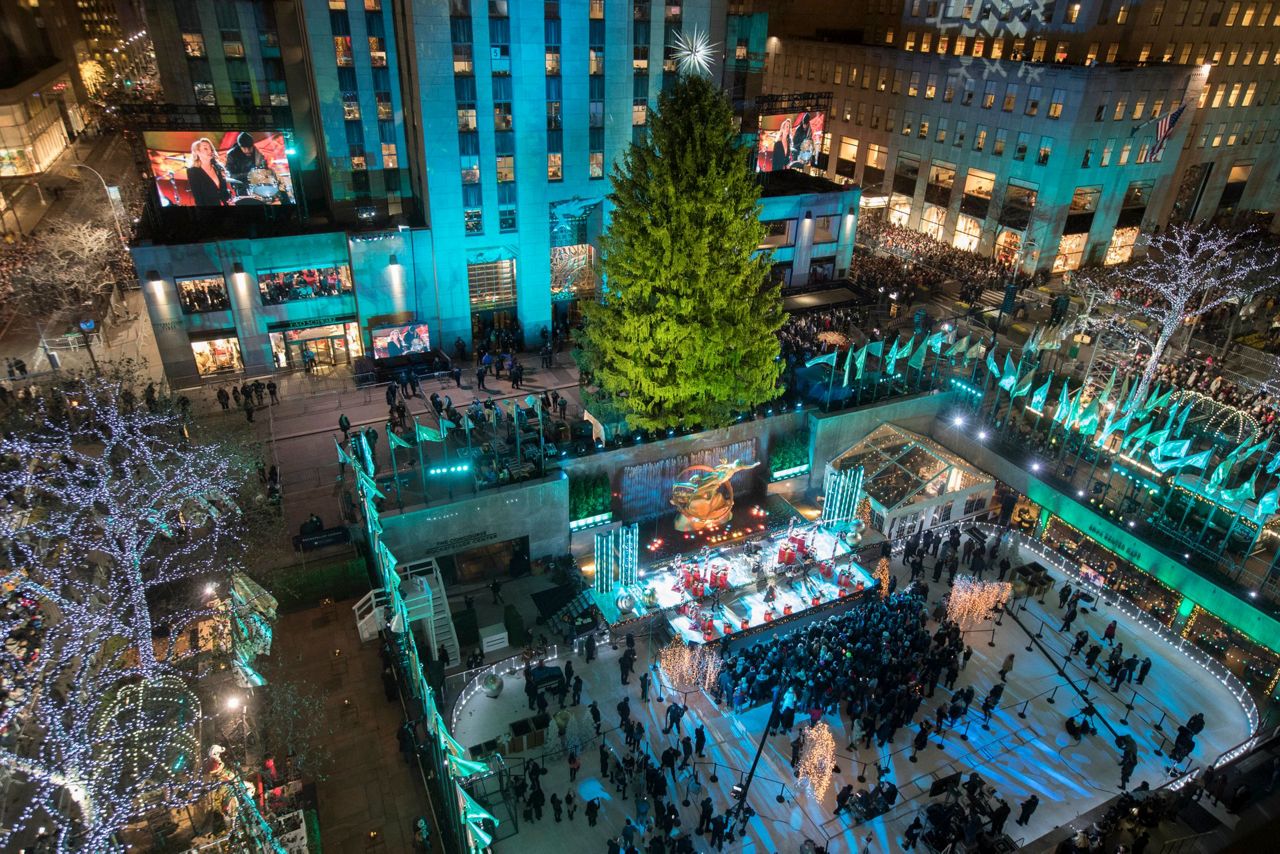 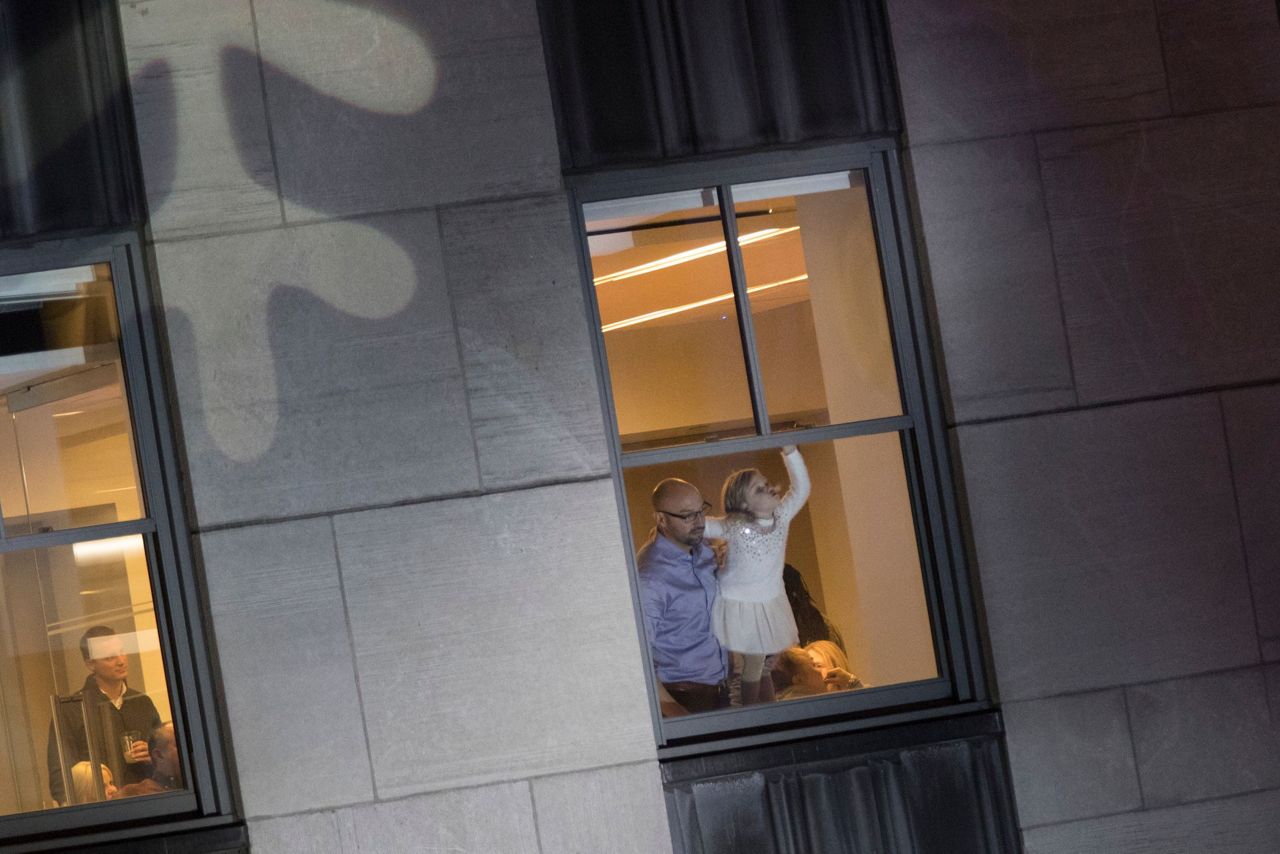 8 of 13
A child waits from an adjoining building for the start of the 86th annual Rockefeller Center Christmas tree lighting ceremony, Wednesday, Nov. 28, 2018, in New York. (AP Photo/Mary Altaffer) 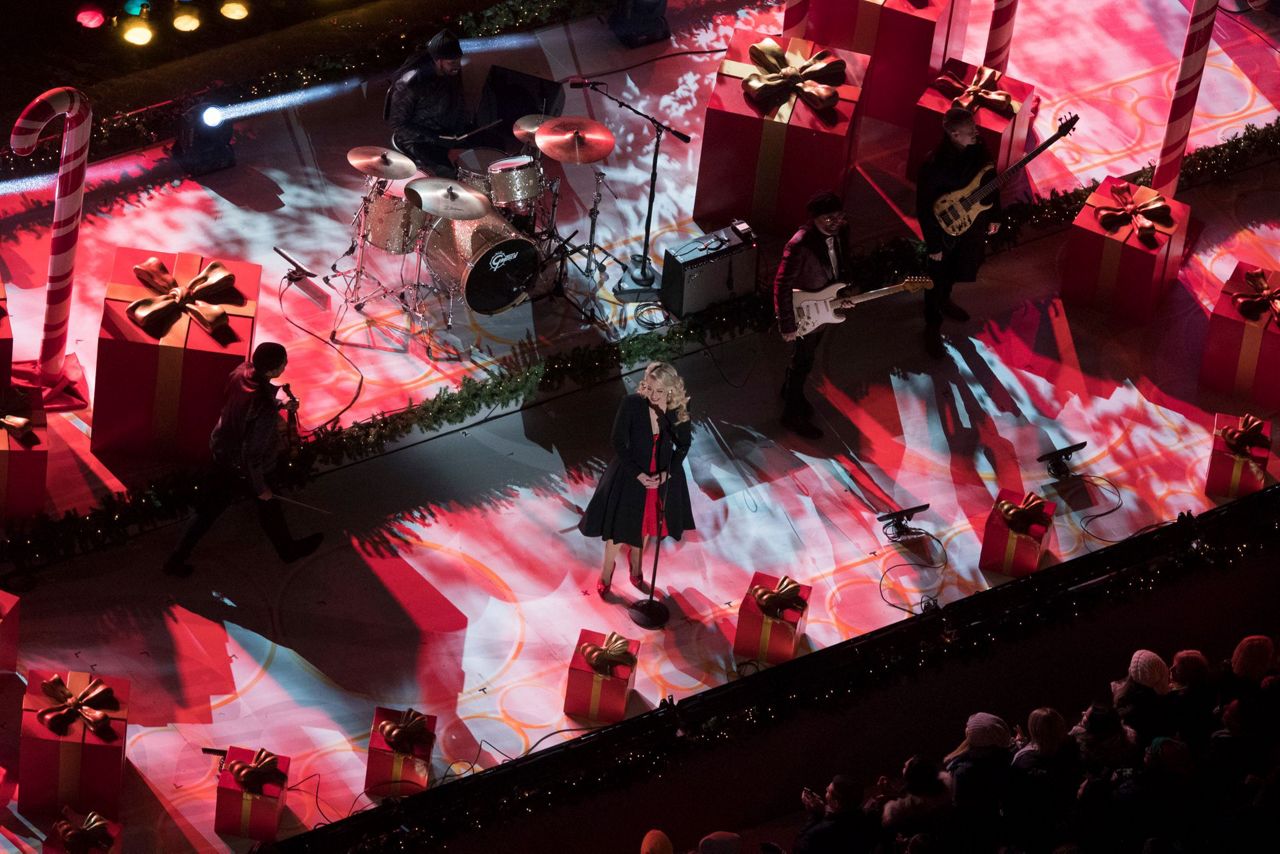 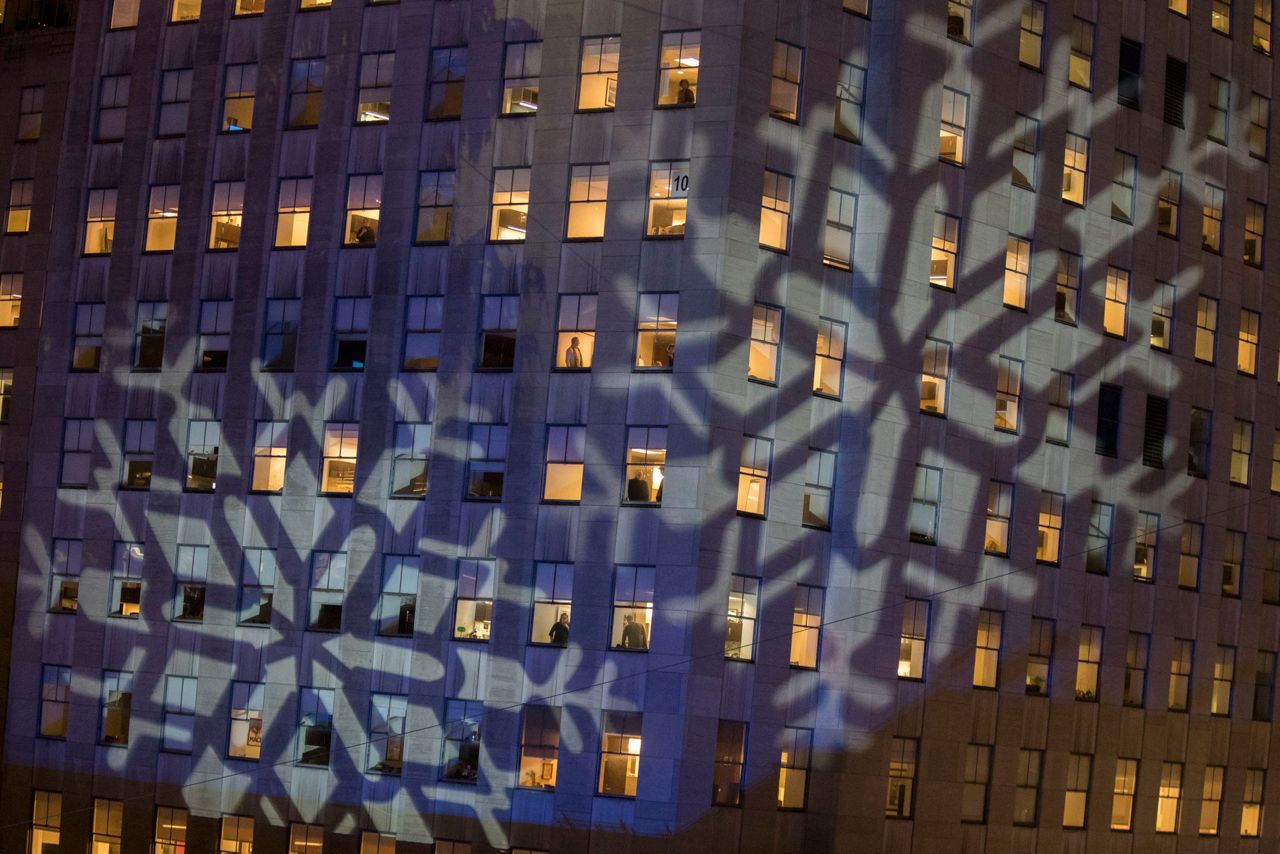 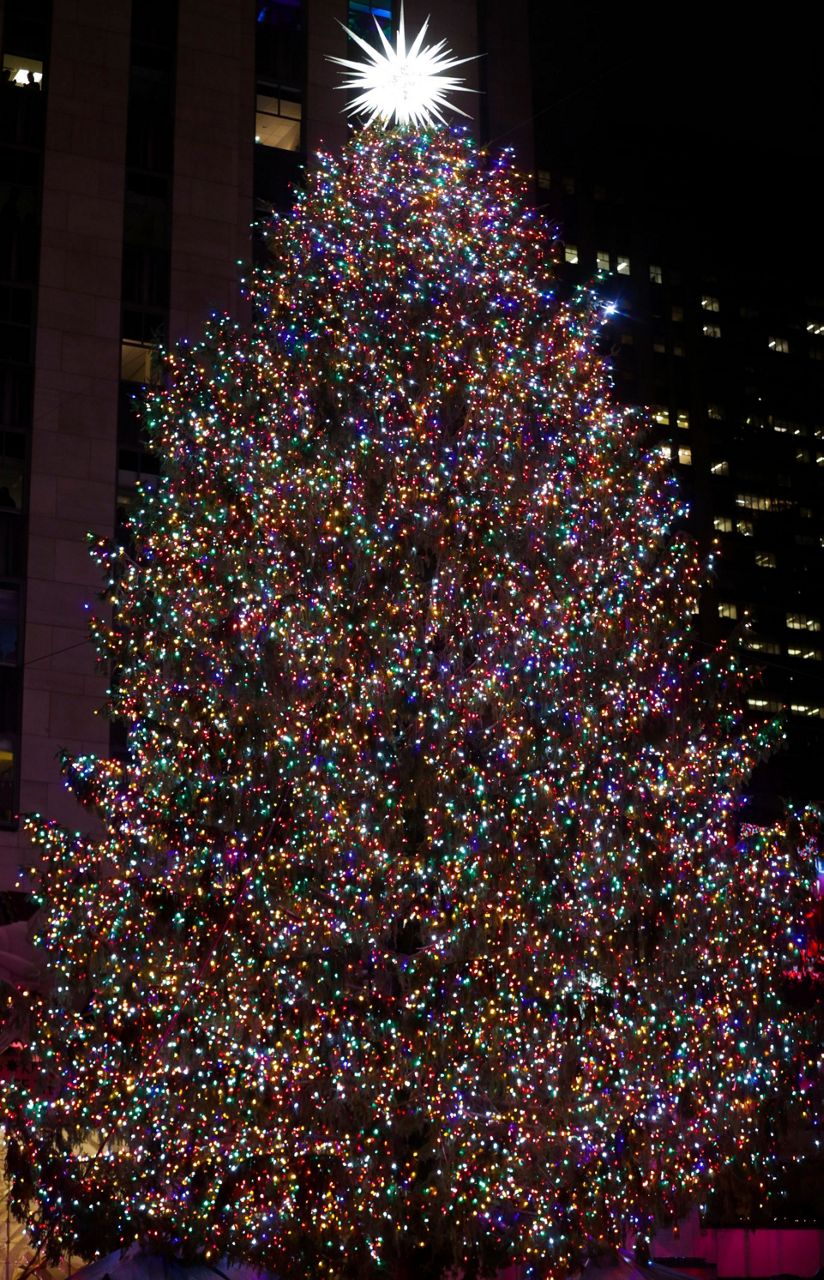 11 of 13
The Rockefeller Center Christmas Tree is seen during it's Lighting Ceremony on Wednesday, Nov. 28, 2018, in New York. (Photo by Brent N. Clarke/Invision/AP) 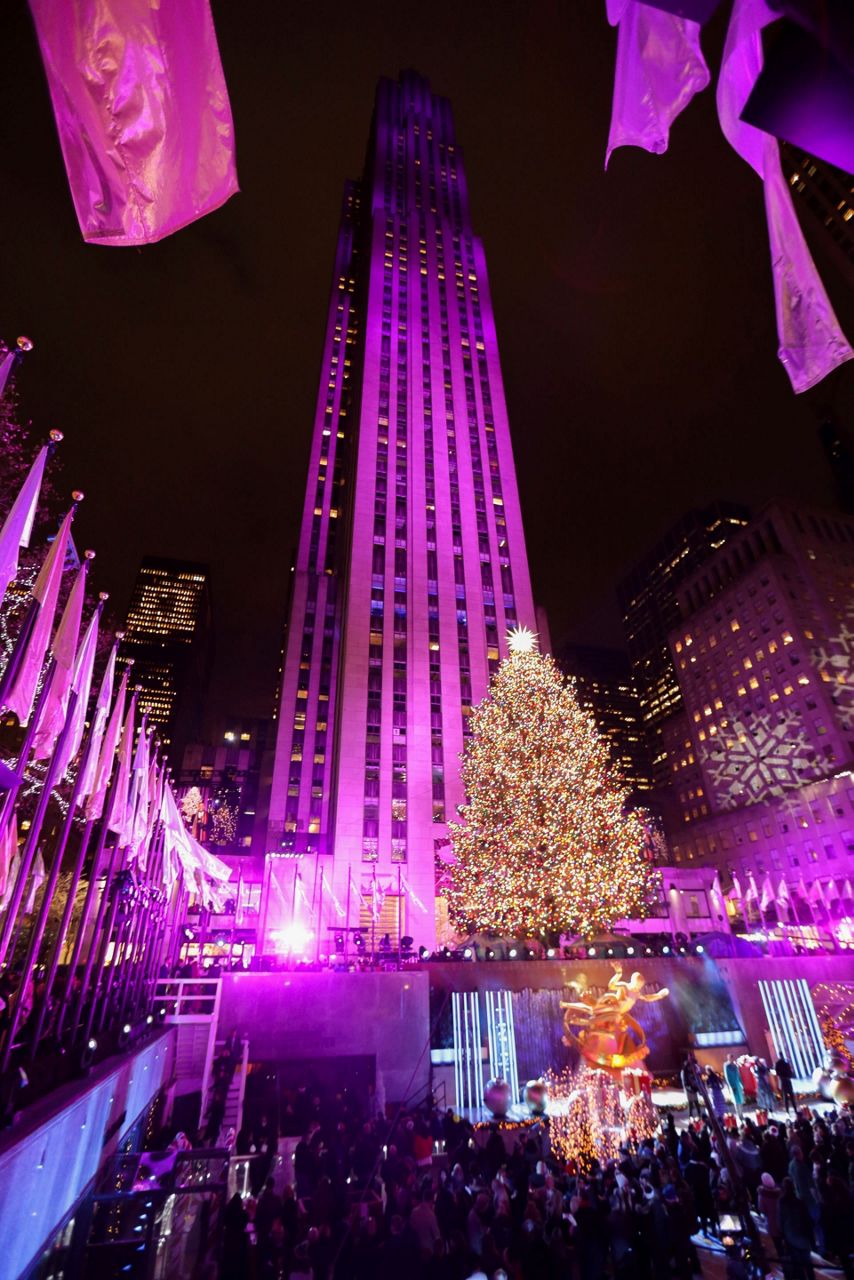 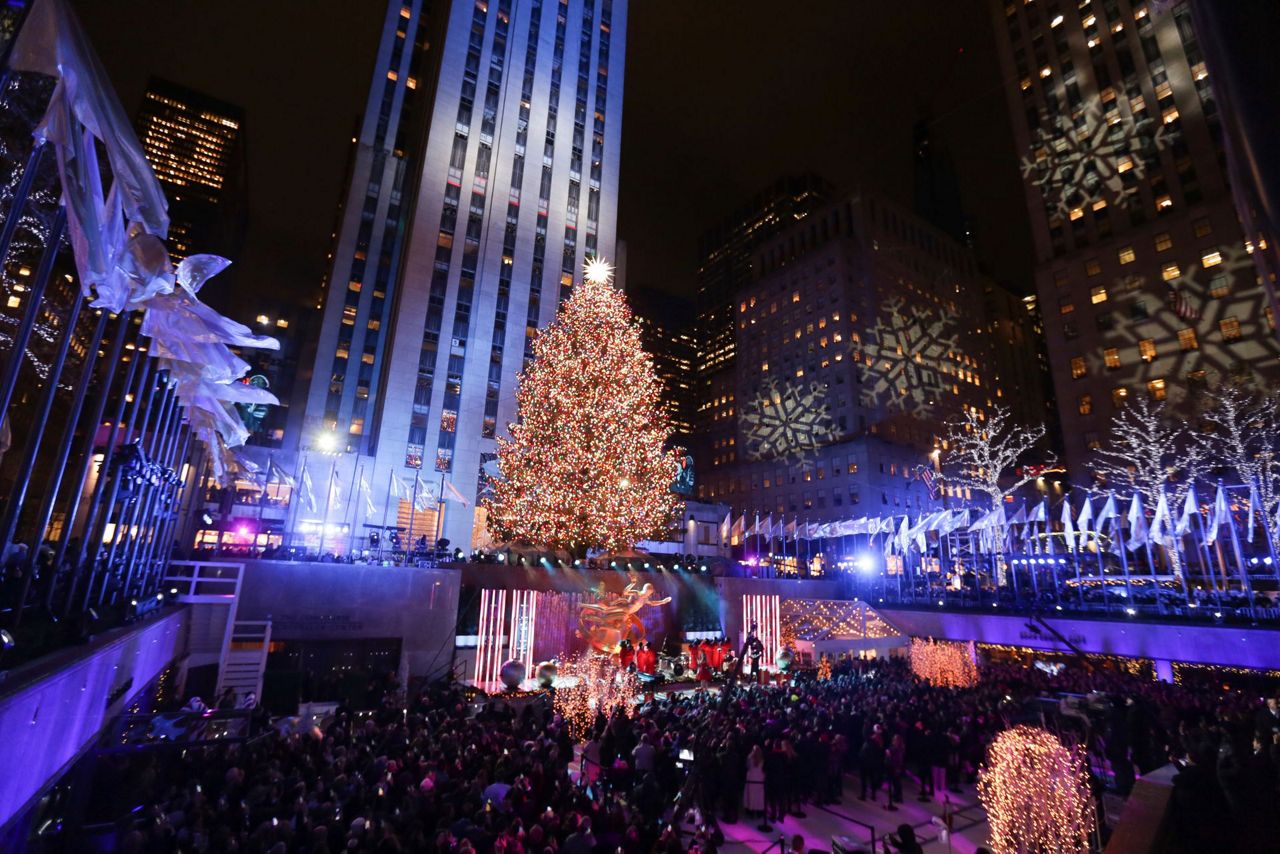 NEW YORK (AP) — A massive Norway spruce has been lit up in a tradition that ushers in Christmastime in New York City.

The 72-foot-tall tree is decorated with 5 miles (8 kilometers) of multicolored LED lights and a 900-pound Swarovski crystal star. Rockefeller Center has hosted the ceremony since 1931.

Police officers were plentiful, and spectators were funneled through security.

The 75-year-old tree was donated by a couple in Wallkill, 60 miles (100 kilometers) north of the city.

It will remain on display until Jan. 7. Then it will be given to Habitat for Humanity to help build homes.