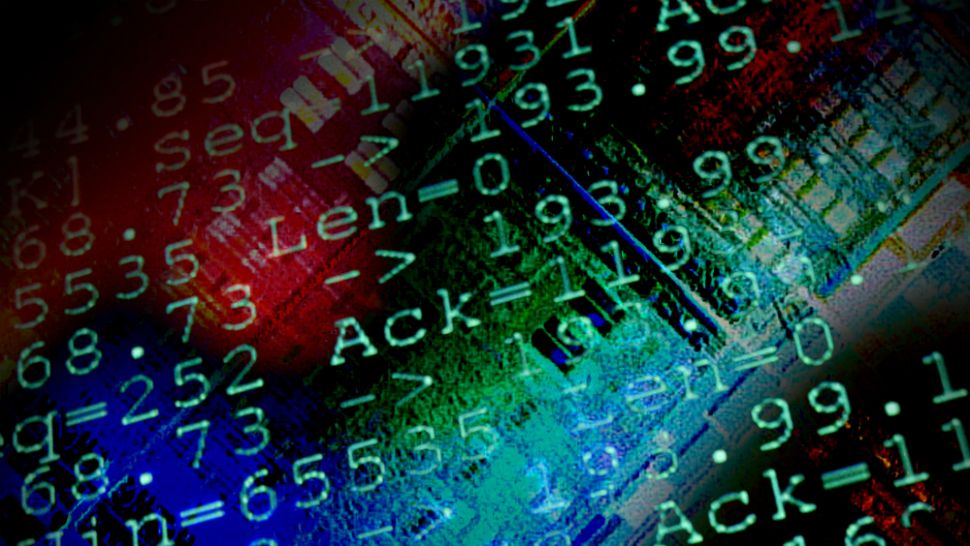 De Blasio: No info compromised at this time in cyber hack of city law department

NEW YORK — The city law department was the target of a hack but no information was compromised, Mayor Bill de Blasio said Monday evening.

“There was an attempt for sure, Errol. We’re still tracking down who was behind it,” de Blasio told political anchor Errol Louis during his weekly “Mondays with the Mayor” appearance on “Inside City Hall.” “From what I know at this moment…no information has been compromised, that we know of, nor an attempt to achieve a ransom.”

According to published reports, the city had to disable the law department’s computer network on Sunday afternoon after detecting the cyber attack.

The mayor said the city will divulge more information as the investigation progresses. A motive has not been confirmed.

The incident comes just one month after a cyber attack of Colonial Pipeline, which caused the operator of the nation’s largest fuel pipeline to halt its operations last month.

MTA computer systems were also hacked in April, though transit officials said there was no evidence that the breach involved transit operations and that its security system prevented unauthorized access to other parts of the MTA's internal systems.