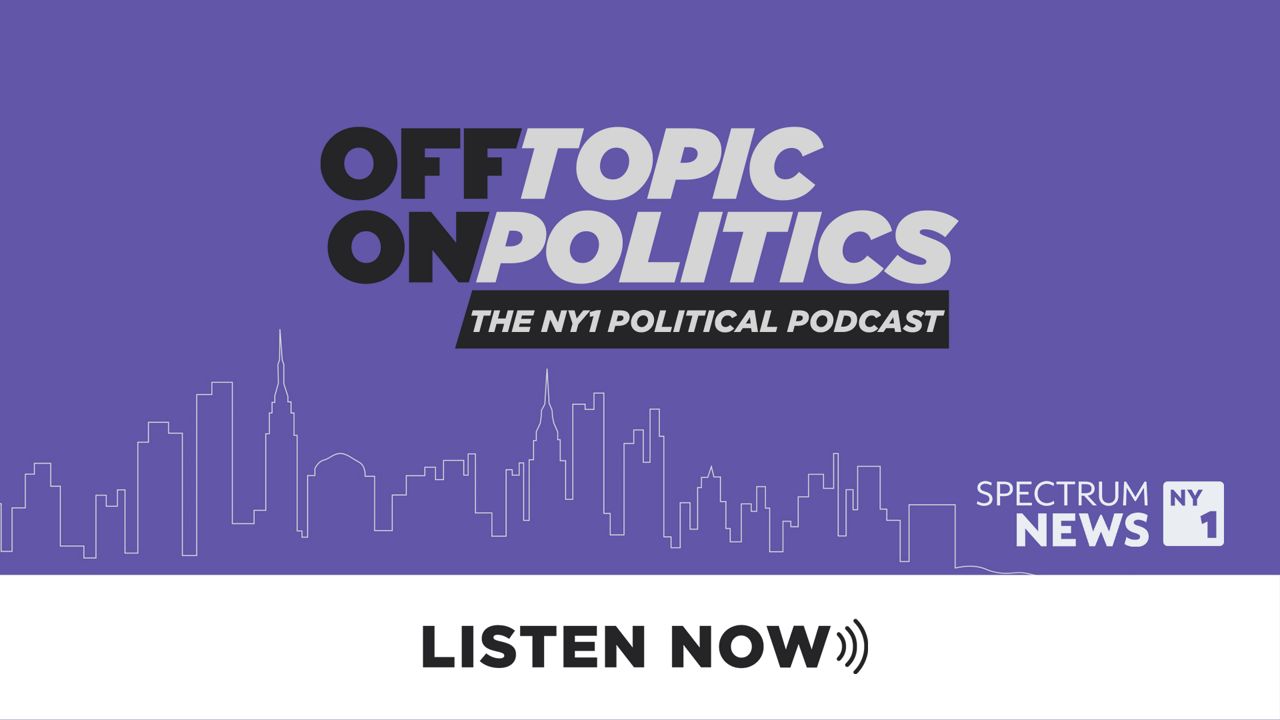 New York grapples with a spike in traffic fatalities

Over the last year, the number of fatal traffic accidents in the city has gone up by almost 20%. This spike is pushing Mayor Adams to call for the expansion of the speed camera program across the five boroughs. As NY1’s Zack Fink, Courtney Gross and Juan Manuel Benítez explain, he would need support from the state legislature to get it done. So why are some lawmakers opposing the idea?

They also weigh in on the unraveling crisis on Rikers Island, where four detainees have died so far this year. Adams keeps asking for more time to turn the situation around, but the inhumane conditions and the escalating violence are leading to mounting calls for a federal takeover.

We want to hear from you, especially what you think the state and city should be doing to make New York streets safer.

What happens when three New York reporters sit in a (small) room and talk politics? Join host Zack Fink and the NY1 political team each week for a conversation where no topic is off limits and everything is on the record.