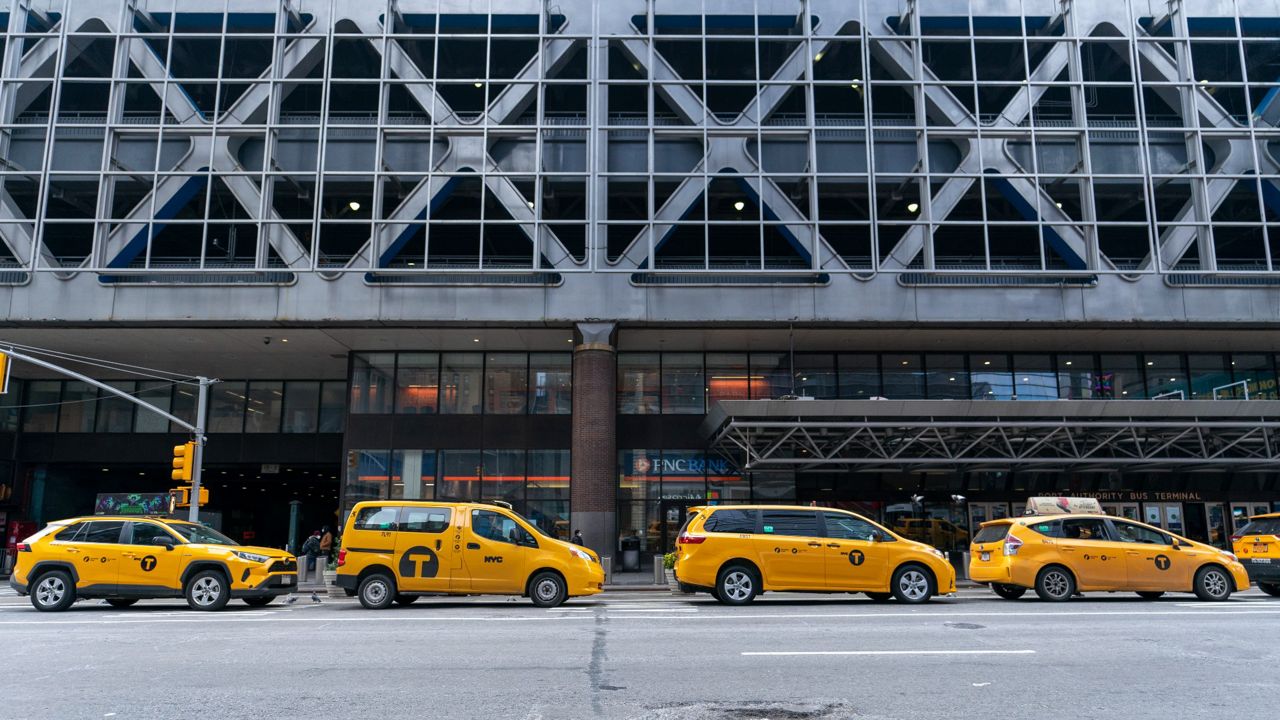 A group of migrants sent to New York City by Texas Gov. Greg Abbott arrived in Manhattan by bus on Friday, escalating what Mayor Eric Adams on Thursday called a “crisis” fueled by a lack of city housing and resources for asylum seekers.

The drop-off marked the first time Texas has sent a bus carrying migrants directly to the city, Abbott said in a press release.

“Because of President Biden’s continued refusal to acknowledge the crisis caused by his open border policies, the state of Texas has had to take unprecedented action to keep our communities safe,” Abbott said in a statement.

“In addition to Washington, D.C., New York City is the ideal destination for these migrants, who can receive the abundance of city services and housing that Mayor Eric Adams has boasted about within the sanctuary city,” he added. “I hope he follows through on his promise of welcoming all migrants with open arms so that our overrun and overwhelmed border towns can find relief.”

Fifty-four migrants arrived on Friday’s bus, the Mayor’s Office of Immigrant Affairs said. Volunteers with a group called Grannies Respond welcomed them to the city.

“We fed these people, every single one of them, and we got them off the bus,” Grannies Respond Executive Director Catherine Cole said. “And we sorted them out, who’s staying in New York, who’s not.”

One of the bus passengers, Gustavo Rodriguez, told NY1 he journeyed from Venezuela through Central America and Mexico before arriving in Texas.

“It started in the jungle. It was complicated,” Rodriguez said in Spanish. “There was a moment in which we spent three days walking. We ran out of food. It was very intense.”

A family of migrants he was with suggested he go to New York, he said.

“They told us to come to New York, that there was more work. There were more spaces for Venezuelans,” he said. “We can live in shelters, and we are looking for a shelter, that we can have food and we can work.”

“NYC will continue to welcome asylum seekers [with] open arms, as we have always done, but we still need support from DC,” he wrote, doubling down on Adams’ calls for the federal government to provide resources to support the growing group.

Abbott’s announcement came a day after Adams declined his invitation to visit Texas’ southern border to see what the governor described as a “dire situation” stemming from an influx of migrants there.

“What the Texas governor should do is invite those who were trying to find housing in his state to give them housing, instead of sending them here,” Adams said at a news conference Thursday, adding that he believed Abbott “set [the city] up” by asking the migrants where they wished to seek shelter.

“We believe, based on our preliminary review, people were being interviewed at the border and say, ‘Which state would you like to go to?’ Who’s not going to say New York? That’s a set up question,” the mayor said. “And this is a real crisis. I don’t know why people are trying to downplay this crisis of almost a hundred new arrivals a day.”

"There's a legal process that we have going on right now," she said. "And if he cared about it, if he was really, really serious, he would let that process move through, but instead he wants to play politics and use the lives of migrants who are desperate to be here, who are trying to find a better life for themselves and use them, [while] also costing his constituents over $1 million. That's what he's doing."

In a joint statement released Friday morning, the Legal Aid Society and the Coalition for the Homeless said Abbott was “shamelessly exploiting” the migrants he sent to New York City to “serve some myopic political purpose,” but added that the city “must ensure that beds and critical services are immediately available to meet any demand.”

“As representatives of homeless New Yorkers and the legal team who secured New York’s historic right to shelter law, we will continue to monitor this development including onsite at the city’s shelter intake centers for both individuals and for families,” they said.

“We call on City Hall to immediately provide this administration’s plan for addressing the needs of all migrants arriving in New York City and requiring our help,” they added.

Rodriguez on Friday said it was possible he would stay in the city if he could find stable work.