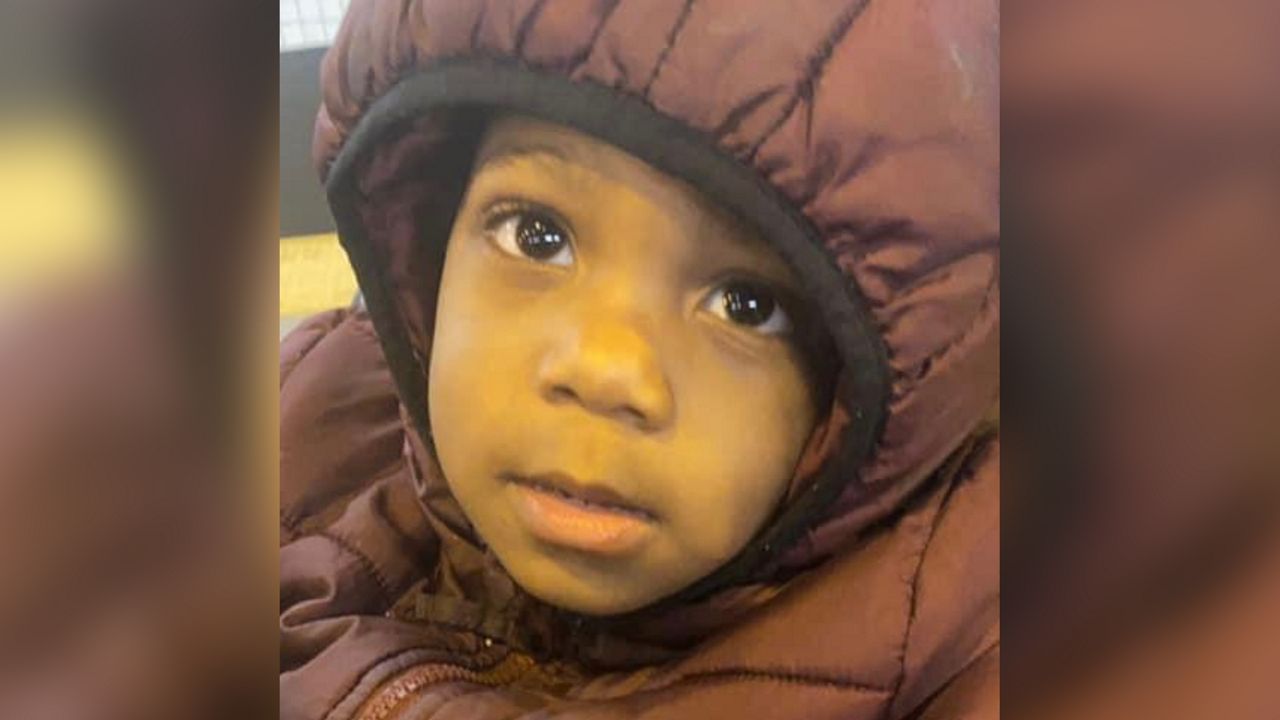 BROOKLYN, N.Y. - Police are investigating a shooting late Sunday night that killed a one-year-old boy in Brooklyn. Police say the one-year-old, identified as Davell Gardner, was hit in the stomach and died at Maimonides Medical Center.

He was attending a barbecue near Raymond Bush Playground in Bedford-Stuyvesant around 11:30 p.m. when the NYPD says two men opened fire on the group.

Authorities said three adult men were also shot, one in the ankle, one in the groin and the other in the leg. They are all expected to recover.

Davell's uncle, E Ross, told NY1's Ruschell Boone that the barbecue was in celebration of Davell's mother moving into her own place after living in a house near the scene.

The uncle said he was the one who rushed the one-year-old to the hospital.

He said his nephew, and two of the one-year-old's cousins, were the other people shot.

Though just one-year-old, Davell’s personality — smart, funny, and very determined — was evident to all who knew him, according to Ross.

As for Davell’s mother, who also has a seven-year-old daughter, Ross said she’s been torn apart by it.

“She is at a point like she doesn’t want to be here anymore. I feel the grief because I know if that was my kid I would want the same thing,” Ross said.

The one-year-old's death capped off another weekend of shootings in the city. The NYPD says there were 49 shootings in the week that ended Sunday night, an increase of 276% over the same week last year. Of those shooting victims, ten of them were minors.

After launching a violence prevention initiative this weekend in Harlem with cops and community leaders walking the streets by foot, Mayor Bill de Blasio addressed the boy's death at his daily briefing Monday morning.

"It's heartbreaking for so many reasons, and it starts with the fact that there are so many guns. And that's a New York tragedy and a national tragedy, but it's also an indication of the work we have to do. We have to heal. We have to bring our police and communities together. We have so much to do," de Blasio said.

De Blasio visited the family later in the day on Monday.

Earlier in the day, dozens of community leaders, and organizations gathered to denounce gun violence and stand in solidarity with the family. They are calling on the community to step up and help police bring justice to the family of the 1-year-old.

There’s a $10,000 reward for any information leading to an arrest in this case, according to police.

Community members are also offering a $3,000 reward for any information that leads to an arrest.

Ross told NY1 that his pain has now turned to anger. He wants those responsible caught.

“Somebody say something. Yeah, I know, it’s gang related. There were multiple shooters,’ Ross said.