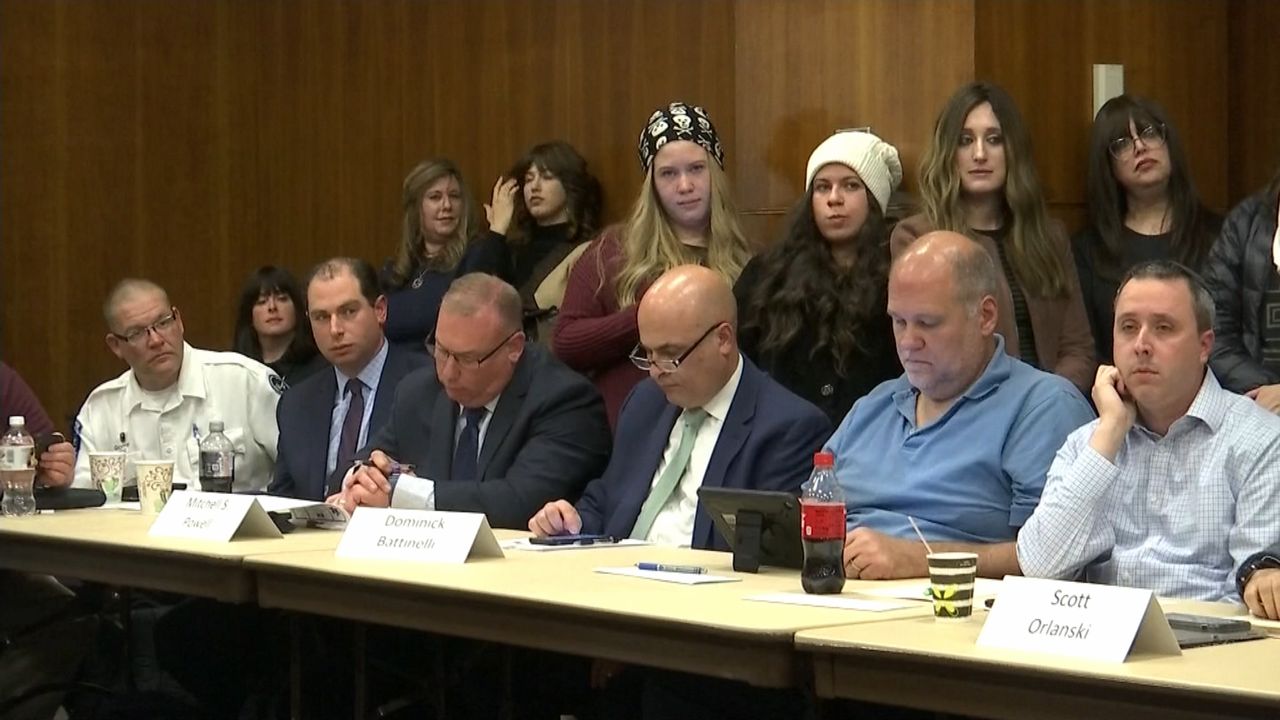 Members of an all-female Jewish paramedic group left a public meeting frustrated, watching as their application to have their own ambulance go down in flames.

The city's Regional Emergency Medical Services Council, also known REMSCO, dealt the group Ezras Nashim a setback. The volunteer team serves women in the Orthodox community in Borough Park, Brooklyn. Their patients are, for religious reasons, people who do not feel comfortable having male paramedics treat them.

“We have a cultural difference between men and women,” said Chavie Friedman, a member of Ezras Nashim. “We have our laws of modesty and even besides that I think you don't have to be religious to that sensitivity."

But Ezras Nashim is facing opposition from within its own community. Those who say the all-male Orthodox volunteer ambulance corps Hatzolah, which doesn't allow women to serve but has been around for decades, is enough.

“Hatzolah has been operating in this area for over a decade and there is no need for anyone else," said one man at the meeting.

“Wants, wishes, desires have no effect on us here. We are getting on muddy legal territory if we start getting into religion," said another man.

But the women and their attorney say the opposition ignores a real need.

“Knowing that your neighbor might show up and you might see him in the community, really? That might be a barrier to the women calling for help," said Sarah Weisshaus, a member of Ezras Nashim.

Ezras Nashim volunteers say they'll continue to fight despite the opposition voiced by men on the council.

“They don't even realize how pathetic they looked, because to everyone else in the outside world, it’s a self understood need. Why are Jewish men fighting against it?" Friedman

This isn't the last word. The application goes to the state next, which can make its own decision.