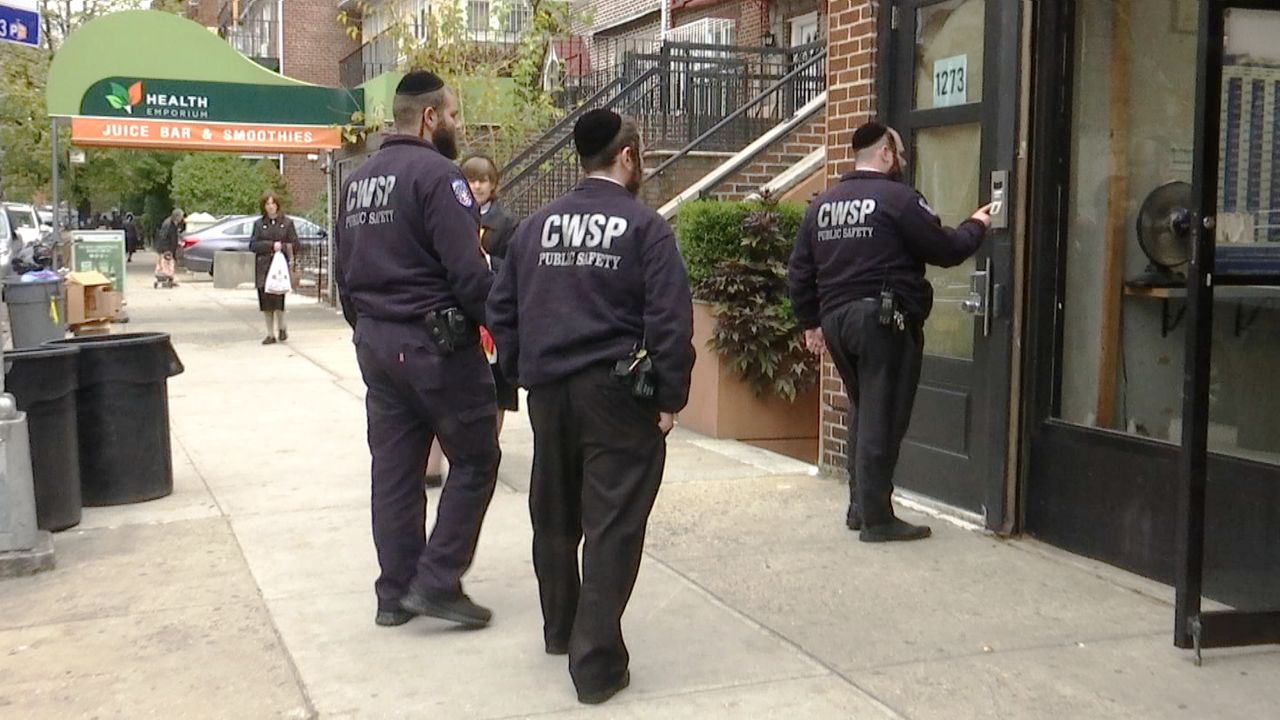 The Jewish community in Borough Park was on high alert Tuesday as the NYPD Hate Crimes Task Force investigates a string of alleged anti-Semitic attacks in the neighborhood.

"It scares me very much. It is something we have to take care of right away," said Rabbi David Katz, the director of the Rabbinical Alliance of America.

One of the victims is a 16-year-old boy whose experience captured on surveillence video.

According to police, the young man was walking near 55th Street and 14th Avenue late Saturday night when a car came up to him and tried to pull him inside.

Police say he was able to run away, but not before being chased by one of the passengers while anti-Semitic comments were directed at him.

It is one of at least three alleged instances reported where members of the Jewish community say they were harassed and assaulted.

Greenstein says safety needs to be reassured in the community.

The recent alleged instances come amid a rise in anti-Semitic crime across the the city. According to the police department, there has been a a 63 percent increase since last year.

"Someone will be aprehended by the cops. They will be prosecuted to the fullest extent of the law. That is important, and hopefully, that will give this community assurance and send a very important and loud message," Greenstein said.

Residents of Borough Park will see Shmira Public Safety vehicles, as well as NYPD cars, in areas where these alleged attacks happened, with the hopes of preventing future ones.

"Hate crimes rise a lot, and you have to report it so you can stop it," said Levi Leifer, founder of Shmira Public Safety. "If the police department knows about it, they can do something about it. If you are not going to report it, they will not know about it, and we can't expect them to do something if they don't know what happened."

A shared responsiblity with the department that is urging the same: victims of these crimes to come forward to help keep their promise to never tolerate hate in any form.