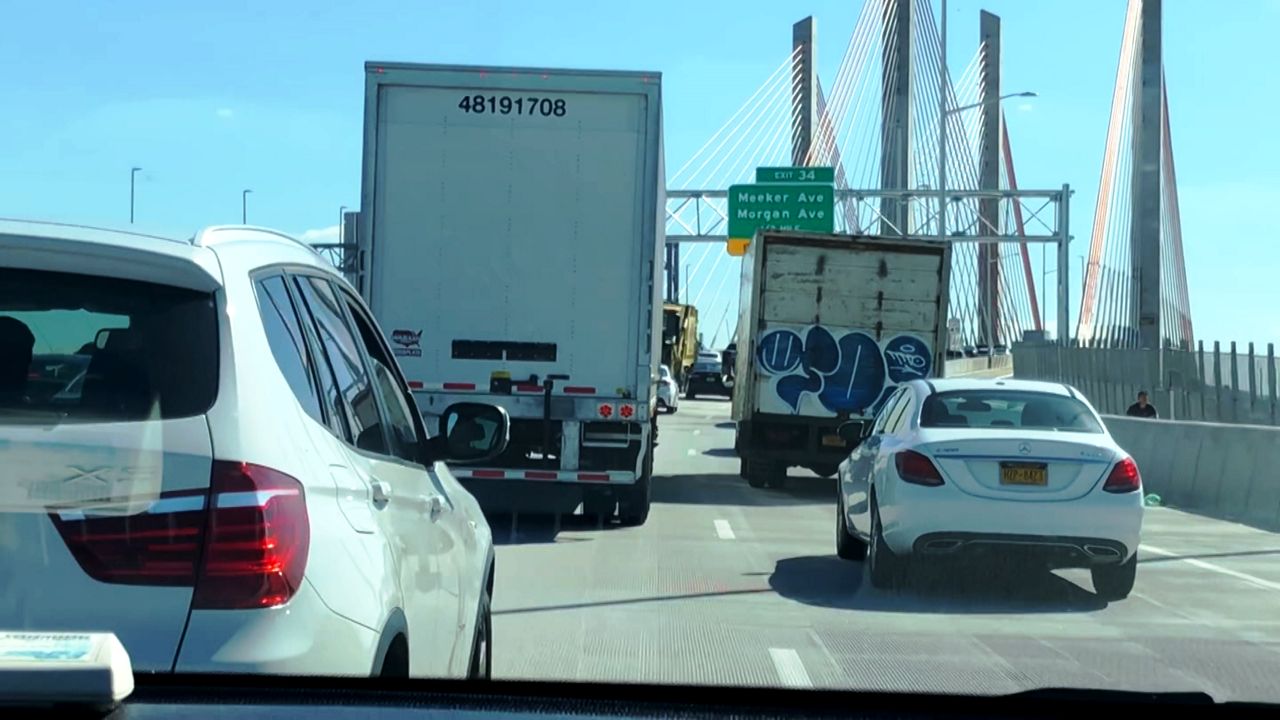 The old Kosciuszko Bridge was notorious for traffic congestion. But, so far, its replacement hasn’t solved all the traffic headaches for the more than 160,000 drivers who use it to travel between Queens and Brooklyn every day.

Drivers heading from Queens to Brooklyn have seen no improvement in traffic speeds in the morning or evening rush—that's according to the transportation analytics firm INRIX, whose study was published in the Wall Street Journal Monday.

“No I don’t see that,” said one man who drives over the bridge regularly. “I don’t feel that at all.”

There has been some improvement for some drivers, though. The study found that Queens-bound traffic speeds increased by about 60 percent to an average of 46 miles an hour during the morning rush.

The state Department of Transportation (DOT) calls the study inaccurate and says the Journal is using unreliable data. The DOT numbers show speeds have increased significantly, an average of 77 percent in the eastbound lanes, and 51 percent in the westbound lanes.

This new bridge is not as steep as the old one. Some drivers tell us that has eased congestion because it’s easier for some vehicles, especially trucks, to get over the bridge without the incline.