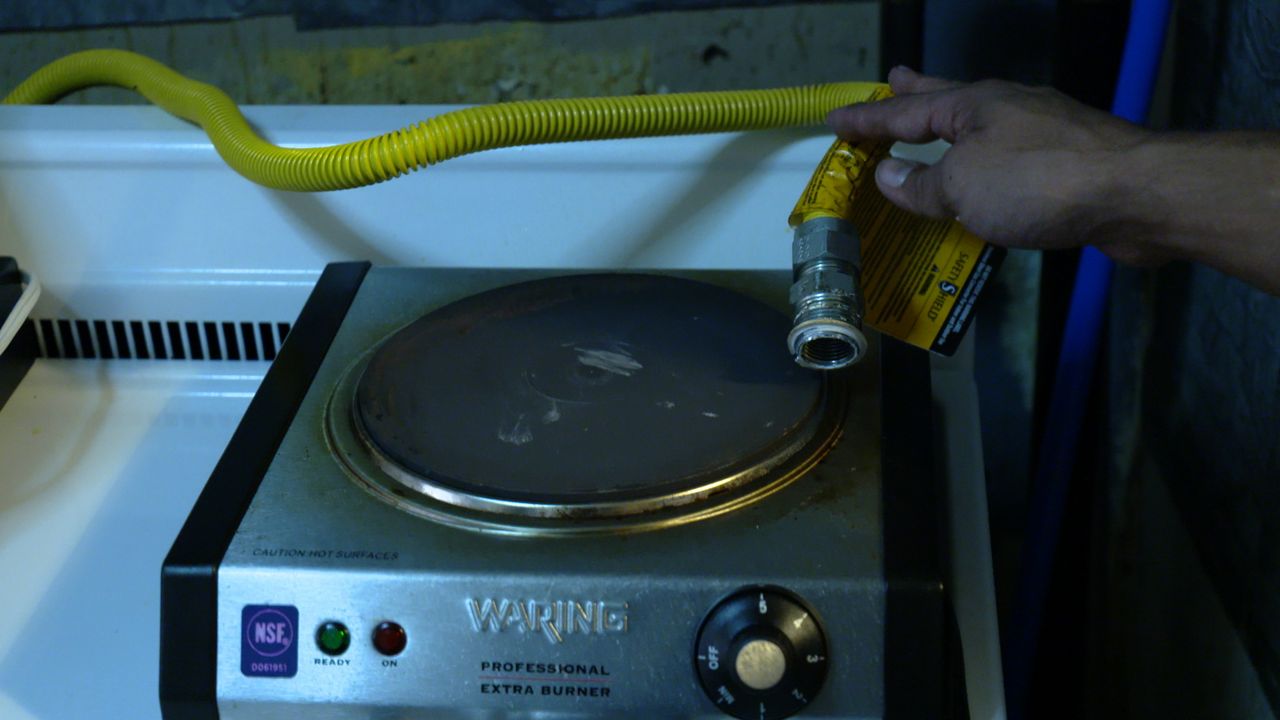 More than 470 residents at the Red Hook Houses, a New York City Housing Authority complex in Brooklyn, have been living without out gas for about a month.

This adds to the growing list of NYCHA residents who are unable to use their kitchen stoves as a result this summer. More than 100 residents in Queens lost gas earlier in July.

Krystal Vega, a Red Hook resident and mother of two, has been cooking on a city-issued hot plate.

"But the hotplate sparks so I can barely do anything. I can't make anything major,” she said.

The outage in Vega's building affects 124 residents. According to a spokesperson for NYCHA, a gas leak was detected in the basement, prompting repairs. It's expected to be restored by September.

For the additional 355 residents living among two other Red Hook buildings with reported gas outages, replacement of gas risers is blamed for the outages. Gas is expected to be restored by July 25.

"We are engaging in extensive, ongoing outreach with our residents to keep them informed, as we work to restore reliable and safe service for our residents as quickly as possible," the NYCHA spokesperson said in a statement.

"It's more of a headache because NYCHA still looks for their rent," said Vega. "If you don’t pay their rent they start the eviction letters."

During this outage, Vega's chief concern is the nutrition of her family. "This is about my children. That's really the major issue: my children."

"Takeout food is not good," she said. "I'm supposed to be eating home cooked meals, but I can't do that because I have no gas."