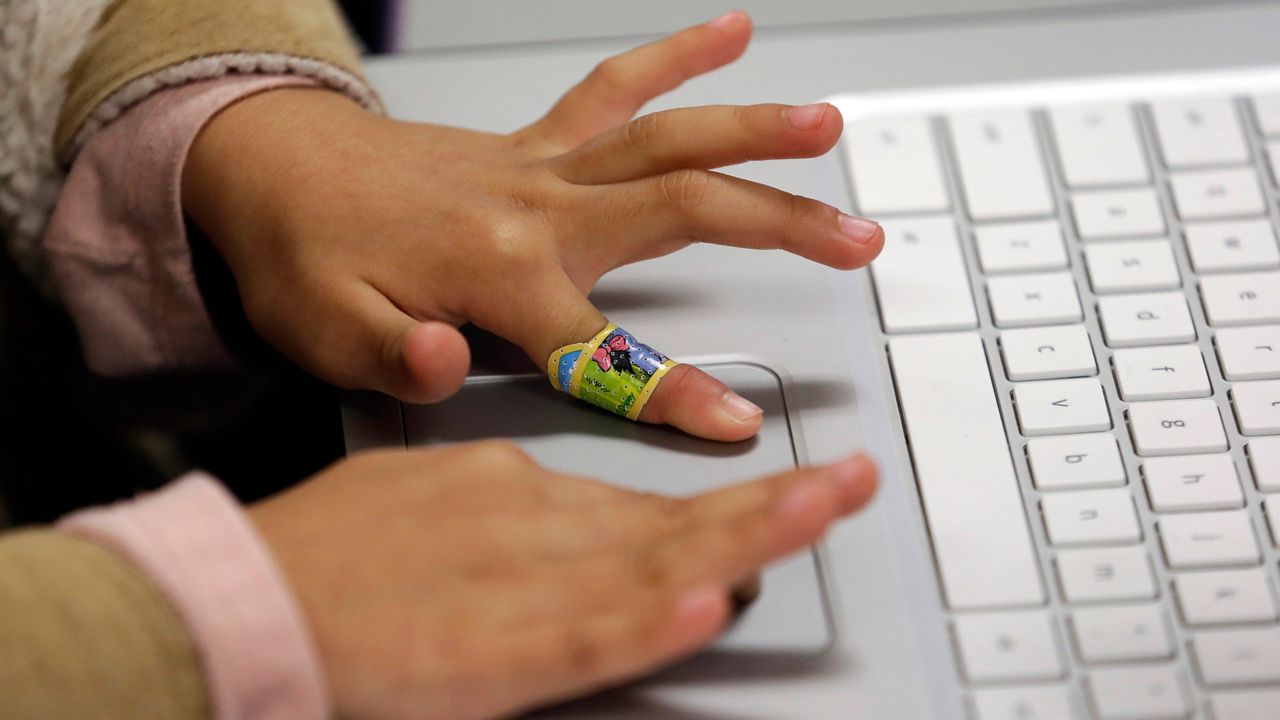 New Surge in Interest by Parents to Form Learning Pods

When four, first-grade girls got together this week to learn away from school, it was pure joy. Their parents had joined forces to form a learning pod, with some considering “podding” for some time, while others were frustrated with repeated delays in in-person learning at the city’s public schools.

“I felt they were really happy to be together,” said Naomi Lev, one of the pod’s parents.

“I think a sense of community is super, super important in this situation. “

The situation she refers to is the lack of social and academic engagement Naomi Lev and other parents fear will hurt their kids' learning during a pandemic. It's led to a surge in interest among parents about podding.

Adam Arian of Exponential Academics said a sense of urgency may have convinced a lot of parents to inquire with his tutoring group.

"There's been pretty explosive interest,” said Arian. “People are calling with a little bit of panic but i think we've all been all through so much this year, we’re also used to the idea that we will take things a month at a time."

"If we're multiplying, let’s do that now with blocks. Interviewing each other for the pod's team newspaper. Things like that."

Some schools are offering advice on learning pods. A tip-sheet from PS 130 in Brooklyn suggested limiting pods to children who will at least be in the same classroom and school, forming a plan or contract with participating families and whoever is hired to supervise, and reaching out to families who can't afford to join a pod.

Laurie Marvald started The Tutoring Collective fifteen years ago, and said no one has tried large scale podding before. But the number of pods she's planning or has already formed and staffed since July jumped in recent weeks - to 11 from two. Marvald advises flexibility and collaboration, since there is no template.

Marvald also advises parents who are considering podding to remember one thing.

She also said it is fascinating watching parents and educators take on this form of learning: parents are getting to know their children in a different way, and educators don’t have a playbook.

Marvald said more and more parents may want to take their children's education into their own hands, as the city's school system struggles to fully reopen.