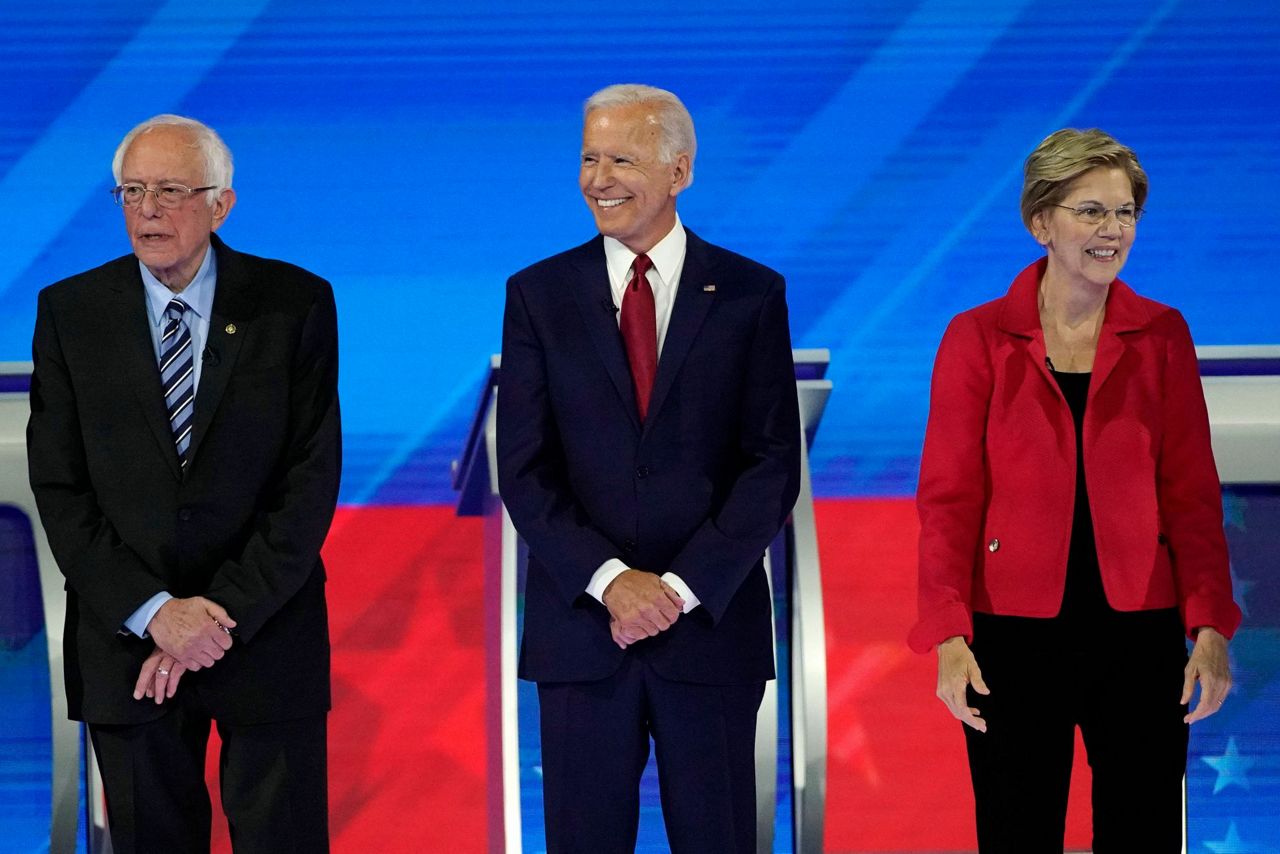 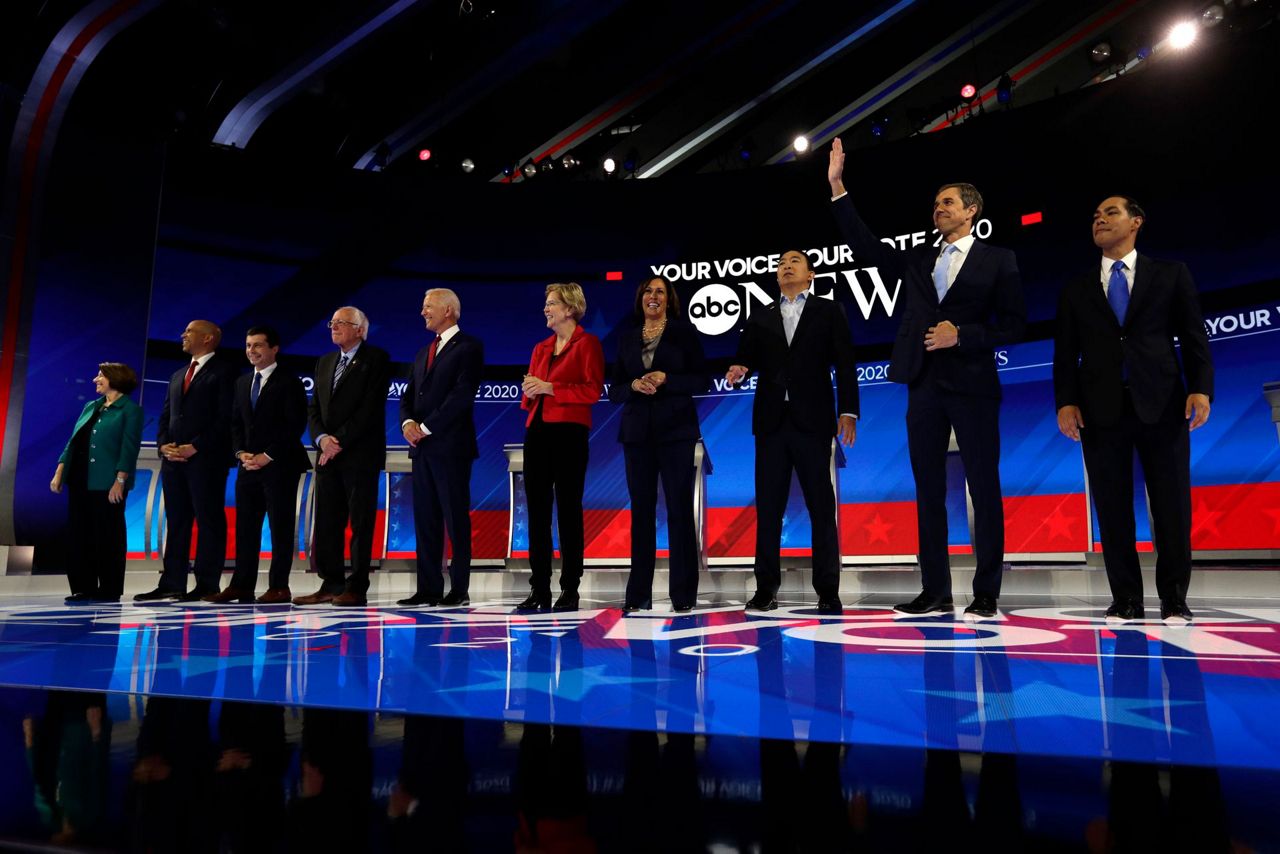 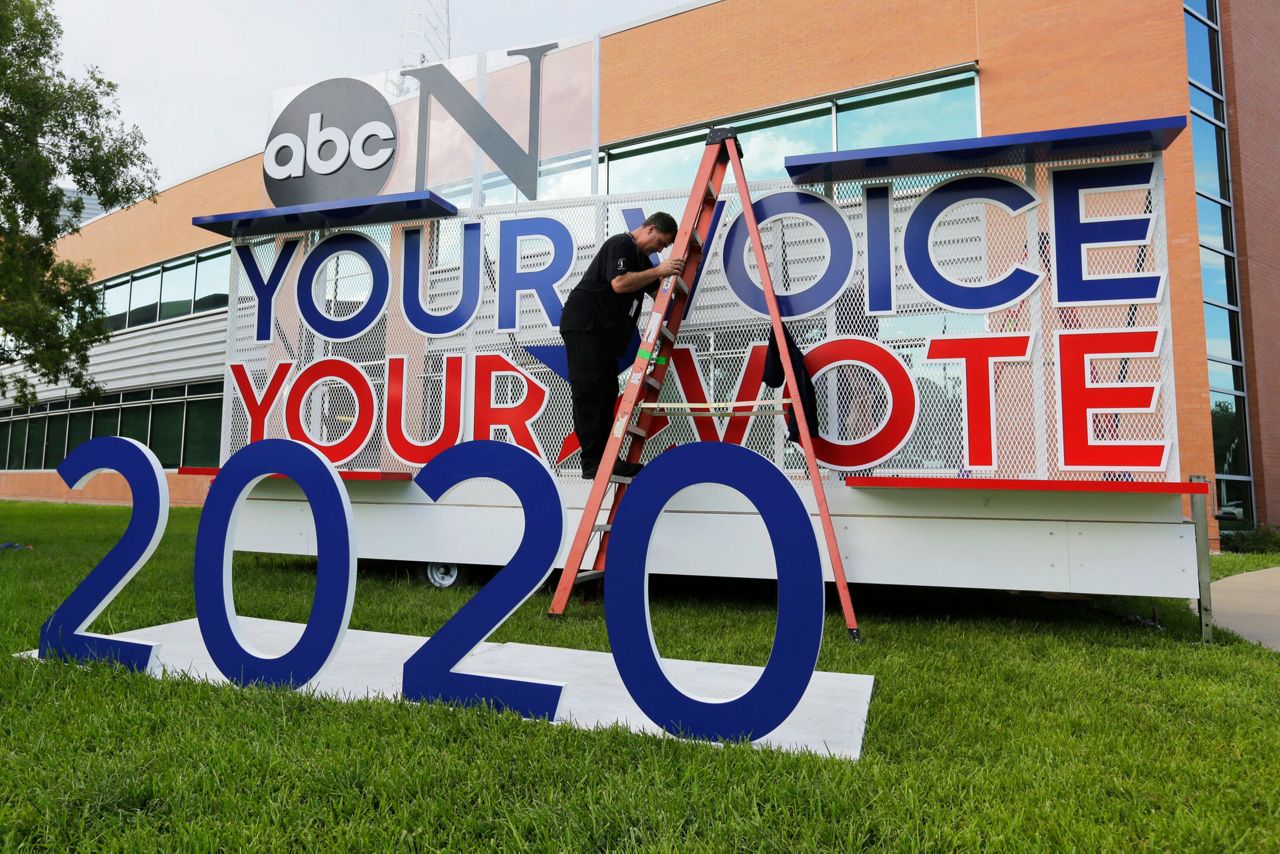 3 of 8
Signage is erected for the upcoming Democratic presidential primary debates hosted by ABC on the campus of Texas Southern University, Wednesday, Sept. 11, 2019, in Houston. (AP Photo/Eric Gay) 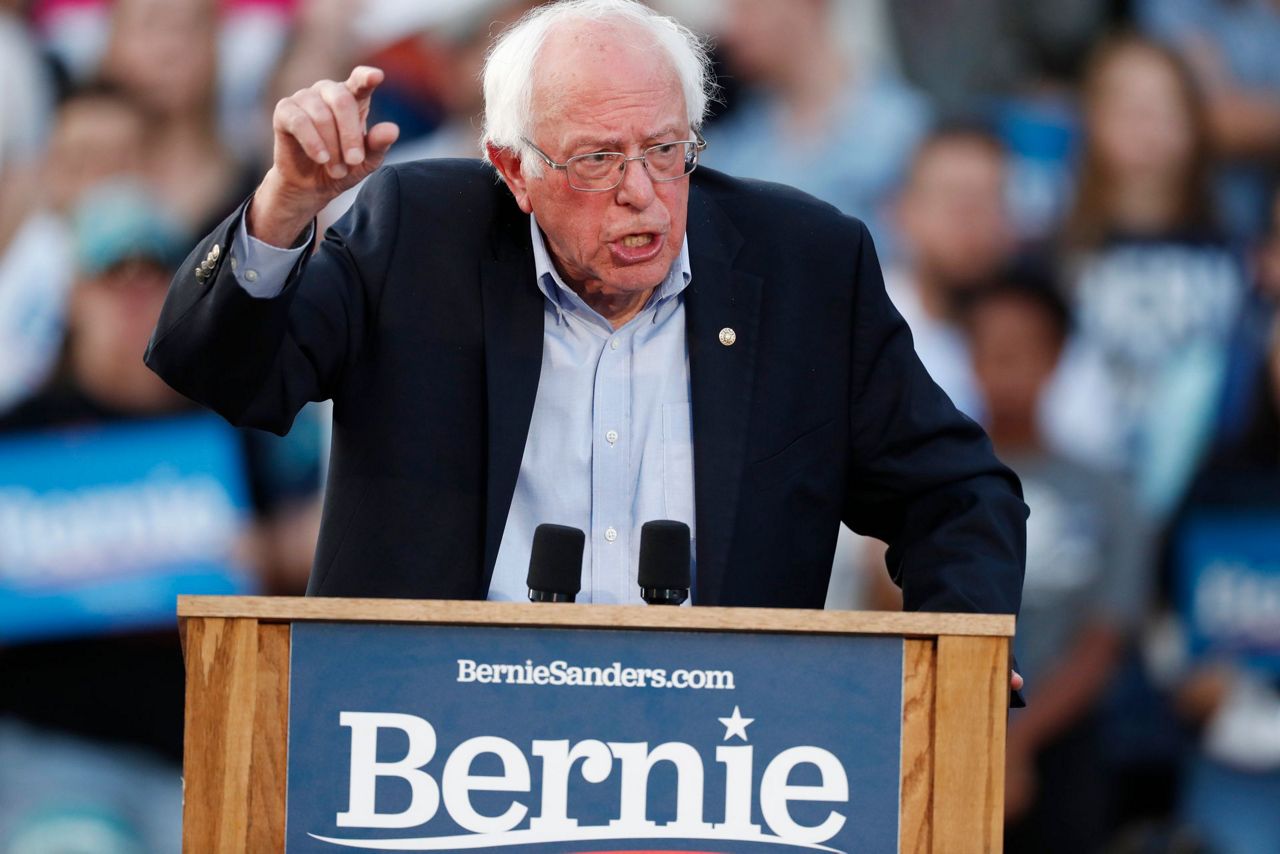 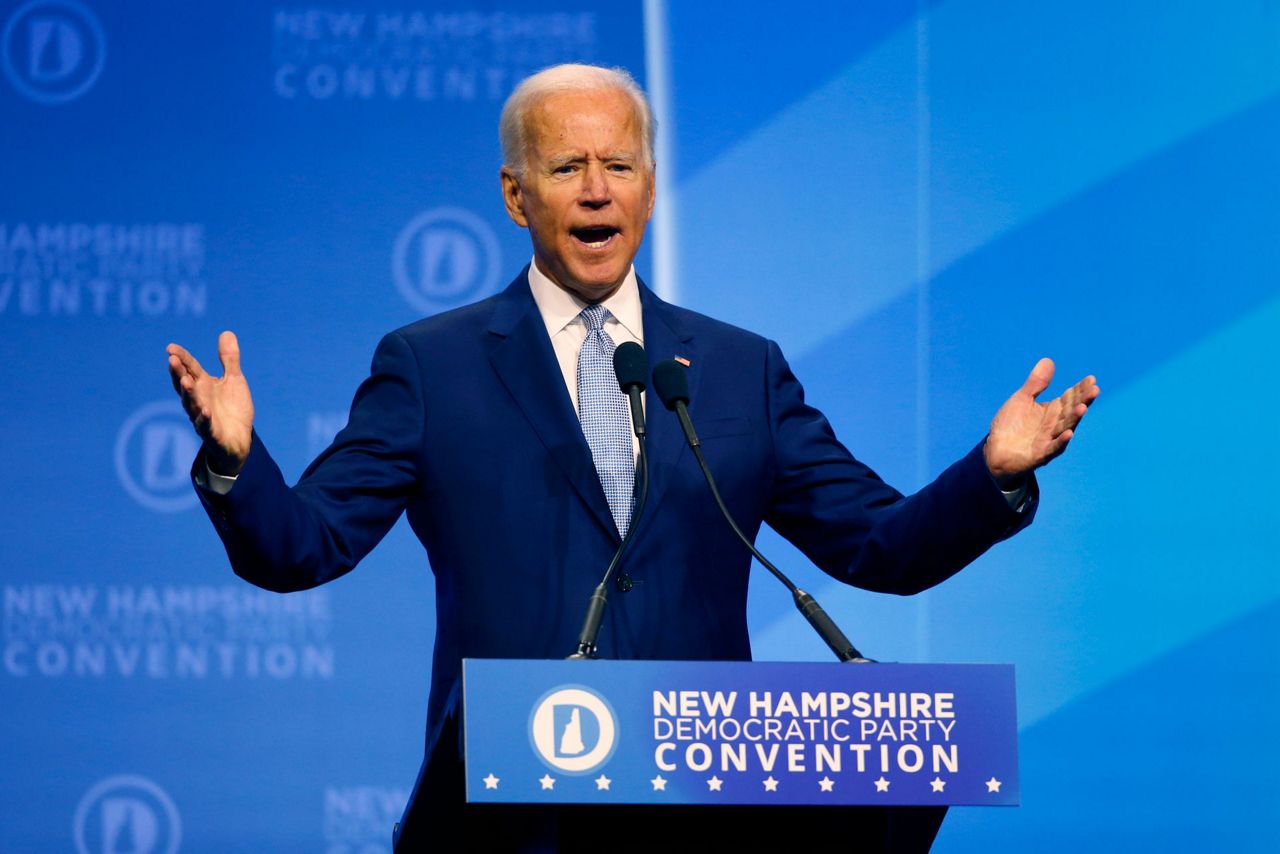 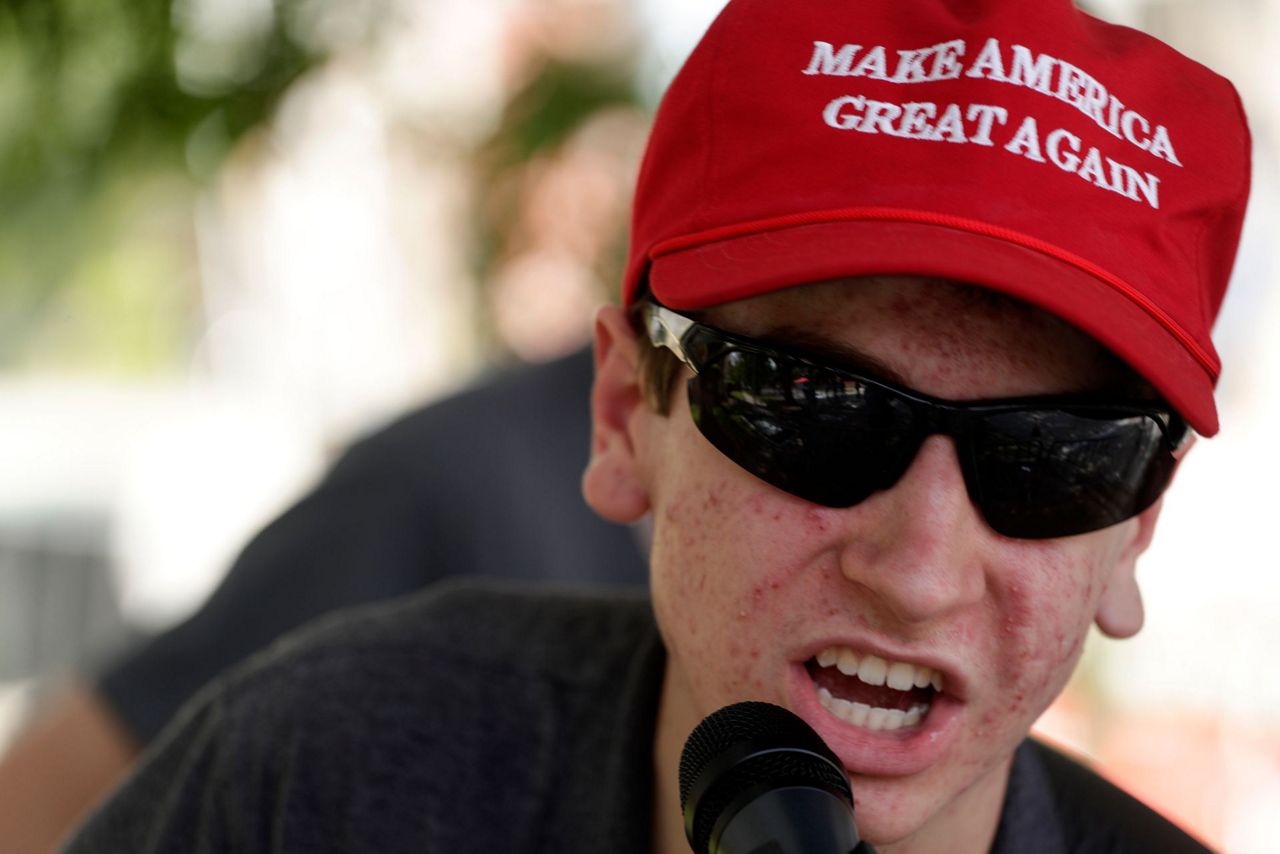 6 of 8
Members of the Terry Train band play across the street from the campus of Texas Southern University site of the Democratic presidential primary debates, Thursday, Sept. 12, 2019, in Houston. (AP Photo/Eric Gay) 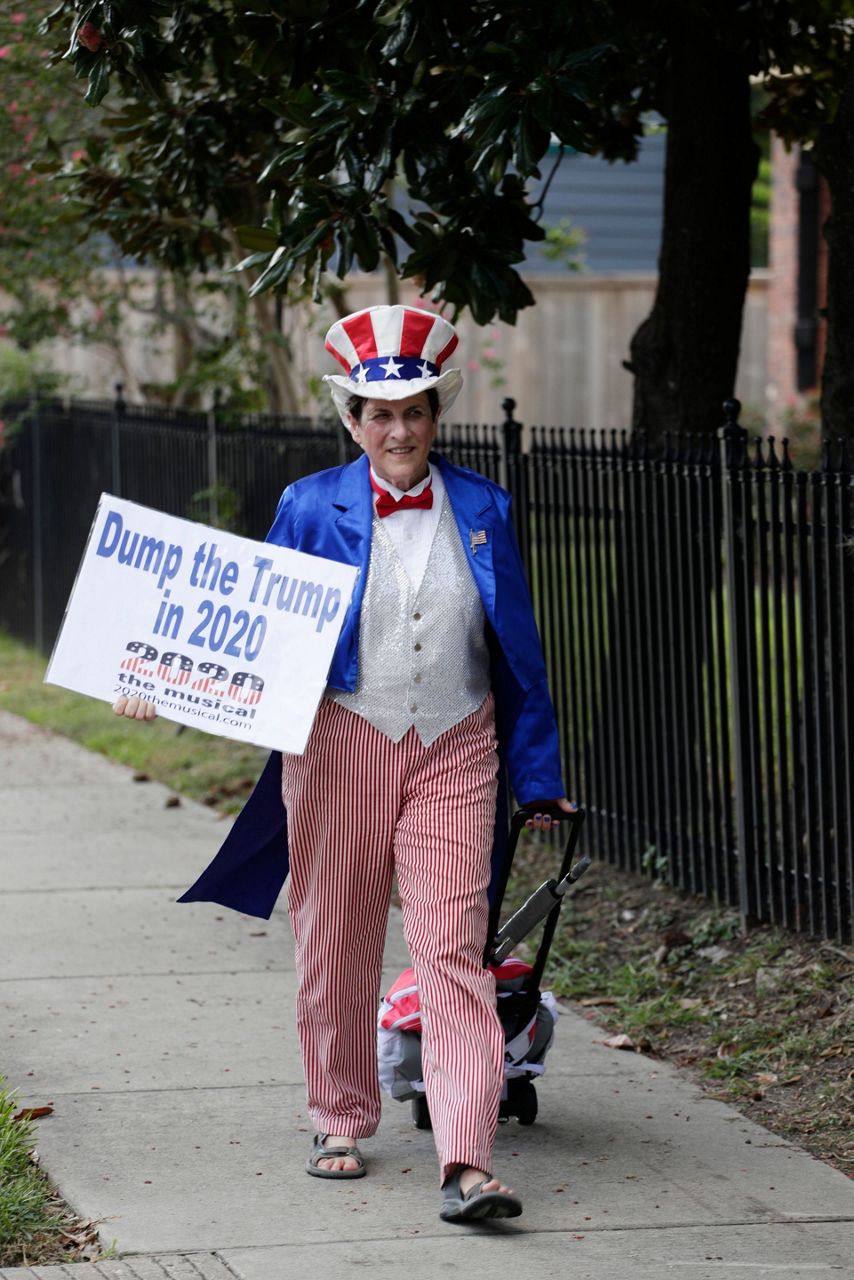 7 of 8
Carol Dunitz walks across the street from the campus of Texas Southern University site of the Democratic presidential primary debates, Thursday, Sept. 12, 2019, in Houston. (AP Photo/Eric Gay) 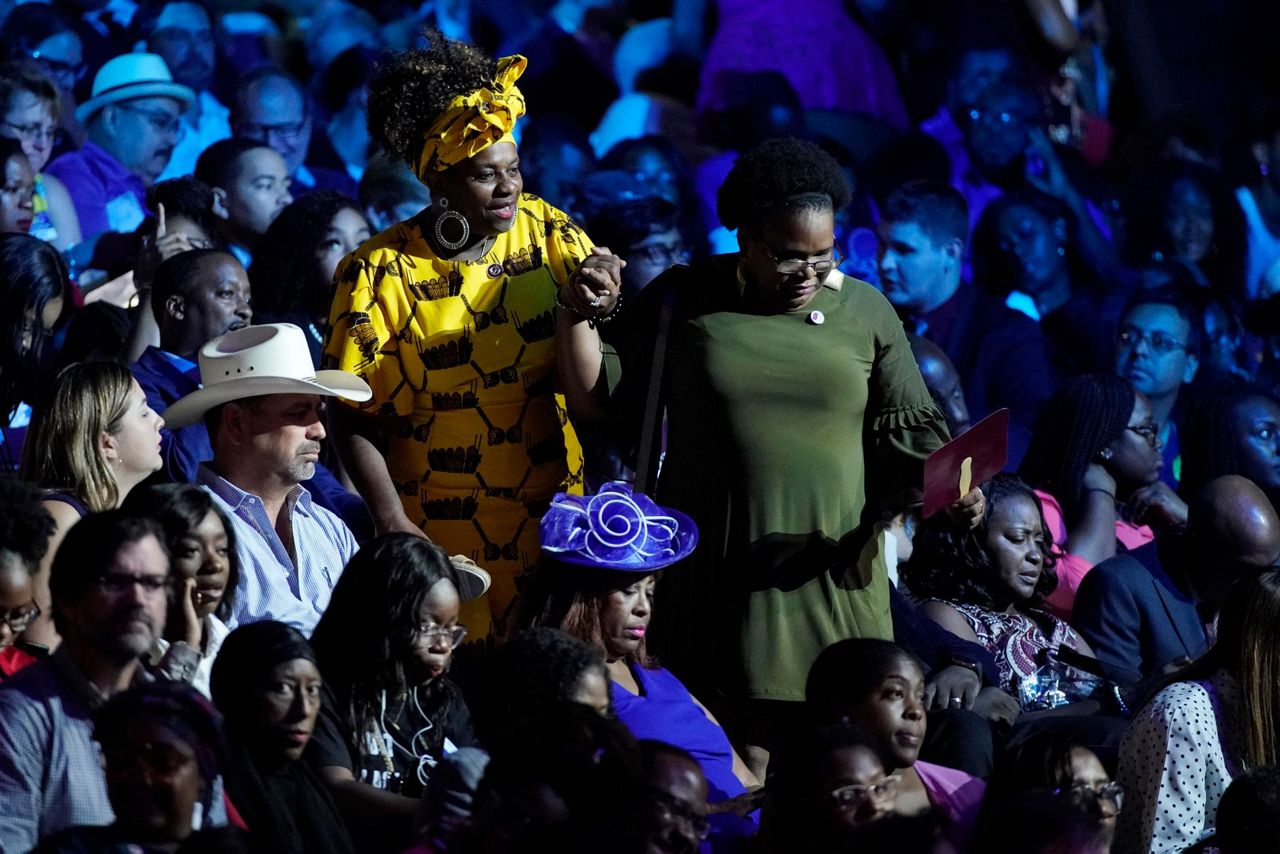 HOUSTON (AP) — Joe Biden tied himself to former President Barack Obama in the opening moments of Thursday's presidential debate, a prime-time clash that exposed divisions over the direction of Democratic Party.

"We all owe a huge debt to President Obama," Warren said of the former president's health care plan. "Now the question is how best can we improve on it."

Sen. Bernie Sanders chimed in, too, saying that his Medicare for All plan would cost less than Biden's updates to Obamacare.

The debate took place as the Democratic Party's leading candidates shared the debate stage for the first time in a prime-time showdown displaying sharply opposing notions of electability in the party's presidential nomination fight.

Biden's remarkably steady lead in the crowded contest has been built on the idea that the former vice president is best suited to defeat President Donald Trump next year — a contention based on ideology, experience and perhaps gender. Sanders and Warren, meanwhile, have repeatedly criticized Biden's measured approach, at least indirectly, by arguing that only bold action on key issues like health care, the economy and climate change can build the coalition needed to win in 2020.

The faceoff between Biden, Warren and Sanders at center stage dominated the pre-event talk, yet each of the other seven candidates hopes for a breakout moment with the attention of the nation beginning to increase less than five months before the first primary votes are cast.

The ABC News debate is the first limited to one night after several candidates dropped out and others failed to meet new qualification standards. A handful more candidates qualified for next month's debate, which will again be divided over two nights.

Viewers will see the diversity of the modern Democratic Party.

The debate, held on the campus of historically black Texas Southern University, includes women, people of color and a gay man, a striking contrast to the Republicans. It will unfold in a rapidly changing state that Democrats hope to eventually bring into their column.