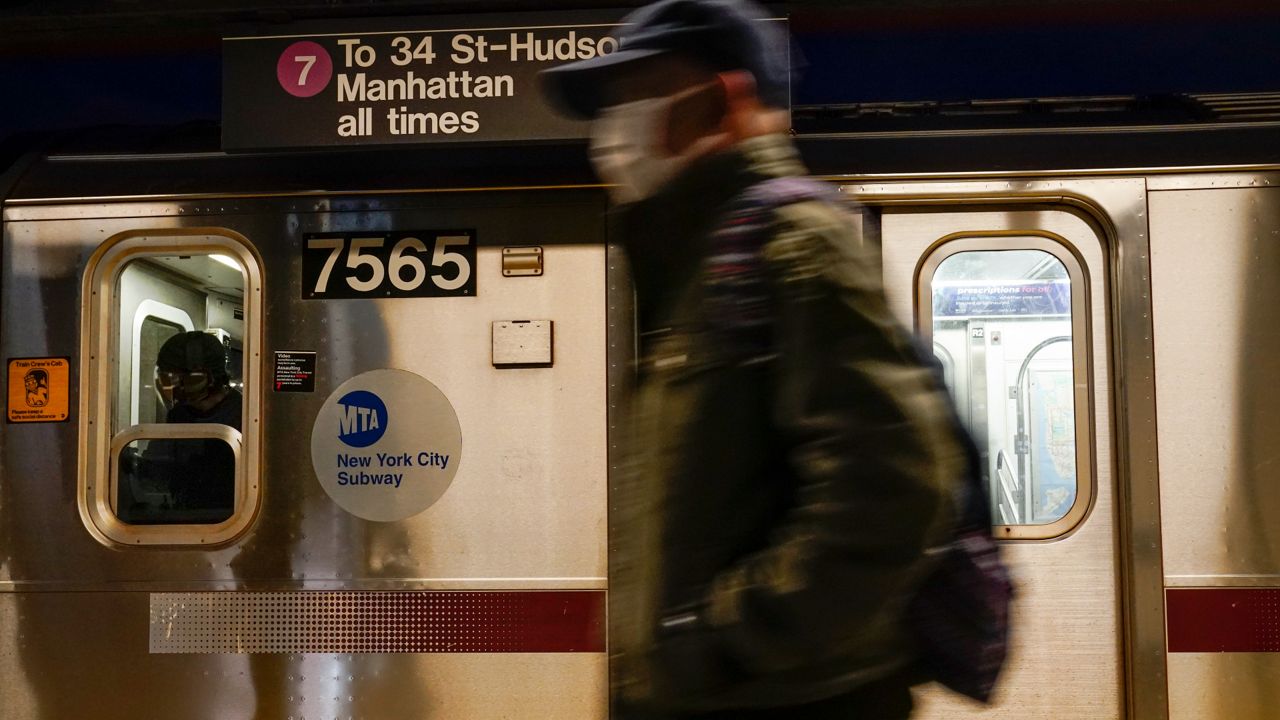 Naya Rosario rides the subway every day. She heard about the recent slashing on the subway and isn’t surprised because she has seen worse and actually witnessed a stabbing coming home late at night.

The recent attacks are not isolated incidents. According to the NYPD, in May, subway crime shot up by 93% compared to May of 2020.

“You should be cautious when you are on the train,” said commuter Jayla Speller. “And it does make you nervous to hear stories about people getting hurt like that. And it makes you feel like you’re in danger.”

But the NYPD’s crime numbers don’t tell the full story.

While May-to-May crimes are up by nearly double – the average subway ridership in May 2021 was 1,888,048 people, compared to 493,526 in 2020. The number of people riding the rails is four times higher. Meaning in context one could say the rate of crime has fallen.

Putting the numbers in context doesn’t help alleviate the concern for straphangers - knowing there have been four murders and two rapes on subways so far in 2021, compared to one murder and one rape in 2019 and none at all the year before that.

That’s why some New Yorkers are having tough conversations about safety.

“We actually had a family meeting because of the reports of all the crimes on the trains,” said Ryanna Grant. “Usually when I start the semester I will be on the train every day. So he got me, my sister, my mother - pepper spray. We watched YouTube videos on how to use it.”

“Stay away from people,” Rosario suggested. “Anybody that looks suspicious I just stay away from them. That’s it or just don’t look their way.”

Mayor de Blasio has added 250 police officers to the 3,000 that were already patrolling subways stations, but the MTA has said they want more police.