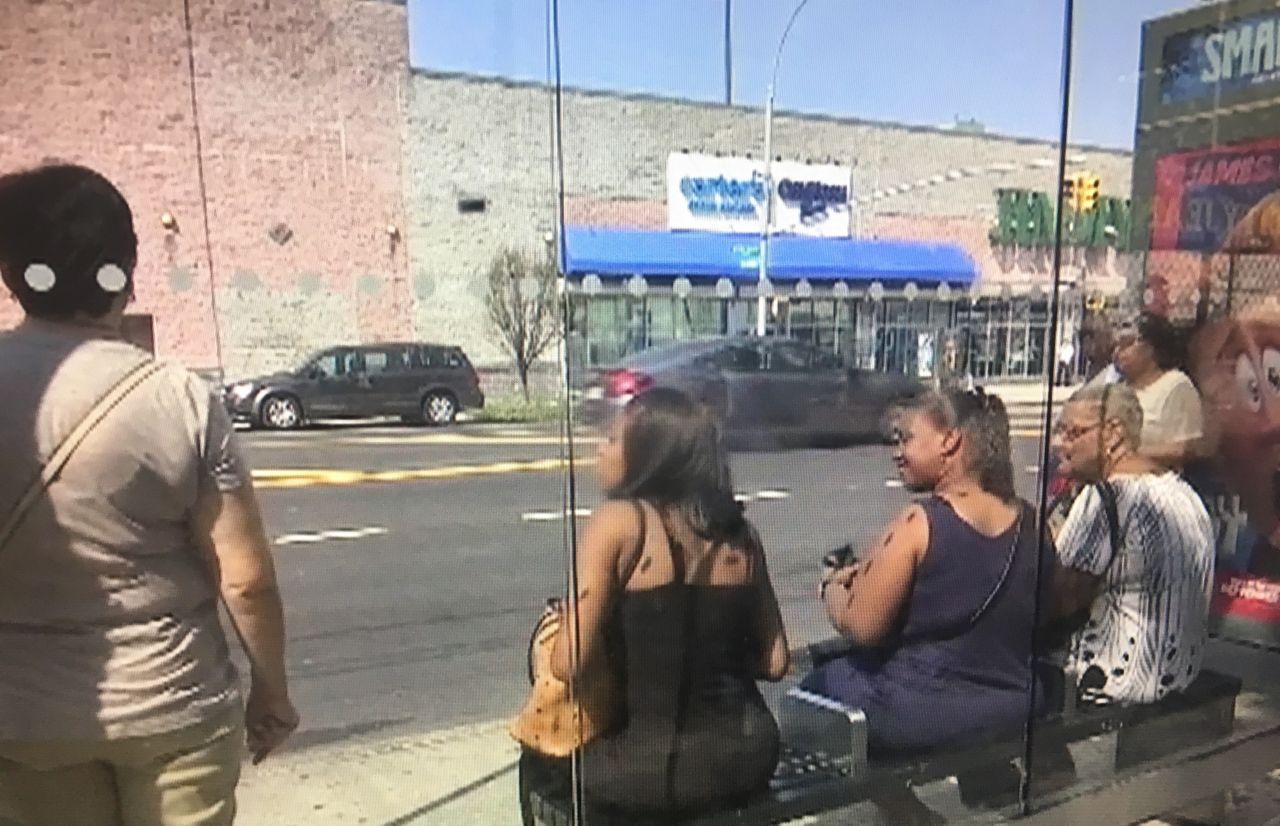 People in the Soundview neighborhood in the Bronx say they are fed up with the lack of transportation options. They tell Borough Reporter Amy Yensi that getting on a BX5 Bus is no easy task.

"The bus service is absolutely dreadful. They're over-crowded. The buses are always late," said Shyrelle Tindal.

"Sometimes, we have to wait a long time for the buses, 15-20 minutes. Sometimes they don't stop," added Maritza Leiva.

The route runs from Southern Blvd to Pelham Bay, with several stops on Story Avenue along the way. The Soundview neighborhood is a transportation desert. The BX5 is the only public transportation option in this community. Commuters say excessive wait times create a domino effect.

"If you're waiting a long time that throws you off for the connecting bus," Sharon Nelson said.

"I check the transit app and if it's too long, I take an Uber. I don't always want to have to take an Uber. Thank God it's here right now."

Frustrated commuters have taken to the streets, demanding that the MTA increase the number of buses in the area. Signing a petition, asking the city's Transportation Authority to schedule buses more efficiently, so they're not all arriving at once. Something they say is to blame for the gaps in service.

An MTA Spokesperson tells NY1 that the Bronx is part of their citywide Transit Bus Plan. The agency will hold a series of community workshops this fall in the borough. The city's transit agency plans to redesign the entire local and express bus network for the Bronx. Local leaders want the BX5 to be a top priority in any plan.

"That means putting in bus lanes. That means transit signal priority. That means working with NYPD to make sure those lanes and different measures are enforced," said Michael Beltzer. Beltzer of the South East Bronx Community Council has organized several rallies for this issue.