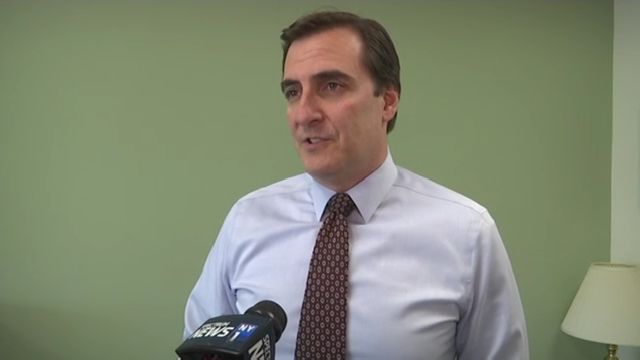 A possible front runner in the race for state Attorney General is out.

He was largely considered a leading opponent against Public Advocate Letitia James, who announced her candidacy earlier this week.

In a statement, James said, "I am honored to receive the support of Senator Michael Gianaris. I look forward to working together to advance a progressive agenda."

James needs 25 percent of the committee vote at the Democratic Convention to put her name on the ballot this fall.