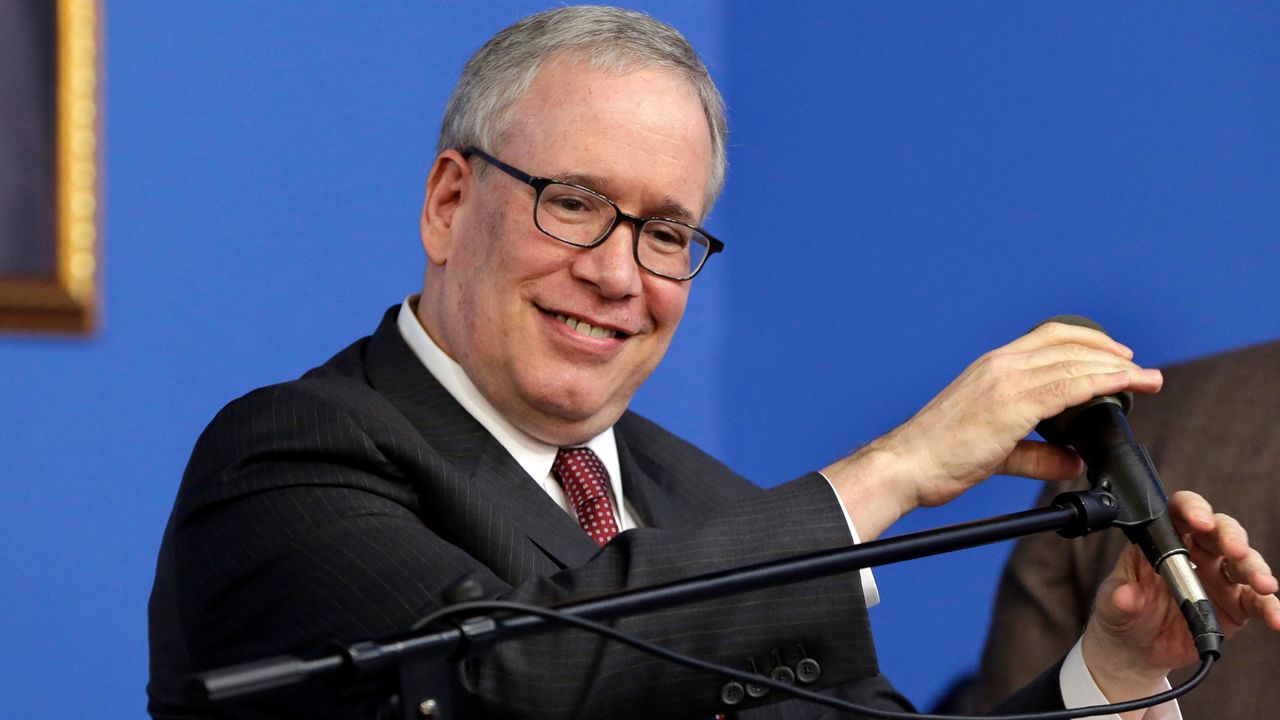 The Working Families Party voted to endorse Scott Stringer for mayor on Tuesday, an endorsement that could mean a boost of credibility for the city comptroller among the Democratic party’s significant left wing.

With New York City under a ranked-choice voting system for the first time in a mayoral race this year, the WFP also elected to make endorsements beyond a first-place choice. Dianne Morales was ranked second by the party, and Maya Wiley was ranked third.

In a statement, Working Families Party State Director Sochie Nnaemrka said the party is encouraging voters to rank candidates to avoid the likelihood of an instant runoff in the mayor’s race.

“We urge every New Yorker to rank Scott as first choice, Dianne as second, and Maya as third to avoid a corporate-backed candidate from seizing power in City Hall,” Nnaemrka said. “We are confident Scott Stringer has both a path to victory and can lead New York out of this public health and economic crisis, centering the needs of Black, brown, and immigrant New Yorkers, and ensuring our communities do not just survive, but thrive in the years to come,” she added.

Stringer has establishment support from a group of progressive women of color in the state legislature. He has also been endorsed by NY Communities for Change, a member of the Working Families Party Regional Council.

Morales is a political newcomer whose campaign has been embraced by young progressives, including a handful of new lawmakers. Emerald Snipes, the daughter of the late Eric Garner, also recently joined her campaign.

Wiley, who formerly served as Mayor Bill de Blasio's chief counsel, has the backing of the labor union SEIU 1199.

The Working Families Party recently secured major wins, most recently with the passage of the state budget, which included a provision to tax the wealthy. They also survived several attempts from Governor Andrew Cuomo to kill their party line. Now they will try to play a major role in the race to succeed Bill de Blasio, a one-time progressive favorite who has had an up-and-down relationship with the left-wing of his party since taking office.

Prior to the announcement of the endorsement, the party was engaged for months in what they said was a deliberative and inclusive process. Surveys were sent to members to determine criteria, and interviews with candidates began earlier this month.