Guion Bluford was one of the most influential people in the space community, becoming the first African American to fly in space.

Bluford became intrigued with flying at a very early age. By high school, he knew he wanted to become an aeronautical engineer.

After getting his college degree, Bluford joined the Air Force and received his pilot wings in January 1966 at the early age of 24.

He soon became an instructor pilot and eventually entered the U.S. Air Force Institute of Technology, where he received his master’s degree in 1974 and a doctor of philosophy degree in aerospace engineering in 1978.

Upon his graduation in 1974, he worked in the Air Force Flight Dynamics Laboratory as a deputy until he was promoted to branch chief of the Aerodynamics and Airframe Branch.

These successes led to his selection to the NASA astronaut program in 1978, the same year he got his master’s degree.

It’s safe to say he never lost sight of his childhood dreams. 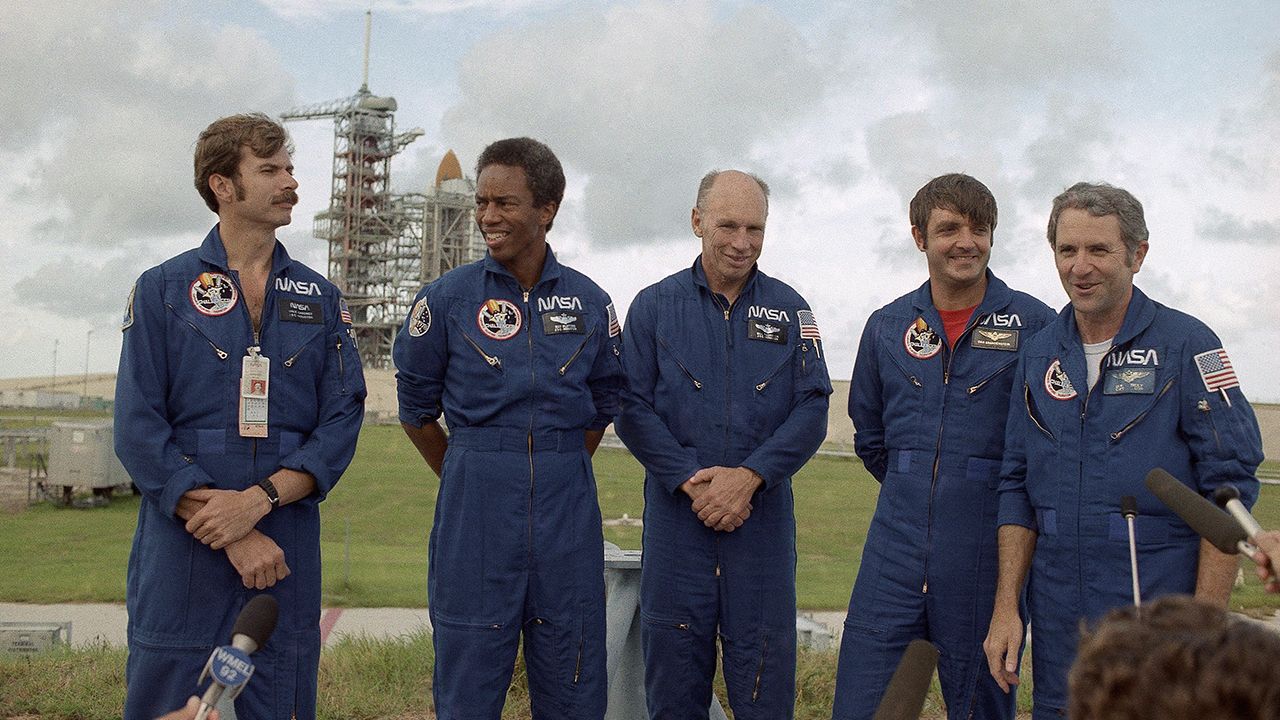 Guion stands on the launch pad with his crew weeks before his first mission in August of 1983. Courtesy: AP/Phil Sandlin

After a year of training in the astronaut program, Bluford became an official astronaut in August 1979.

Only four years later he flew his first mission aboard STS-8 on August 30, 1983.

His first trip to space was quick but came with many accomplishments. He helped develop techniques for nighttime operations and deployed the Indian National Satellite.

After 145 hours in space, the crew returned to Edwards Air Force Base on September 5.

Over the next 10 years, Bluford became the 2nd, 3rd, and 4th African American in space, logging over 688 hours.

In 1993, Bluford left NASA and retired from the Air Force to become the Vice President and General Manager of the Engineering Services Division of NYMA Inc., in Greenbelt, Maryland.

After several more high-end jobs, he went on to become the President of Aerospace Technology in Cleveland, Ohio, a job that he still holds today.

Bluford never stopped learning and pursuing the next level of his career. A brilliant man in the space and engineering community, Bluford became a leader and role model for many African Americans.