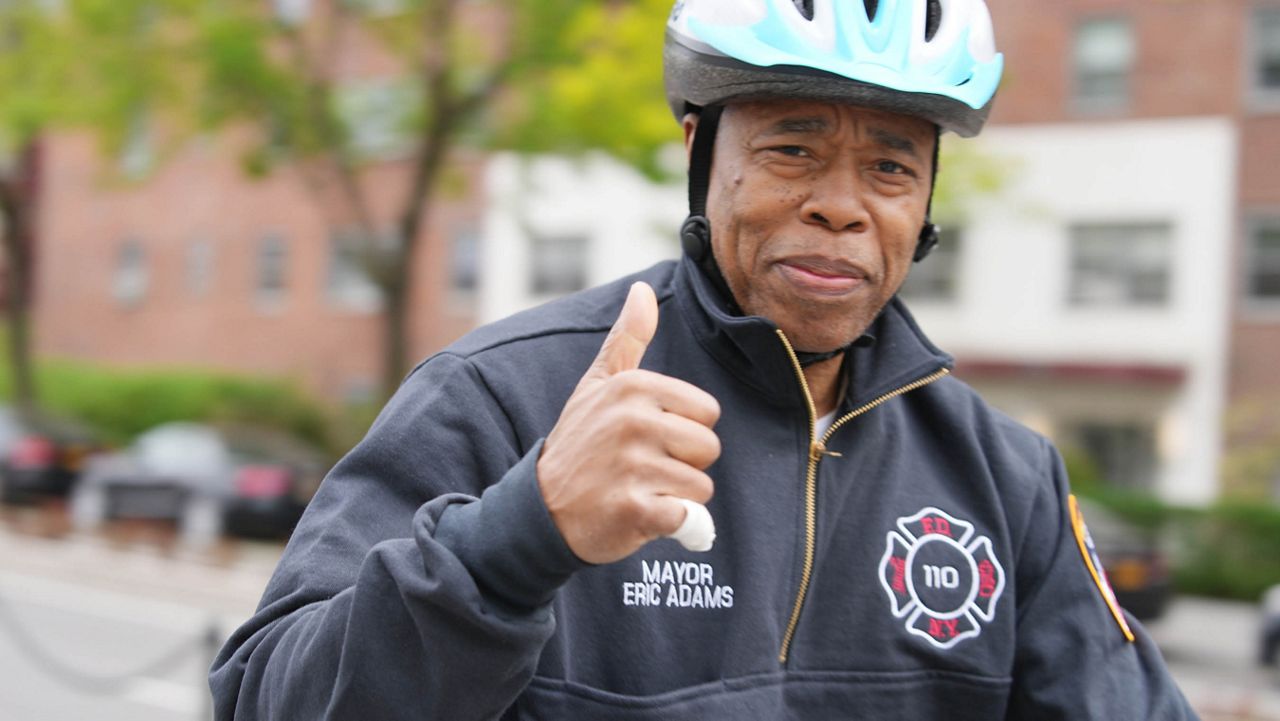 A new report from the transit advocacy group Transportation Alternatives documented the highest number of traffic fatalities since 2014 over the first three months of the year.

The organization found 59 people died in accidents through March, good for a 44% increase compared to 2021.

“This is a great first step of getting us to 25 by 25,” Harris said, describing the plan by Transportation Alternatives and other groups that would repurpose 25% of city streets by 2025. “We’re heartened that Mayor Adams and his administration have embraced this.”

“The only path forward for New York City is on streets where we put people first, not cars,” Harris added.

Harris cited the success of the 14th Street Busway and the transformation of Times Square as examples of how the city already has adopted solutions that better serve pedestrians, cyclists, and public transit riders.

“New York City does not need to be Amsterdam or Copenhagen,” Harris said. “We have the proven solutions here.”