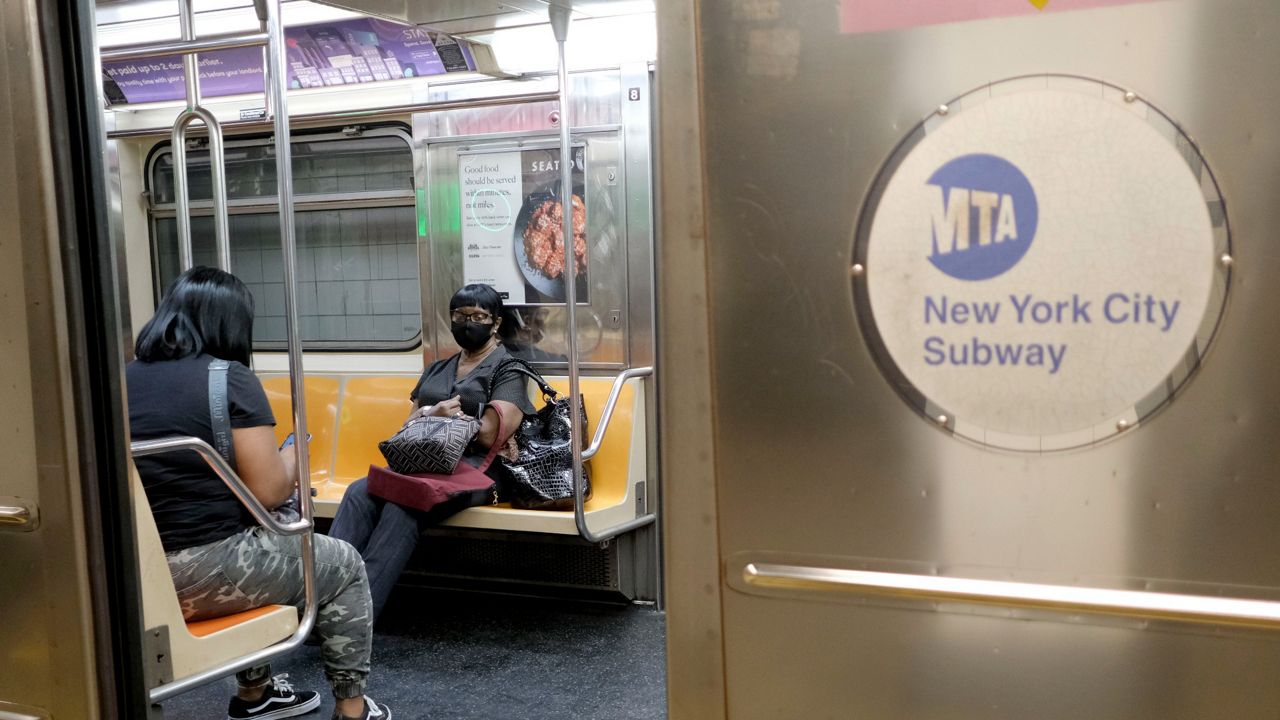 NEW YORK — The MTA says service on the B and Z lines, express service on the J, 6 and 7 lines, and the rush-hour Rockaway Park branch of the A have been restored as of Wednesday.

Service on those routes had been suspended amid staffing shortages starting on Jan. 5 due to the surge in COVID-19 cases caused by the omicron variant.

Acting MTA Chair and CEO Janno Lieber said the MTA was able to restore those lines because there has been a decline in train operator and conductor absences.

The MTA continued to serve all stations on those routes through other subway lines while the service changes were in effect.

W train service will continue to be suspended, the MTA said, but W train riders can continue to get service to stations using the N/Q/R lines in Manhattan, and the N line in Queens.

The MTA said subway ridership was at about 2.52 million last Thursday, the highest since the omicron variant surge began.