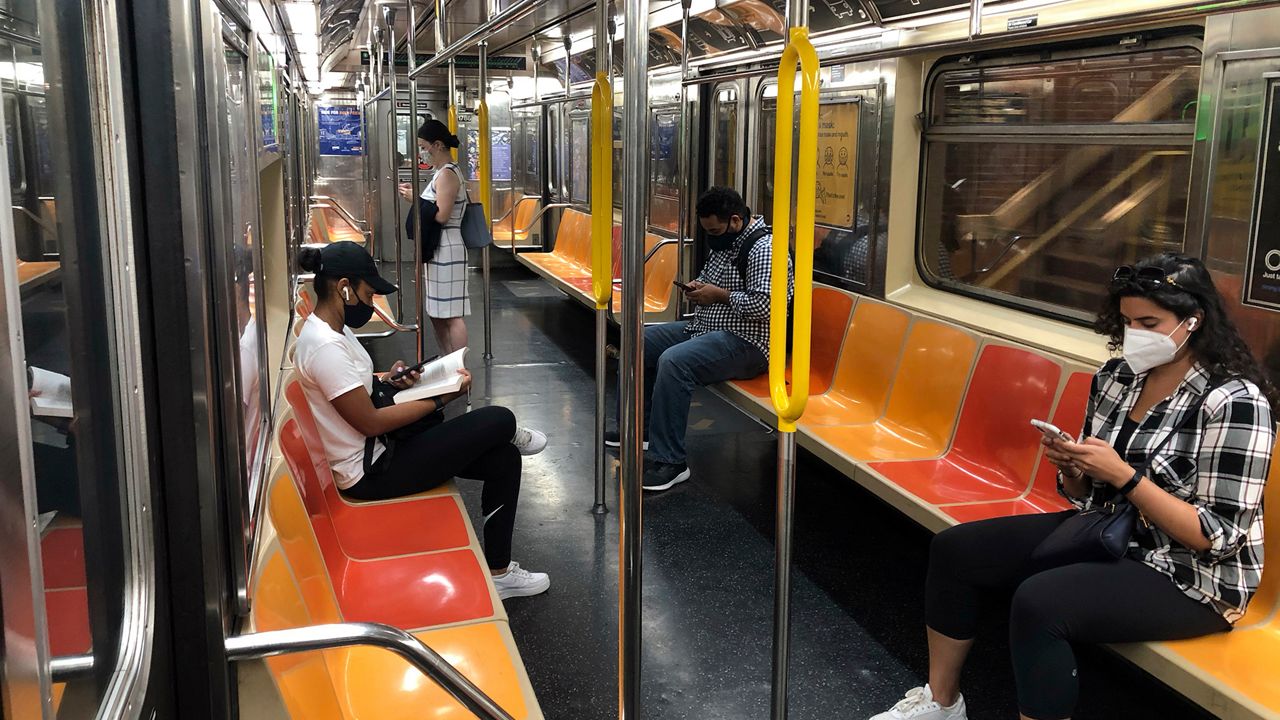 Famous New Yorker Voices Are Becoming A Part of Your Commute

Some familiar New Yorker voices are making their way onto the city's subways and buses.

“Please do your best to practice social distancing on the train and in the station,” says Comedian Jerry Seinfeld.

Seinfeld is one of several who will be voicing new MTA announcements beginning Friday.

The announcements are part of a new campaign to welcome riders back to the transit system. Filmmaker and Social Media Personality “New York Nico” teamed up with the MTA to execute the project. He was in charge of casting.

New York Nico said the process was pretty seamless. He had expected some issues being that there was a $0 budget, but said the celebrities lent their voices without question.

"What greater honor than being the voice of the MTA. So, you know, we recorded all these voices in six weeks with no money and it surprisingly went really, really smoothly,” he said.

"Please don't hold the doors while the train is in the station. Even just a few extra seconds at each station adds up and makes everybody late. We won't make it there, or anywhere, on time," Kiernan can be heard saying.