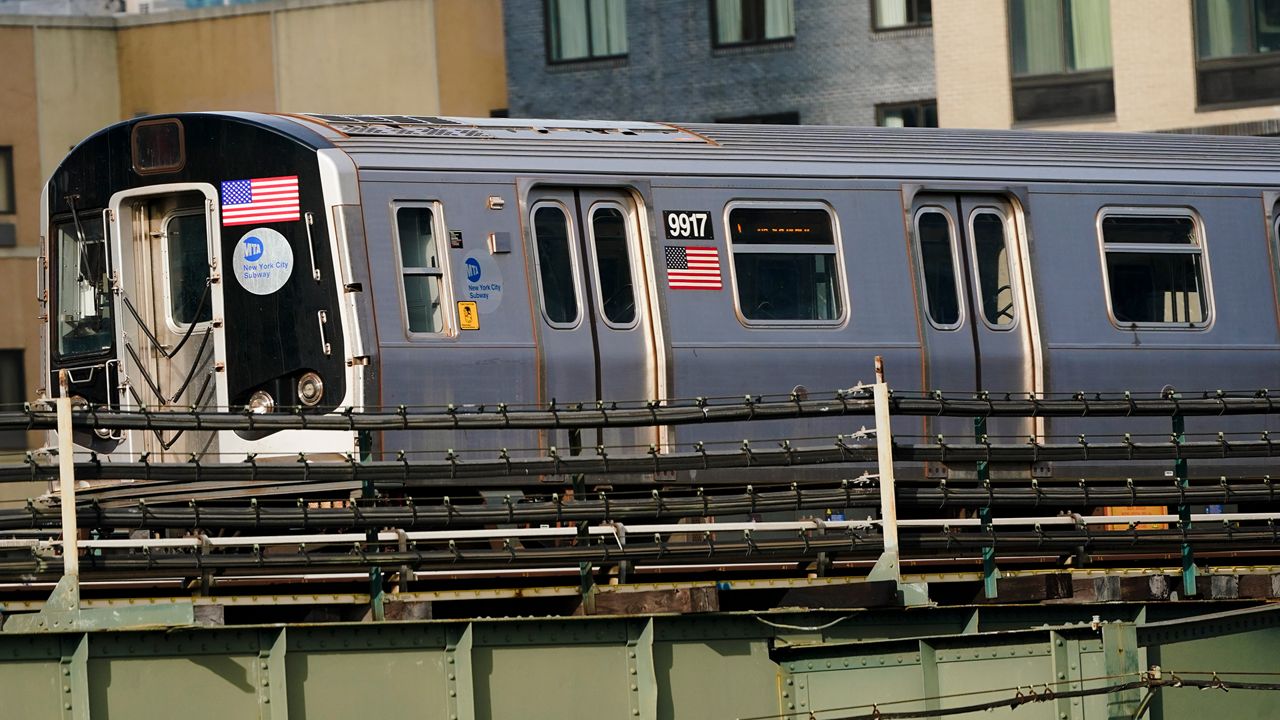 Fare and toll hikes are unpopular, but even more so in a pandemic.

"We're barely get by now. Now, you're gonna raise the fares and the service still is just as bad, if not worse," said Richard Washington, an essential worker. "They need to hold off on that until everybody is financially prepared."

Now, the MTA plans to delay this year's planned fare hike to avoid hitting essential workers like Richard Washington, who takes mass transit to and from his job in a city call center.

The MTA raises fares and tolls every two years. The next increases were supposed to take effect this spring. But MTA Chairman Patrick Foye announced Monday night that the agency will delay those fare increases "by several months."

Foye added that the MTA still plans to "move forward with a discussion and vote on recommended toll changes in February."

Pressure had been building on the MTA to delay the fare increases.

"For 2021, they've managed to balance the books," said Lisa Daglian, director of the Permanent Citizens Advisory Committee to the MTA. "Right now they've got the money and riders don't, so it's an opportunity in this really difficult time for so many people to give them a break. Give riders a break and don't raise the fares right now."

The MTA mulled various options for the subway and bus system, including raising the base fare 25 cents to $3, and/or increasing the cost of unlimited MetroCards to $36 for a seven-day pass and $139 for a 30-day pass or eliminating the passes entirely.

The MTA expected to raise $153 million from new fares and tolls, much less than in past years because of low ridership.

In announcing the decision to put off hte fare hike, Foye cited the power shift in Washington, where Democrats will take control of the White House and all of Congress. This week, Joe Biden will become president, and Chuck Schumer will be the new Senate majority leader. The MTA could get a piece of a $20 billion relief package Biden has proposed for transit agencies. Foye specifically cited that the agency is looking for $8 billion in additional relief, and additional investment "in 2021 and beyond."

"To vote on a fare hike to raise revenue from riders, especially now as these deliberations are happening, is really putting the cart before the horse," said Jaqi Cohen, campaign director for the Straphangers Campaign.