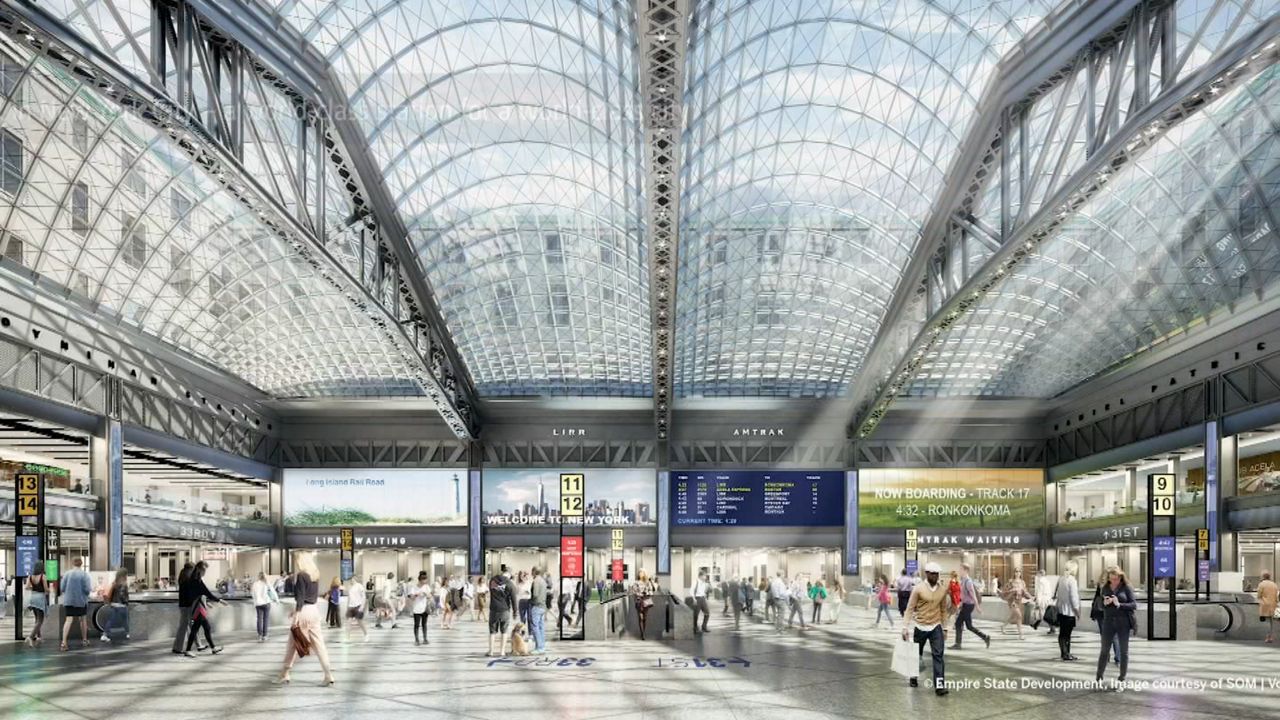 Gov. Andrew Cuomo announced on Sunday that the Moynihan Train Hall project will be done by Friday, December 31.

The new train hall is in the James A. Farley Post Office Building and honors the design of the original Penn Station.

"New Yorkers have known for decades that Penn Station needed to be reimagined — and after years of work, the Moynihan Train Hall will open on time and on budget at the end of 2020," Governor Cuomo said. "This monumental accomplishment is a shot of hope as we come out of one of darkest periods in our history and sends a clear message to the world that while we suffered greatly as a result of this once-in-a-century health crisis, the pandemic did not stop us from dreaming big and building for the future. The new Moynihan Train Hall is the embodiment of New York Tough."

The project is named after the late Senator Daniel Patrick Moynihan.