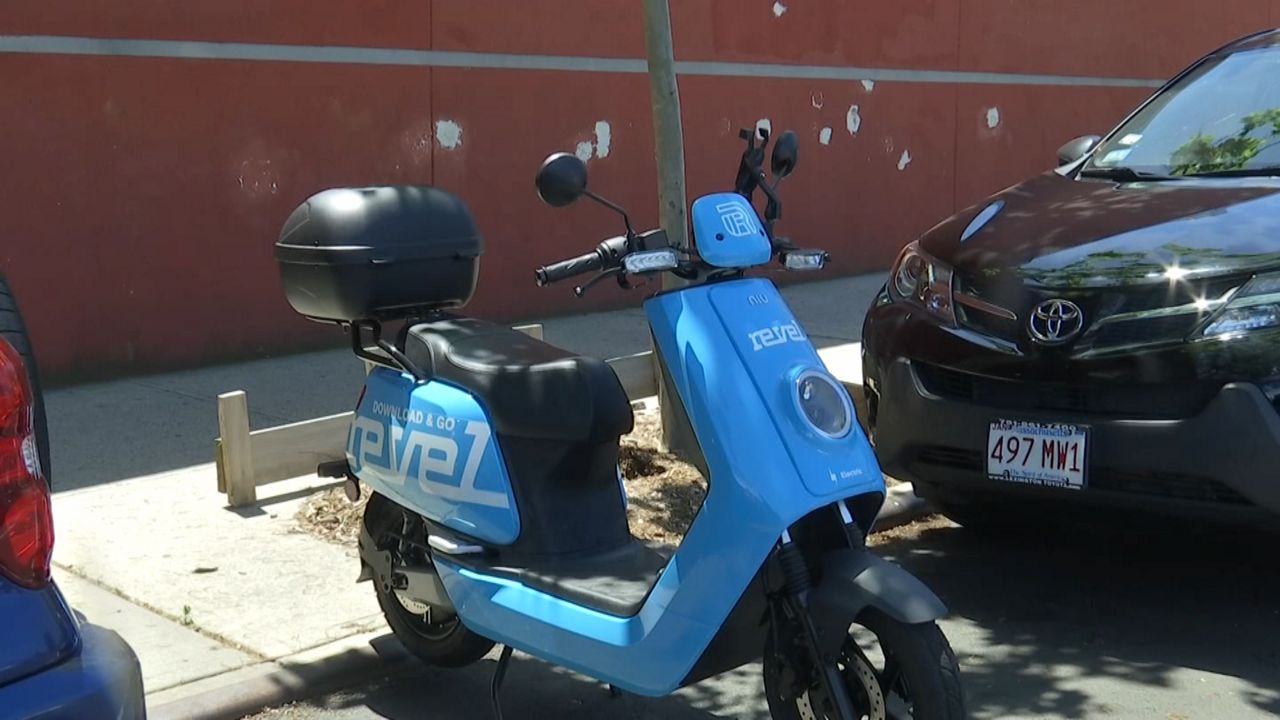 “We welcome anyone who wants to add new modes of transportation, but we also feel we need to speak for the residents of the community and our city and say take care of our safety,” said City Councilman Ydanis Rodriguez.

Rodriguez is sponsoring legislation that would require the city’s Department of Transportation to come up with safety guidelines for these moped-sharing services. Right now, they only need their vehicles inspected through the state Department of Motor Vehicles. The new city requirements could include mandatory training for riders and a mandate that all riders wear helmets, possibly enforced by technology on the mopeds. Both Revel riders who died were not wearing helmets.

“The safety of pedestrians and neighborhoods should be first and foremost, so this is a first step in that direction,” said Congressman Adriano Espaillat.

Revel has already submitted a new plan to the city to restart its operations. The company was not specific but says it includes a feature for confirming that users are wearing a helmet and additional mandatory in-app training.

In other cities, Revel now requires users to upload a selfie in the app showing a helmet on and properly buckled before the moped can be unlocked.

“Ultimately, at the end of the day, this microtechnology, this alternative transportation is a good thing for the city of New York, but we need it to be safe,” said Flanzig.

Technically, Revel could restart its operation here at any time. A company spokesperson says Revel is committed to working with the city but would not comment on the proposed legislation.