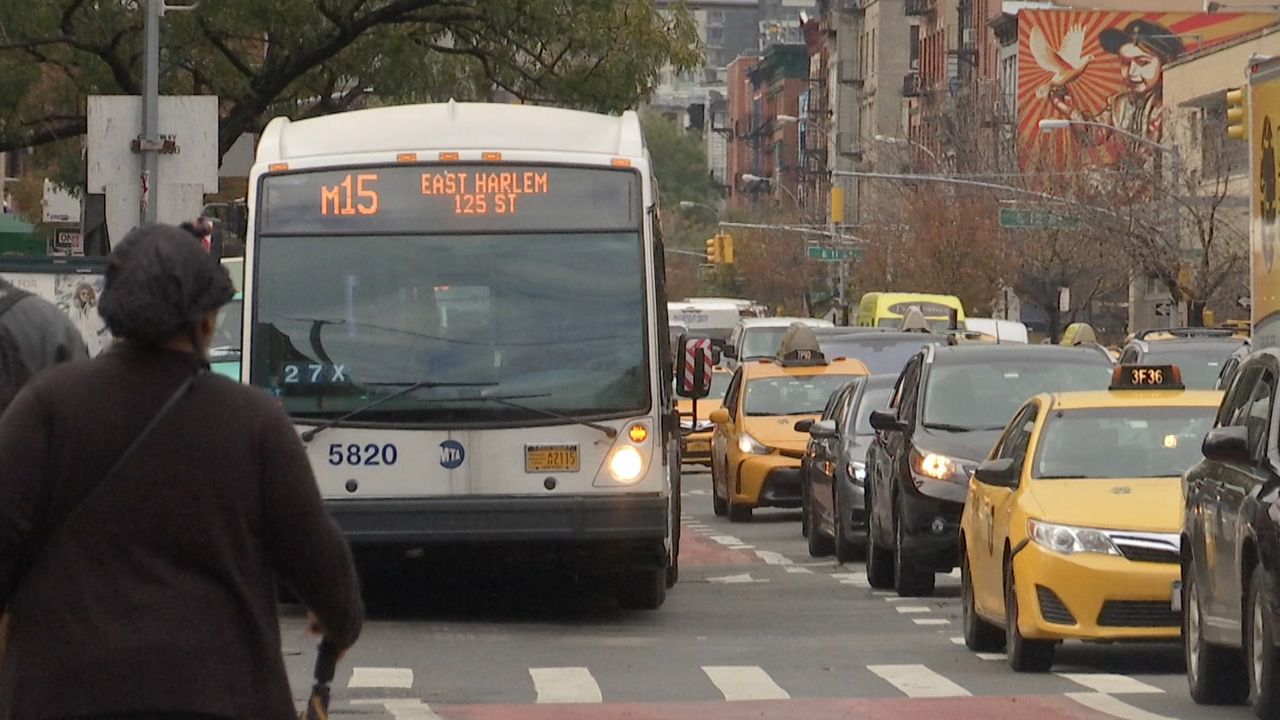 NEW YORK - Patrick Patoir, an MTA worker for 33 years, died from coronavirus on March 30, at the age of 57.

His daughter, Nache Patoir, says he got the virus from work.

“What we understand is that he did contract it at work. He drove to work," she said. "And there was no in-betweens from home and work.”

Patoir is one of the 50 MTA employees who died from coronavirus, which has hit the transit workforce particularly hard. “I think that it is very important for this to be recognized as an on-the-job death," Nache Patoir said.

That would mean the MTA would pay out $500,000 to the family - ten times more than the $50,000 payment for a death from natural causes. There’s an effort building to get transit workers, and other essential public employees who died from coronavirus, so-called line-of-duty death benefits.

Councilman Joe Borelli, a Staten Island Republican, says there is precedent for this, following the 9/11 terrorist attacks. He said that city and state lawmakers could do the same for public employees during the coronavirus pandemic.

“They have to face the danger. They don't have a choice not to," Borelli said. "They must still come and make sure the trains are running, make sure the police calls are getting responded to, make sure people on Rikers Island are still being held in custody.”

“He understood, even before right now, before this time, before the pandemic hit, that he was an essential worker," Nache said.

Patoir is survived by a wife and four children. His family is reeling and facing uncertainty.

"My parents, they built a life together," Nache said. “We don’t even know what we’re going to do for health insurance. We don’t know how we are going to pay the mortgage. There’s so much that is up in the air, and right now all we can focus on is planning his funeral.”

Transit union leaders want these families to have security after suffering a devastating loss because a loved one was an essential employee who had to work.

“There must be a presumption that they were exposed in the system, working this system," said John Samuelsen, president of the Transport Workers Union. "They come to work every single day doing yeoman’s work, doing heavy lifting for society.”

“That’s horrific. That's a horrific statement for them to make," Samuelsen said. "They should step up, honor their workforce, assert positively these are heroic line-of-duty deaths.”

The union and MTA leadership is holding discussions to resolve the issue over line-of-duty death benefits, a top priority for both sides.