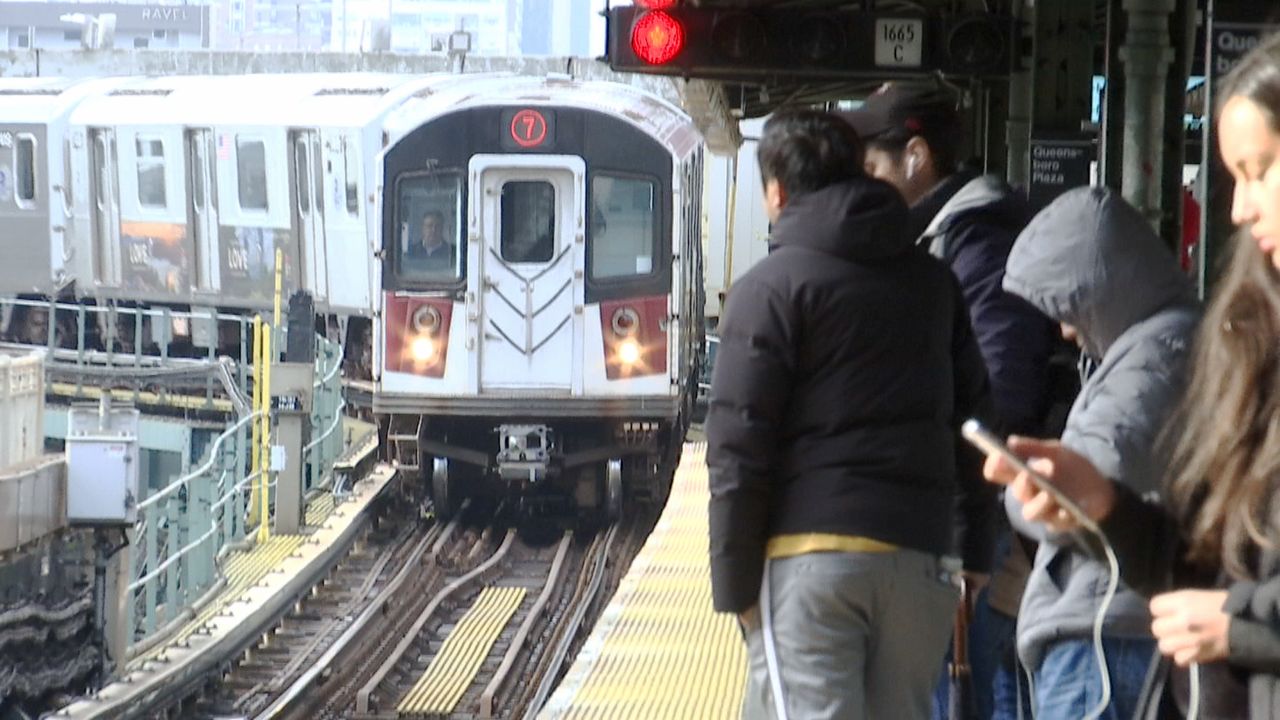 MTA Working with Consultants to Cut Thousands of Jobs

NEW YORK - There are 2,700 jobs on the chopping block at the MTA as the agency brings on about 120 outside consultants to help them consolidate.

"Customer service, safety and the routine maintenance to allow this to be possible are the things we will not touch," said Anthony McCord, the MTA's newly hired chief transformation officer. "Everything else is on the table."

McCord updated the agency's board at its monthly meeting Wednesday about cost-cutting efforts.

Of the 2,700 positions, most will be administrative posts, as back office departments like legal and HR are consolidated. But 700 will be in transit operations.

"I just hope that these 700 positions don't put the railroads or the subways into a position where they have to wind up canceling service because they don't have enough people to operate the trains," said MTA board member Randolph Glucksman.

Already, nearly 800 open positions are unfilled amid a hiring freeze. Roughly 1,900 more jobs will be cut by the end of the year to help the MTA balance its budget.

"We need to find $1.6 billion between now and the end of 2023. Those are the numbers," McCord said. "We have to do it, and we have to find the best possible way of achieving that objective."

There were some board members who bristled at the matter-of-fact presentation on something that affects so may people's livelihoods.

"I would just rethink the articulation because you want to bring the workforce with you, and so it's very important to acknowledge them up front as a part of this exercise," said MTA board member Linda Lacewell.

The cuts are key to getting the MTA's budget out of the red until 2023, and it's up to the consultants to help the agency achieve it.

"The consultants are gonna be here for three- or six-month period, something like that, depending on what they're working on," said MTA Chairman Pat Foye.

Another boost to the MTA's budget: the agency's finance chief said there's a rosier outlook than before, with $508 million more than it expected just a few months ago.

Flush with better-than-anticipated revenues and job cuts, the MTA can chop its deficit in 2023 down to $130 million, much smaller than the $500 million the MTA was staring at in November.