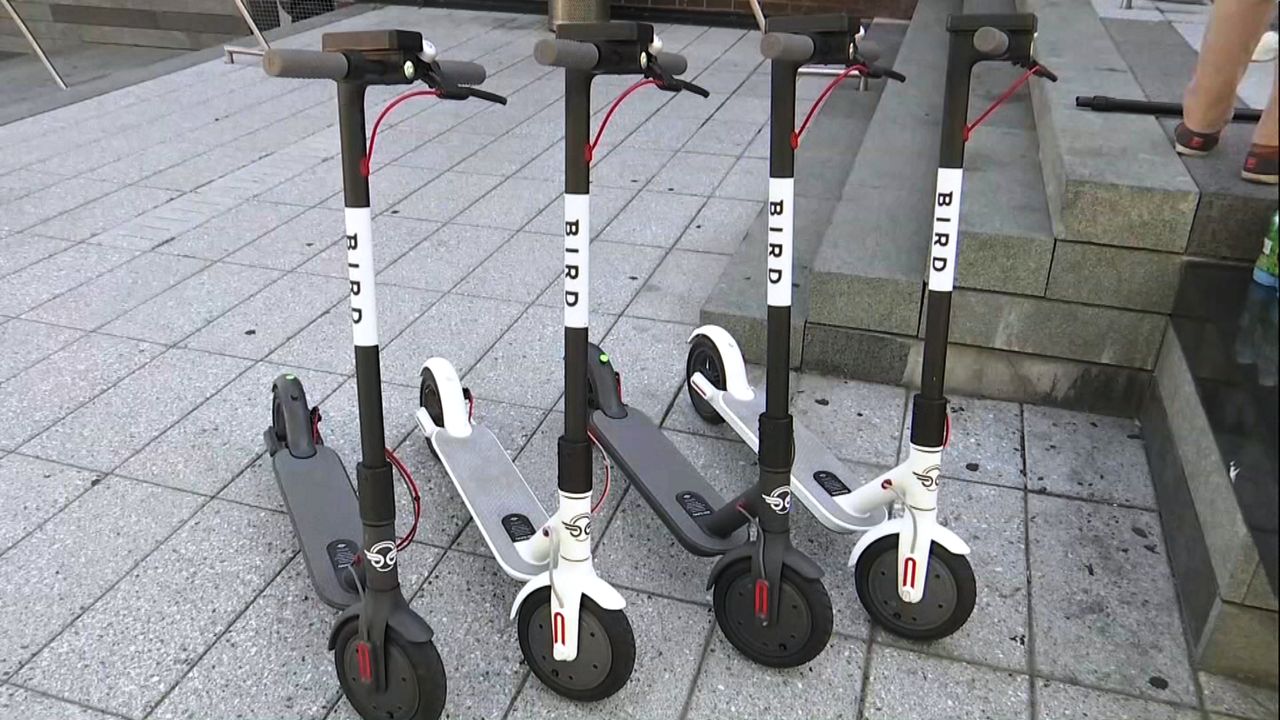 Gov. Andrew Cuomo is expected to unveil a proposal to legalize e-bikes and e-scooters in New York state at his budget address next Tuesday, according to sources.

NEW: Sources say transportation advocates met with @NYGovCuomo this afternoon where agreement was reached to legalize E-Bikes & E-Scooters. Driver's using E-Bikes with pedal assist that reach 25 mph would have a helmet requirement. Details to be revealed at Cuomo's budget address

The governor met with transportation advocates Thursday afternoon and reached an agreement to require helmets for riders of e-bikes that go 25 miles per hour or faster, sources said.

The state legislature would have to pass a legalization bill, but it is expected to do so since it passed one in 2019.

These faster models are the type of electric bikes already used by most delivery workers, who have been pushing to make them legal. Thousands of food delivery workers already rely on e-bikes to make deliveries, sometimes over multi-hour shifts. Advocates say those workers are often new immigrants who don't have a lot of other employment options.

"They have to rush through the day to make on average 50 deliveries a day to be able to make a living. Without support from e-bikes, imagine riding a regular bike on a New York street for 10 hours," said Jiang Wang, an advocate for delivery workers. "And most of them came to this country in their late 40s and 50s and they don't speak English, and they use their bodies to make a living."

The well-funded e-scooter companies have hired lobbyists to push their case. However, the delivery workers don't have a very strong voice in Albany.

Last month, Cuomo vetoed a legalization bill that both houses of the state legislature passed, claiming he had safety concerns, such as the lack of a helmet requirement for drivers.

In statement, a spokesperson for Cuomo said, "We are having conversations with all stakeholders, and as the governor said, he supports the concept and it is a question of details on how to make a system that is also safe."