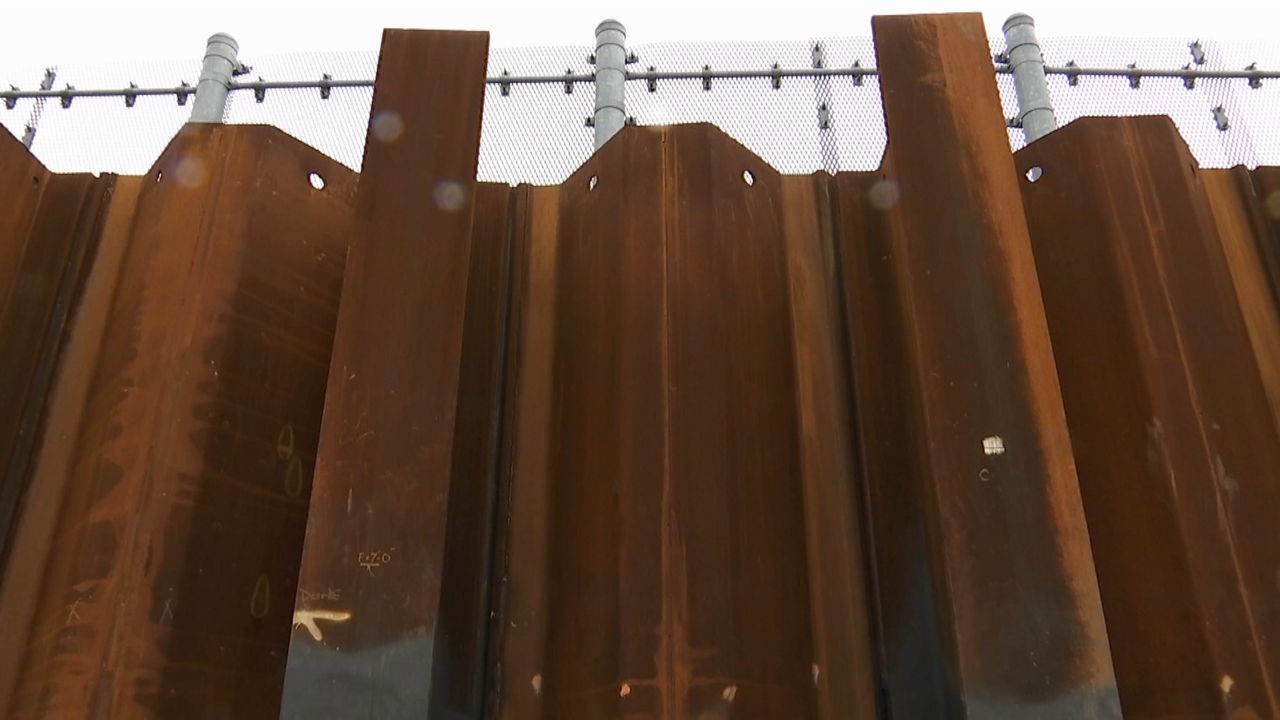 Seven years after Hurricane Sandy, the MTA is preparing for the next superstorm.

"As you look across climate change events in the country, in the world, they're becoming more frequent and more extreme," MTA Chairman Pat Foye said Tuesday as the city marked seven years since the storm. "This is an effort that's going to continue far into the future."

Flooding from Sandy caused billions of dollars in damage to MTA facilities, from the South Ferry subway station to the Queens-Midtown Tunnel. (Flooding at the South Ferry subway station because of Hurricane Sandy in 2012. Image courtesy of the MTA.)

The agency is in the middle of a massive construction program to protect tracks, train yards, tunnels, and other infrastructure and equipment from storm surges.

At the 75-acre Coney Island Yard, which serves six subway lines, the MTA is building a 12,000-foot perimeter wall reaching as high as 14 feet. It's one-third complete.

"The perimeter protection around the entire yard with the flood gates — what happens, we'll batten down the hatches in case of a surge and then we would keep the area dry, except for the rain that's going on." said Deirdre Harvey, project manager for Coney Island Yard.

Another project at the location: elevating power cables away from storm surges carrying corrosive floodwaters.

Both are scheduled to be completed in three years, just in time for Sandy's 10th anniversary.

MTA officials invited former chairman Joe Lhota to the yard. He led the agency during Sandy, overseeing the restoration of subway service just two-and-a-half days after the storm.

He credited it all to transit workers. "I have a photograph in my office that I've taken with me…since that day of the water running into the Hugh Carey Tunnel that night, the white water rapids that were running into the tunnel,"Lhota said. "That's my most vivid memory of that night."

The MTA has contracted out 70 percent of the $7.7 billion budgeted for storm recovery and resiliency work. Seawater from Sandy damaged nine subway tunnels.

Once repairs to the L train's East River tunnel are completed, just one more tube will need rehab: the F train tunnel beneath the East River.

In the face of storms potentially more severe than Sandy, MTA officials believe they are today in a better place to fight the next one.