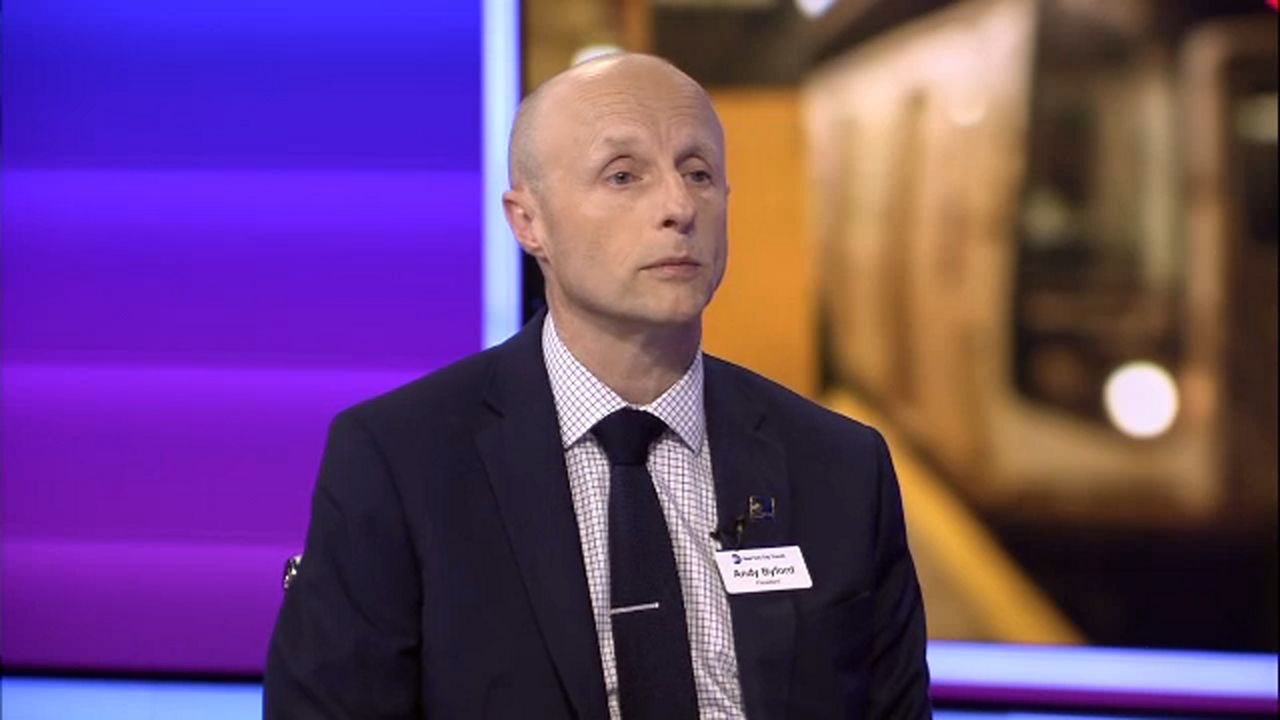 A bombshell at the MTA: Andy Byford, the top official overseeing the subway and buses, drafted a resignation letter last week, but then pulled it back.

"It sort of felt like a death in the distant family," said Nick Sifuentes, director of the Tri-State Transportation Campaign. "There was just a moment of silence when we all heard what had happened."

Politico.com first reported that Byford had submitted his resignation, but that people were trying to talk him out of it. Three hours later, the MTA confirmed the news but said that Byford had rescinded the letter.

The Byford resignation letter is now officially acknowledged and rescinded, per MTA pic.twitter.com/EzWXJaYKSX


The British-born Byford became president of New York City Transit 21 months ago as the subways were reeling from breakdowns, delays, and overcrowding.

An outsider who had run transit systems in London, Sydney, and Toronto, Byford had an immediate impact, reducing breakdowns and increasing train speeds, building goodwill with riders, advocates, and lawmakers.

But he's had a distant relationship with the man who hired him, Gov. Andrew Cuomo, who oversees the MTA and exercises immense control over it.

"Politics inevitably gets in the way," Sifuentes said. "You've got legislators telling you that they don't want you to do the right thing on the streets, you've got a heavy hand up in Albany, and then you've got all the internal politics at the MTA."

Insiders said Byford was unhappy about an MTA reorganization pushed through by Cuomo that left him with less control over the system's rebuilding, especially the overhaul of its antiquated signals.

Legislators tweeted support of Byford after learning of his resignation letter:

In a statement, Byford said, "I'm not going anywhere and I remain laser focused on improving day-to-day service for millions of New Yorkers and delivering a transformed transit network."

But his job will not get any easier: the MTA faces a big budget shortfall that will require new revenue or job cuts and possibly service reductions.

Not All East Elmhurst Residents on Board with LGA AirTrain